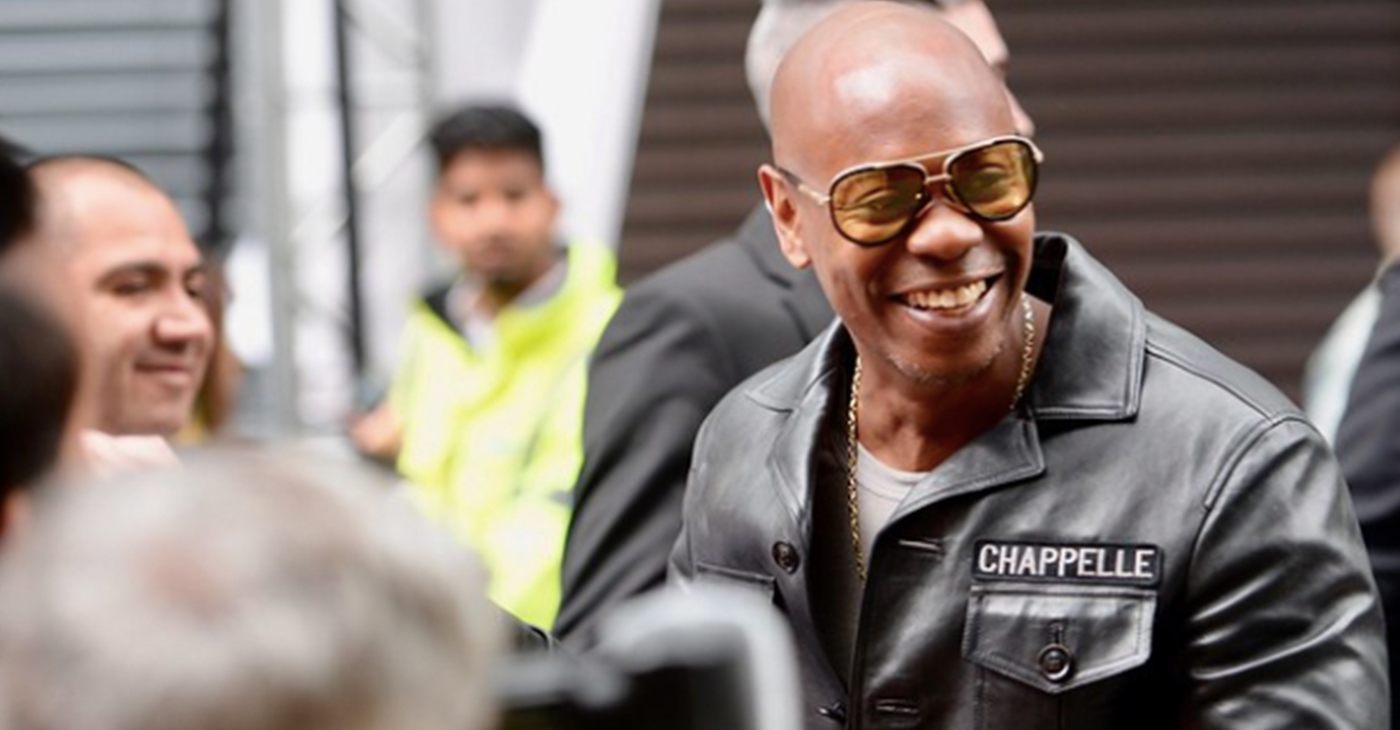 Comedian and actor Dave Chappelle will make his Broadway debut this summer.

Chappelle will perform five shows at the Lunt-Fontanne Theatre, from July 9 through July 13. The theater has this spring become home for music acts like Morrissey, Yanni and Regina Spektor making their Broadway debuts.

Producers issued an unusually blunt warning about anyone trying to film the performance on their phones: All phones will be put in a locked pouch during the show and anyone smuggling one in will be ejected.

Later this year, the 45-year-old will be honored with the Mark Twain Prize for American Humor. He will be the 22nd recipient of the prestigious award. The ceremony will take place at the Kennedy Center Concert Hall on Oct. 27 and broadcast on PBS on Jan. 6, 2020.

Chappelle also received Grammy Awards for best comedy album in 2018 and 2019. He won his second Emmy for Outstanding Variety Special with “Equanimity” in 2018.

PRESS ROOM: LGBTLOL; A Night of Comedy at the Charleston Music Hall