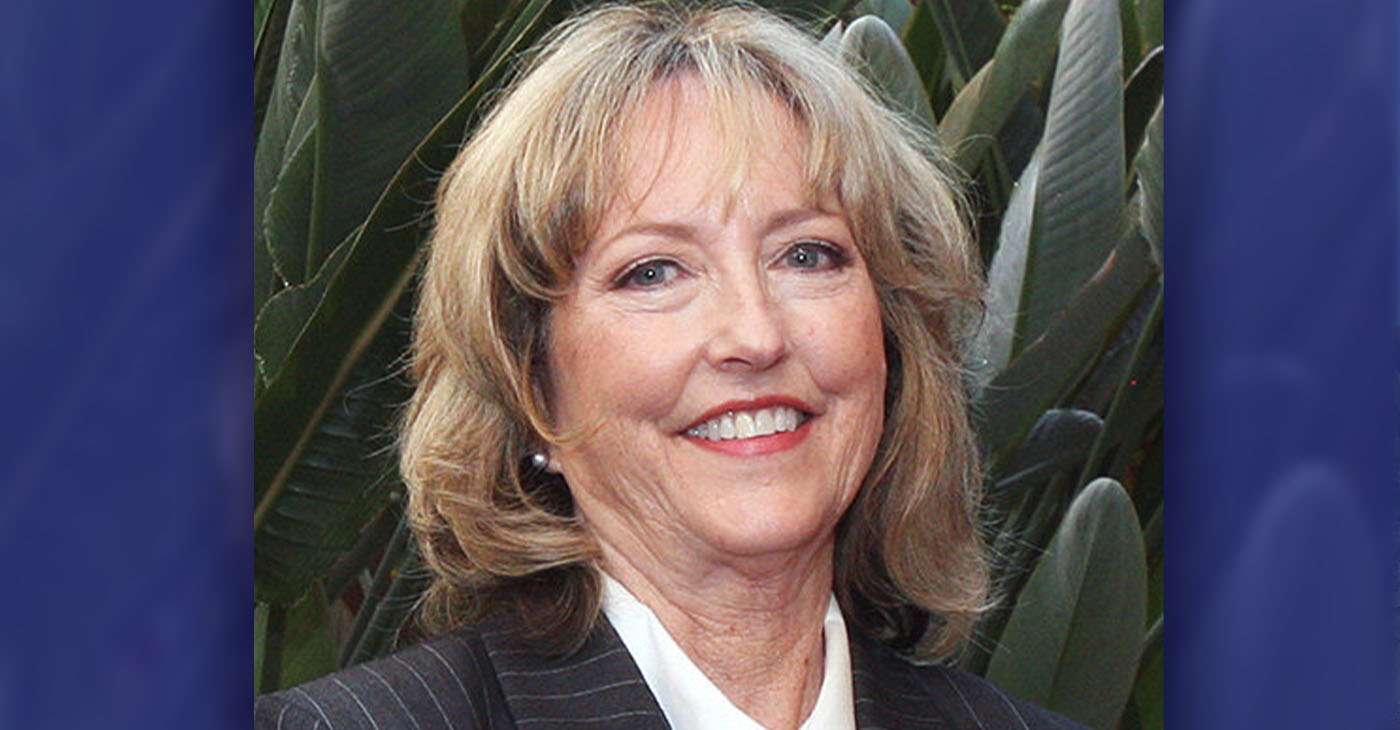 Following a string of recent hate-driven incidents, including the distribution of antisemitic flyers in communities around the county, Marin County District Attorney Lori Frugoli wants to assure the public that appropriate action is being taken. Local law enforcement agencies are investigating. Also, an investigator who specializes in hate crimes, hired earlier this year by the District Attorney’s Office, is actively tracking these incidents along with all reported incidents of hate in the county.

“These incidents are revolting, and have no place in our community,” Marin County District Attorney Lori Frugoli said. “Our hate crimes investigator is working with local law enforcement to document and track these incidents. And our team of veteran prosecutors will analyze the cases to determine whether crimes have been committed.”

The DA’s Office Hate Crime webpage explains the differences between a hate crime and a hate incident. For a criminal charge to be filed, the evidence must match the criteria for the crime at a legal standard of proof that is beyond a reasonable doubt.

Anyone who is a victim of, or has witnessed, a hate crime or incident is encouraged to contact your local law enforcement agency. The District Attorney’s Office also maintains a hate crime hotline at (415) 473-2585, which is monitored daily and has information in Spanish and English.