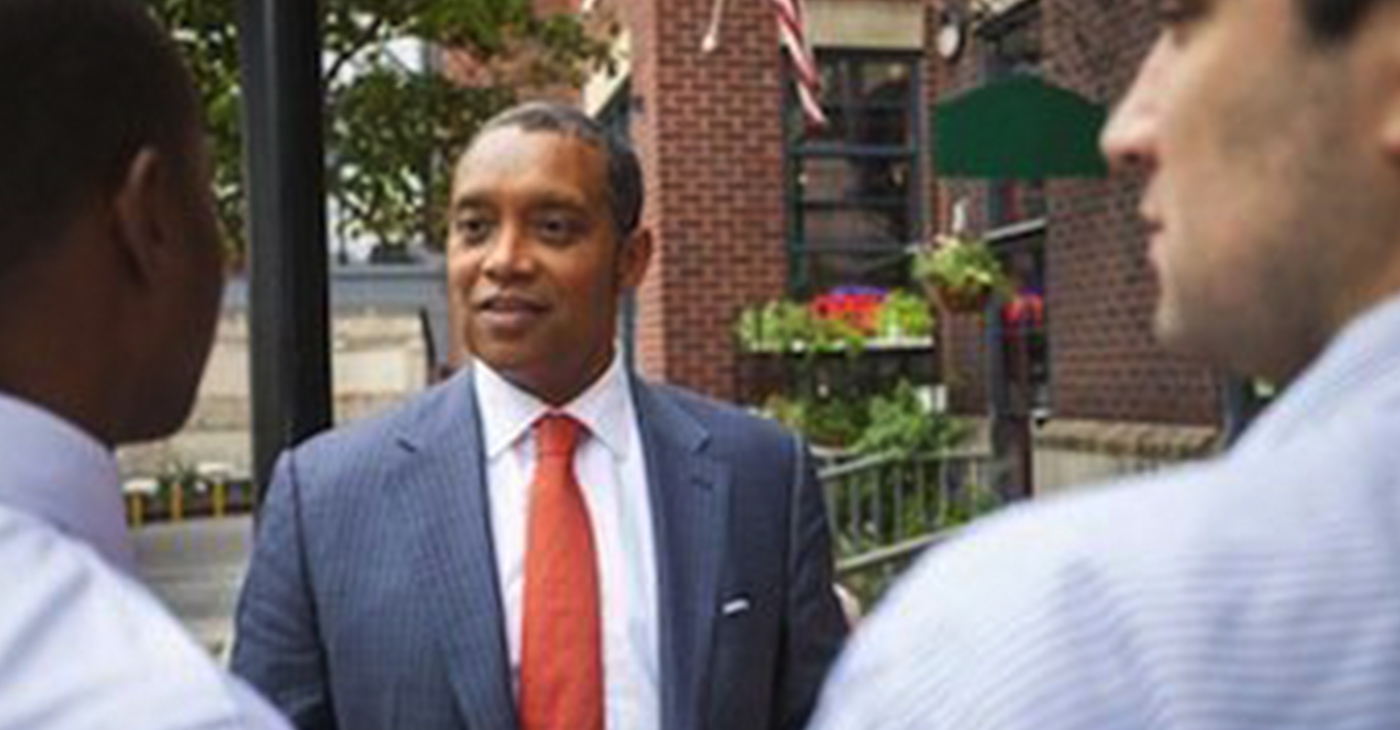 An effort aimed at bringing billions of dollars of existing cash transactions into the regulated banking sector has resulted in a coalition of 38 attorneys general who are urging Congress to pass the Secure and Fair Enforcement Banking Act, or SAFE Banking Act,  to allow legal marijuana-related businesses to access the banking system.

In addition to providing oversight of such businesses, the legislation — which would give banks permission to do business with the cannabis industry without fear of federal prosecution — would reduce the risk of both violent and white-collar crime affecting the marijuana industry.

“Our bipartisan coalition is urging Congress to pass the SAFE Banking Act to prevent criminal activity and increase oversight of the legal marijuana industry that already exists in 33 states,” said D.C. Attorney General Karl Racine, who has spearheaded the coalition. “This necessary modification would increase transparency in the flourishing legal marijuana industry while deterring the spreading criminal activity that has developed in the absence of such supervision. And, once Congress passes the SAFE Banking Act, I urge them to remove obstacles to the District of Columbia regulating its own marijuana industry.”

The SAFE Banking Act would permit marijuana-related businesses in states and territories.

Racine, along with D.C. Council member David Grosso, recently published an op-ed in The Washington Post urging Congress to allow the District to determine for itself how to regulate marijuana.