Cuomo Aide Dies After Being Shot at NYC Parade
Advertisement 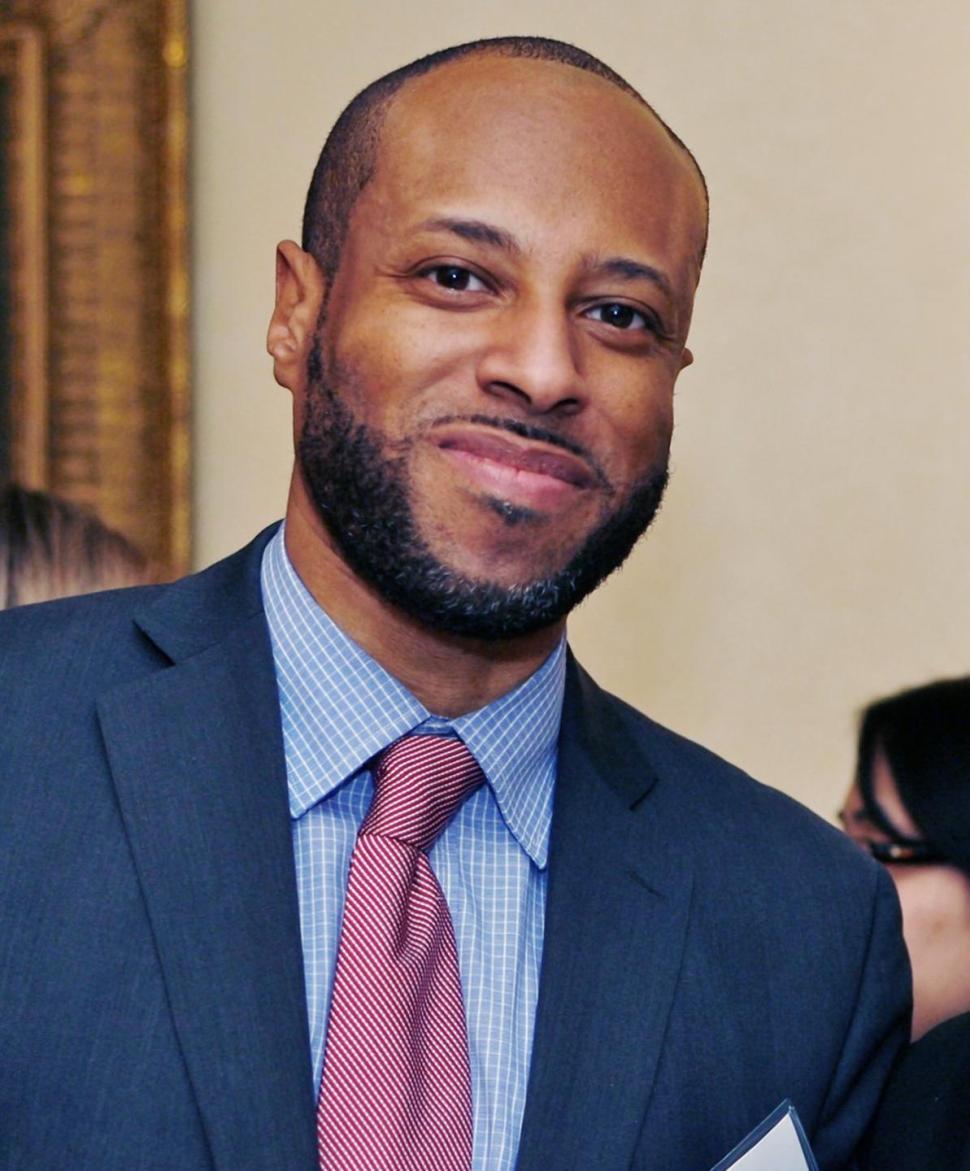 Carey Gabay, 43, lawyer and aide to Gov. Cuomo, was pronounced braindead after being caught in the crossfire of a gang-related shooting at the J’Ouvert Parade in NYC. (Judy Sanders/AP Photo)

Carey Gabay, a first deputy general counsel at the Empire State Development Corp., was shot in the head during a pre-dawn party celebrating the parade earlier this month. He was hospitalized and placed into a medically induced coma.

Earlier Wednesday, his family announced he had been declared brain dead.

“Our family is grieving that a man in the prime of his life who has impacted so many lives could be struck down by such a callous act,” the family said in a statement. “This is a nightmare that’s shaken our resolve and tested our faith.”