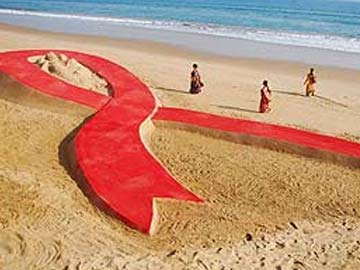 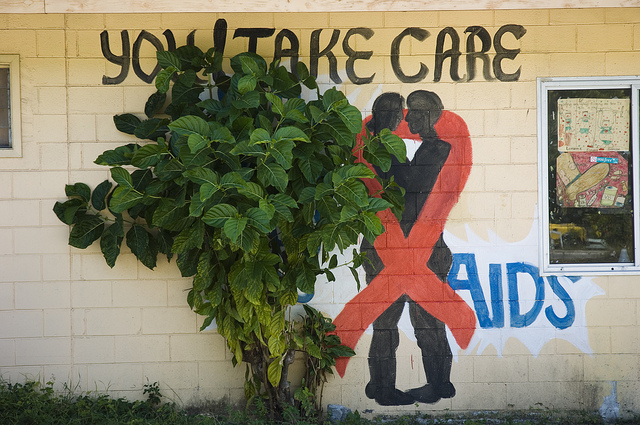 The 2012 judgment that was upheld had found that health workers had coerced three HIV-positive mothers to sign sterilization consent forms they did not fully understand, and while in labor, the Southern Africa Litigation Center said.

The center said the ruling sends a message to the government to stop the practice in the southwestern African nation, and elsewhere.

“This decision has far-reaching consequences not only for HIV-positive women in Namibia but for the dozens of HIV-positive women throughout Africa who have been forcibly sterilized,” Priti Patel, the center’s deputy director said in a statement.

Sterilization is a drastic tactic to treat HIV-positive women, as mother-to-child transmission of HIV and AIDS can be prevented with medication.

Namibia’s high court will assess how much money the three women should be awarded, according to the center. The women had all sought care at government hospitals in Namibia while in labor, with one woman signing a form that used only acronyms to describe the procedure, while another signed after being told she didn’t have a choice, the center said.

Since the case was first filed in 2009, dozens more women have told stories of similar experiences at public hospitals to the Namibian Women’s Health Network. The organization first began documenting allegations of forced sterilization of HIV-positive women in 2007.

“These three women are only the tip of the iceberg,” the network’s director Jennifer Gatsi-Mallet said in a statement. “The government needs to take active steps to ensure all women subjected to this unlawful practice get redress.”

The rights organizations said they hoped the Namibian government would initiate investigations into the other alleged cases.

About 250,000 Namibians, more than 10 percent of the population, are living with HIV according to UNAIDS, the Joint United Nations Program on HIV and AIDS.
Copyright 2014 The Associated Press. All rights reserved. This material may not be published, broadcast, rewritten or redistributed.