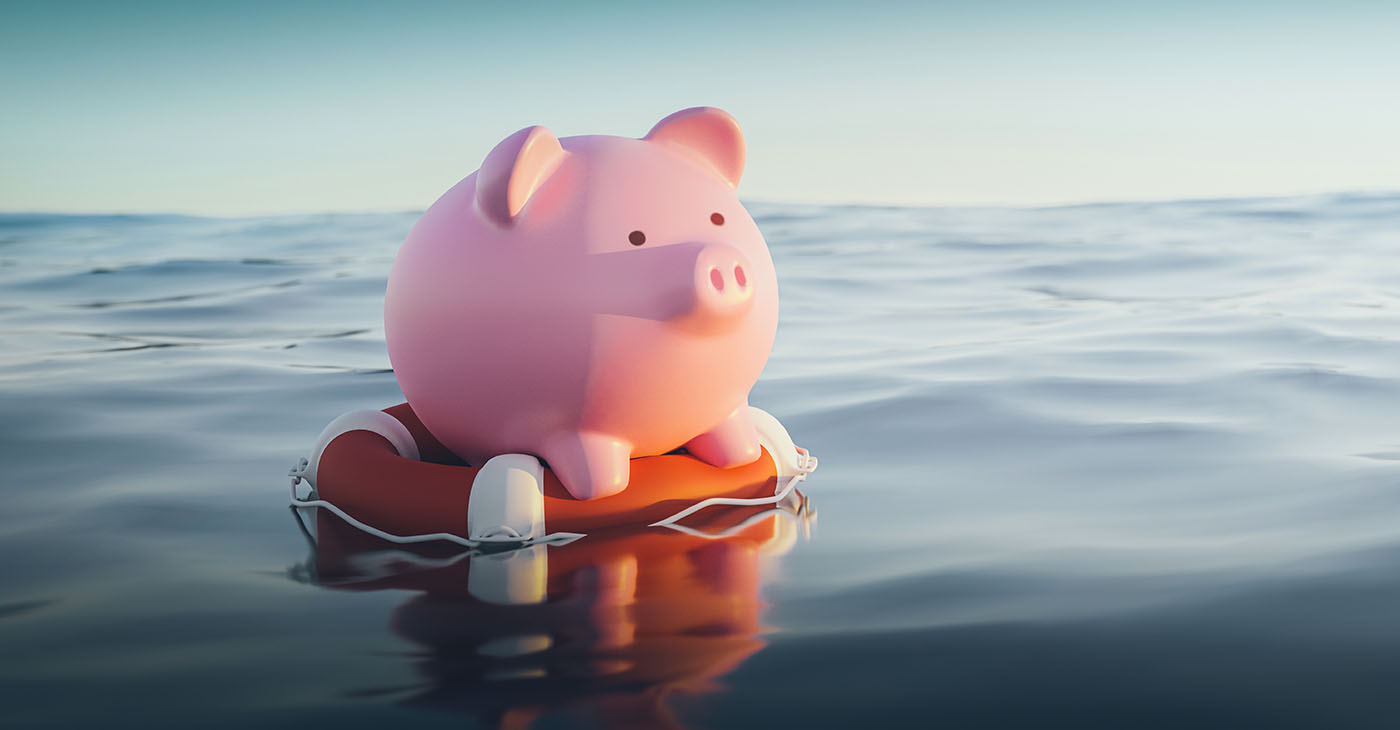 With nearly half of American adults living in households that have experienced a loss of income, and more than 40% of adults delaying medical care due to financial concerns, there is no justification for abandoning consumer financial protections.

By Charlene Crowell, Senior Fellow with the Center for Responsible Lending

As COVID-19 continues to wreak havoc throughout the country, the Consumer Financial Protection Bureau (CFPB) recently took an ill-advised and untimely action. On July 7, the agency gutted its own 2017 payday rule that required lenders to first determine whether a consumer could afford to repay the high-cost loan.

This regulatory reversal represents a financial favor to payday and car-title lenders, and certain harm to consumers who are just a few hundred dollars short for their monthly expenses. In very real and measurable ways, the agency created to protect consumers gave a green light to predatory lenders to continue to prey upon the nation’s poorest and most vulnerable consumers.

“There is never a good time to enable predatory loans carrying 400% interest rates,” noted Mike Calhoun, President of the Center for Responsible Lending (CRL), “but this is the worst possible time. The pain caused by the CFPB gutting the payday rule will be felt most by those who can least afford it, including communities of color who are disproportionately targeted by payday lenders.”

The COVID-19 pandemic has jeopardized the ability of people to safely go to work, altered how students try to continue their studies, and imposed grim realities in meeting life’s most basic needs like food, shelter, and utilities.

Consumers affected by job layoffs should also mark their calendars for July 31. On that day, the additional $600 in monthly federal unemployment benefits through the CARES Act will expire.  Additionally, renters who have managed to preserve their housing even when they could not pay, should also be mindful of whether eviction notices will come their way. Either of these circumstances carry the potential for America’s most cash-strapped consumers to seek and become financially trapped in unaffordable predatory loans.

The lure of ‘quick and easy’ cash entraps an estimated 12 million American consumers each year. Instead of a short-term financial fix, most loans last several months or longer to fully repay. CRL research finds that the typical payday loans are in strings of 10 or more. Further, the amount of interest paid on the loan often exceeds the dollars originally borrowed.

Even with decades of consumer advocacy, triple-digit interest on payday loans remains legal in 34 states. In these locales, the profusion of payday and car-title stores located in Black and other communities of color increases the likelihood of consumers becoming financial prey that ensures lenders of an annual $8 billion in fees alone. The growth in online lending increases access to these loans.

Historically, Blacks have been disproportionately affected by unemployment compared to other racial and ethnic groups. That trend continues to hold in the midst of the pandemic. As of early July, and according to the Bureau of Labor Statistics, 17.8 million people were unemployed.  Black unemployment at 15.4%, was closely followed by that of Latinos at 14.5%. By comparison, only 10% of whites were unemployed. However, multiple news outlets report that the nation’s total unemployed since the spring onset of the pandemic is 30 million.

“The CFPB has no basis for gutting the heart of common-sense protections that merely required payday lenders to do what responsible lenders already do: ensure that the borrower has the ability to repay,” noted Lauren Sanders, the National Consumer Law Center’s Associate Director. “The evidence to support the debt trap of payday loans is overwhelming and the CFPB’s flimsy excuses for repealing protections do not stand up.”

Earlier this year, a poll conducted by Morning Consult and commissioned by CRL found strong and bipartisan support for a 36% rate cap on payday and installment loans. With a 70% national majority, voters supported the double-digit rate cap. On a state-by-state basis, voter support for a rate cap had a range of 64-73%. Further 62% of polled voters had an unfavorable view of payday lenders.

With nearly half of American adults living in households that have experienced a loss of income, and more than 40% of adults delaying medical care due to financial concerns, there is no justification for abandoning consumer financial protections.

If a 36% rate cap is good enough for the nation’s military be protected from predatory lending – which is the law for service members under the federal Military Lending Act — it is time to extend that same protection to the civilian population.

Charlene Crowell is a senior fellow with the Center for Responsible Lending. She can be reached at charlene.crowell@responsiblelending.org.

FOOD: The Bake with Paris

Charlene Crowell is the Center for Responsible Lending’s Communications Deputy Director. She can be reached at Charlene.crowell@responsiblelending.org.