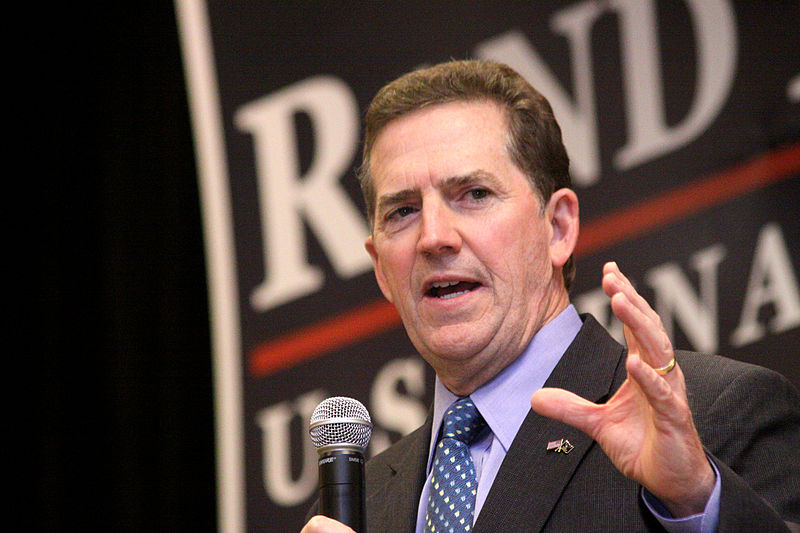 PITTSBURGH — In a hotel conference room overlooking this city’s downtown, the leaders of one of the nation’s largest conservative advocacy groups outlined a plan to cripple President Obama‘s healthcare law.

With funding for government operations set to run out at the end of this month, Heritage Action, part of a coalition of conservative lawmakers and outside groups, wantsRepublicans to refuse to vote for a law that would authorize spending unless it also eliminates money for the healthcare law, a move that would hobble the Obama administration’s efforts to launch Web-based insurance marketplaces Oct. 1.

“This is the time to fight,” said Jim DeMint, a former South Carolina senator who is president of the Heritage Foundation, a conservative think tank allied with Heritage Action. “If there has ever been a political issue that’s worth standing up and fighting and taking a risk for, this is the time to do it.”