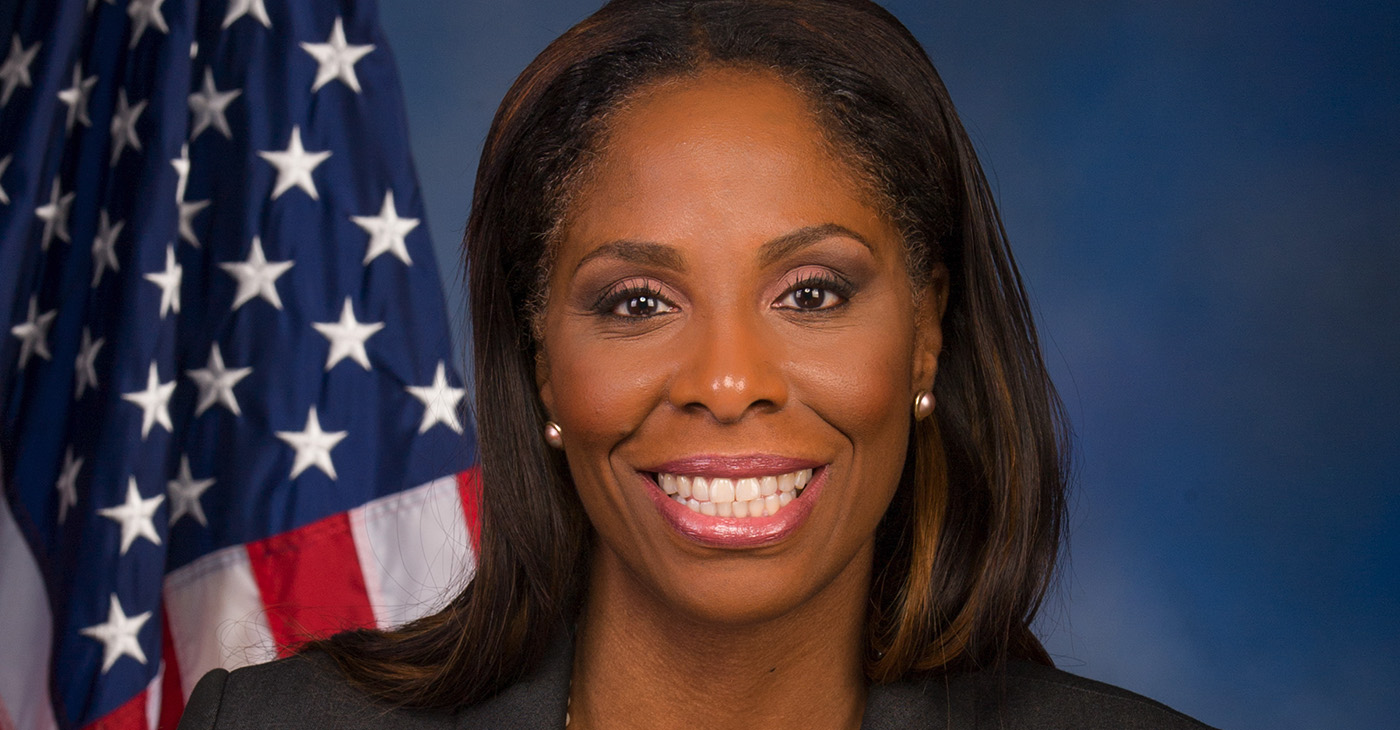 Congresswoman Plaskett is viewed by many as a rising star in the Congressional Black Caucus. She serves on the House Transportation and Infrastructure Committee, as well as the House Committee on Oversight and Reform.

The Democrat, who serves as the House delegate representing the Virgin Islands, did not realize it at the time, but she was about to assume an important role following the insurrection that occurred in the U.S. Capitol on Jan. 6.

House Speaker Nancy Pelosi named Rep Plaskett as one of the nine House Impeachment Managers, tasked with representing Congress during the upcoming Senate trial of President Donald Trump on charges of inciting to insurrection.

“It’s an honor to serve in this role,” Congresswoman Plaskett announced during an appearance on the National Newspaper Publishers Association’s (NNPA) “Let It Be Known” breaking news program on Monday, Jan. 18.

Congresswoman Plaskett is viewed by many as a rising star in the Congressional Black Caucus. She serves on the House Transportation and Infrastructure Committee, as well as the House Committee on Oversight and Reform.

Congresswoman Plaskett is also a member of the House Committee on Agriculture, where she serves as the Chair of the Subcommittee on Biotechnology, Horticulture and Research, and she serves in the Democratic Caucus as a Senior Whip.

According to her official biography, Congresswoman Plaskett sits on the New Democrats Coalition where she co-chairs the Taskforce on Infrastructure.

While the violent mob of insurrectionists were storming the U.S. Capitol, leaving death and destruction in their wake, President Donald Trump telephoned several Congress members urging them to illegally overturn the election so that he can remain in office, Congresswoman Plaskett pronounced.

The disgraced, two-time impeached President refused to call off his mob of supporters as they rummaged through the offices of Senate and House members, defaced the Capitol, and caused the death of a federal police officer and four others.

“The volume of information and video is absolutely overwhelming,” Congresswoman Plaskett, stated on “Let It Be Known.”

She said members had spent the past two weeks pouring over large amounts of video and information as they prepare for Donald Trump’s U.S. Senate trial.

“The senators themselves were victims,” Congresswoman Plaskett remarked.

“They received phone calls from Donald Trump in the middle of the riot, not asking about their well-being, but if they would continue to obstruct the election.”

When Congress voted to impeach Trump a year ago on charges of obstructing justice and abuse of power, the Republican-led Senate rebuked the House’s move and failed to convict the President.

This time, 10 Republican members of Congress voted with 221 Democrats to impeach Trump.

At least seven GOP Senators have indicated they now support a conviction.

A Senate conviction would prohibit Trump from seeking public office, deprive him of a $1 million annual travel budget and a $250,000 yearly pension.

“Donald Trump touted this [riot] for weeks, for months,” Congresswoman Plaskett asserted. “He invited his supporters to Washington. For months he had been denying the legitimacy of the election, and he invited the rioters to D.C. on the specific date of January 6.

“Not any other day. He knew that on that date, all members of Congress had to carry out their Constitutional duty, their oath of office, to certify the election.”

House impeachment managers act as prosecutors in a Senate trial.

They present the evidence and seek a conviction.

“All of us witnessed the crime that we are alleging, and the jurors – members of the Senate – are also the victims of the crime: the attempted insurrection and overthrow of the Democratic process instigated by the President of the United States of America,” Plaskett said.

“We have to make sure that justice is done so that we can truly heal and move forward. We have never seen anything like this before.

“Other impeachment managers had hurdles. The difference is that we are not trying to tease out circumstantial evidence that individuals are not aware of.

“Everyone has seen the tapes. The volume of information and video is absolutely overwhelming.

“The issue is not only that Donald Trump is found guilty but disqualified to run for office because he continues to present a clear and present danger to the United States.”

The Chavis Chronicles Kicks Off the New Year