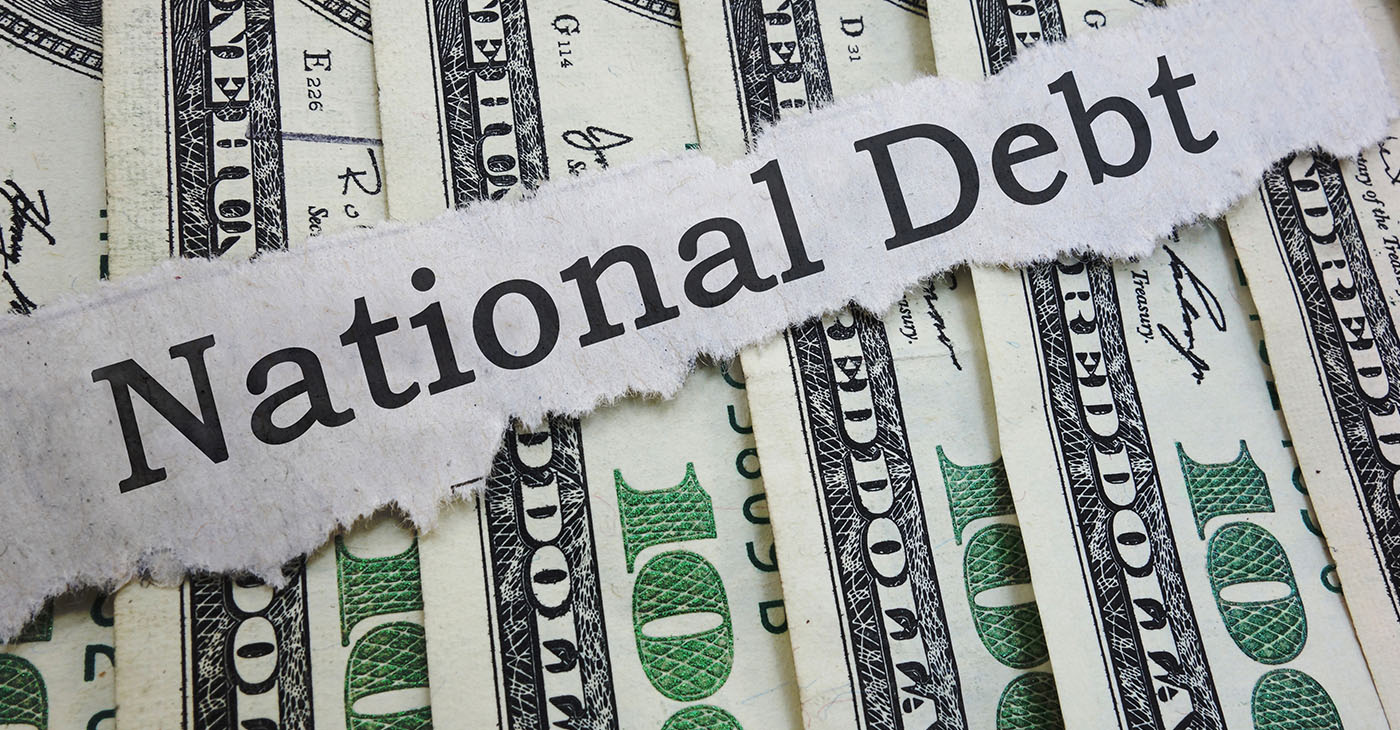 One Republican and all Democrats in the House voted to approve the hike, which passed in the chamber by a 221-209 vote. (Photo: iStockphoto / NNPA)

Congress has approved legislation to raise the debt ceiling by $2.5 trillion, a move that preempts any threat of a federal default until at least 2023.

The federal government has never defaulted on debt payments.

One Republican and all Democrats in the House voted to approve the hike, which passed in the chamber by a 221-209 vote.

In the Senate, the measure passed strictly along party lines with a final vote tally of 50-49.

President Joe Biden expects to immediately sign the bill, which gained traction only after using a so-called special pathway that allowed for a simple majority vote.

Lawmakers had to use the special pathway before the middle of January, or it could have faced a filibuster and other hurdles that would have allowed Republicans to block the measure.

“The debt limit amount has been modified 98 times since 1945, including for increases and suspensions. It was necessary to modify it once again to maintain a healthy economy, as well as our country’s reputation as a trustworthy borrower,” Texas Democratic Congressman Al Green stated.

“At stake were the livelihoods of working families, who would have had to suffer drastically higher borrowing costs for financial obligations such as mortgages, student loans, credit card bills, and car loans,” Congressman Green remarked.

“Now more than ever is the time to strengthen the American economy, not make decisions that will cripple it. Moreover, emerging technologies and geopolitical forces demand our nation’s stability and preparedness so we can overcome any challenges that may head our way.”

Using the special pathway to pass the debt ceiling bill also raised questions about creating exceptions to the filibuster to push through significant voting rights legislation and President Biden’s Build Back Better bill.

Grassroots leaders of the West Virginia Poor People’s Campaign marched in a picket line outside Joe Manchin’s office in Washington, D.C., demanding that their senator meet with them about his refusal to support Build Back Better and voting rights protections.

Sen. Manchin (D-WV) has refused any changes to the filibuster and effectively has blocked critical legislation that the President and most of Manchin’s constituents wish to see passage.

On Tuesday, December 14, the Poor People’s Campaign demanded answers from the senator.

“Everybody knows ours is one of the poorest states in the country. So, it’s a shame that the senior senator, a Democrat, cannot support his state and the people in his state,” said Stewart Acuff from Jefferson County, West Virginia.

The state leaders marched in a picket line outside the Hart Building, the location of Sen. Manchin’s office. After several people spoke, police officers warned that their voices were too loud, so they continued with the silent picketing.

“We’re here today because we know that Sen. Manchin not only lied to West Virginians. He lied to the nation,” Bishop William J. Barber II, co-chair of the Poor People’s Campaign: A National Call for Moral Revival, explained.

“He not only lied to West Virginians. He lied to the nation,” Bishop Barber said. “And I’m using that word intentionally because it’s provable. And his inaction and his lies about scarcity – he’s saying he’s taking these positions because we don’t have enough – that’s a lie.”

The Bishop called Manchin’s action a “form of political violence against the 140 million poor and low-wealth people in this country and especially to people who have suffered during COVID, regardless of their color or their geography.”

“He has engaged in a form of political policy violence. As a result, people will stay sick, people will die, people will not be able to recover,” Bishop Barber continued.

“He also never asks these questions about scarcity when it comes to the military or corporate America. He’s never seen a corporate tax break he didn’t want to pass or a military budget he wouldn’t fund.”