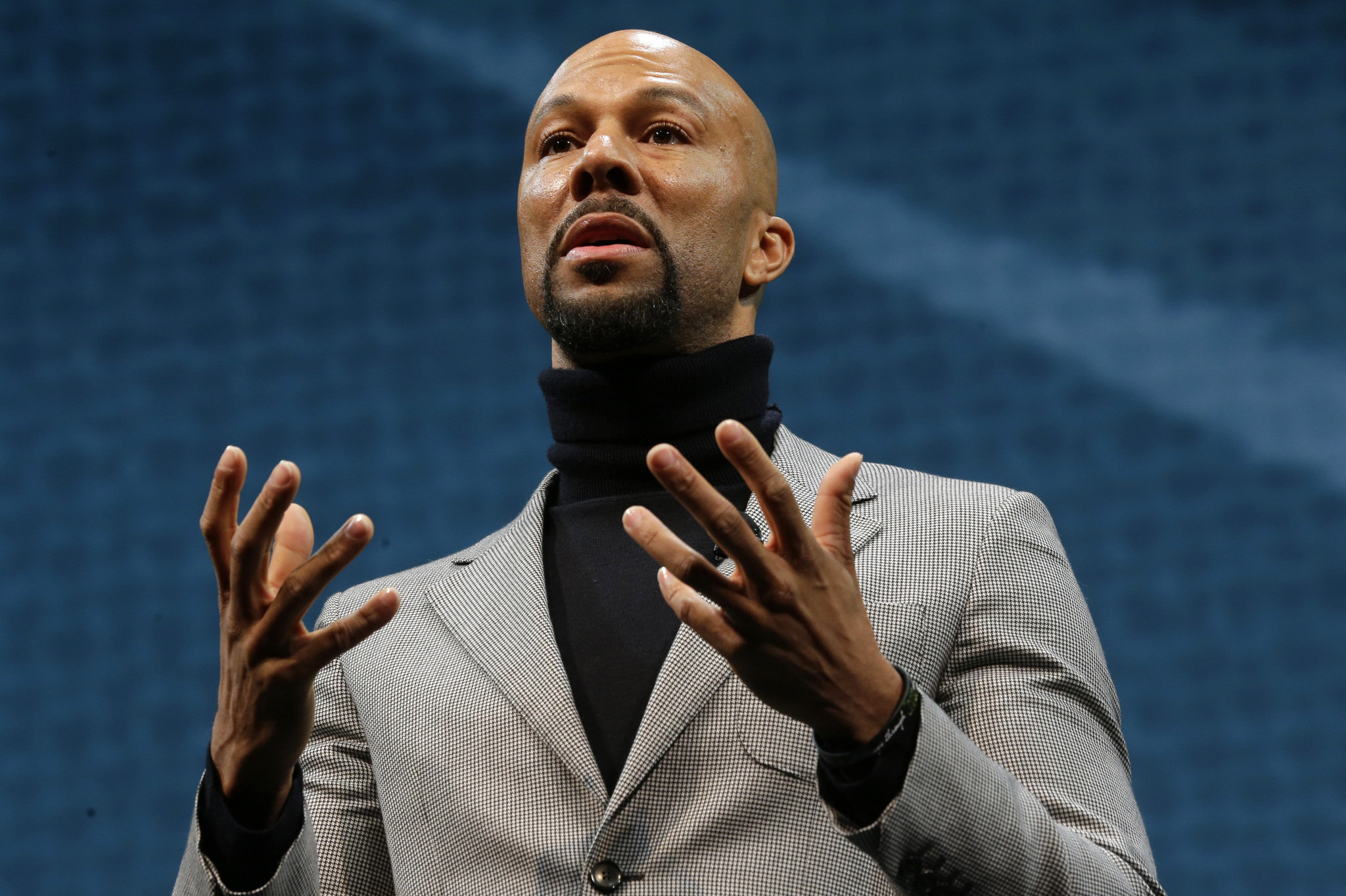 Hip-hop artist and actor Common has joined the cast of Barbershop 3, according to Entertainment Weekly. The Grammy and Academy Award winner will star alongside Ice Cube and Cedric the Entertainer, who are returning for their roles in the previous two films.

Malcolm D. Lee will direct the latest in the Barbershop series, whose last installment hit theaters in 2004, two years after the original debuted.

Common recently appeared in Run All Night and Selma, for which “Glory,” his collaboration with John Legend, took home Best Song at the 2015 Oscars. The Chicago native also joined the casts of Being Charlie (which will be directed by Rob Reiner) and Suicide Squad, where he will co-star with Will Smith, Jared Leto, Margot Robbie, and Viola Davis.

He reportedly signed on for Spike Lee’s next project, Chiraq, alongside Samuel L. Jackson, Jeremy Piven and Kanye West.