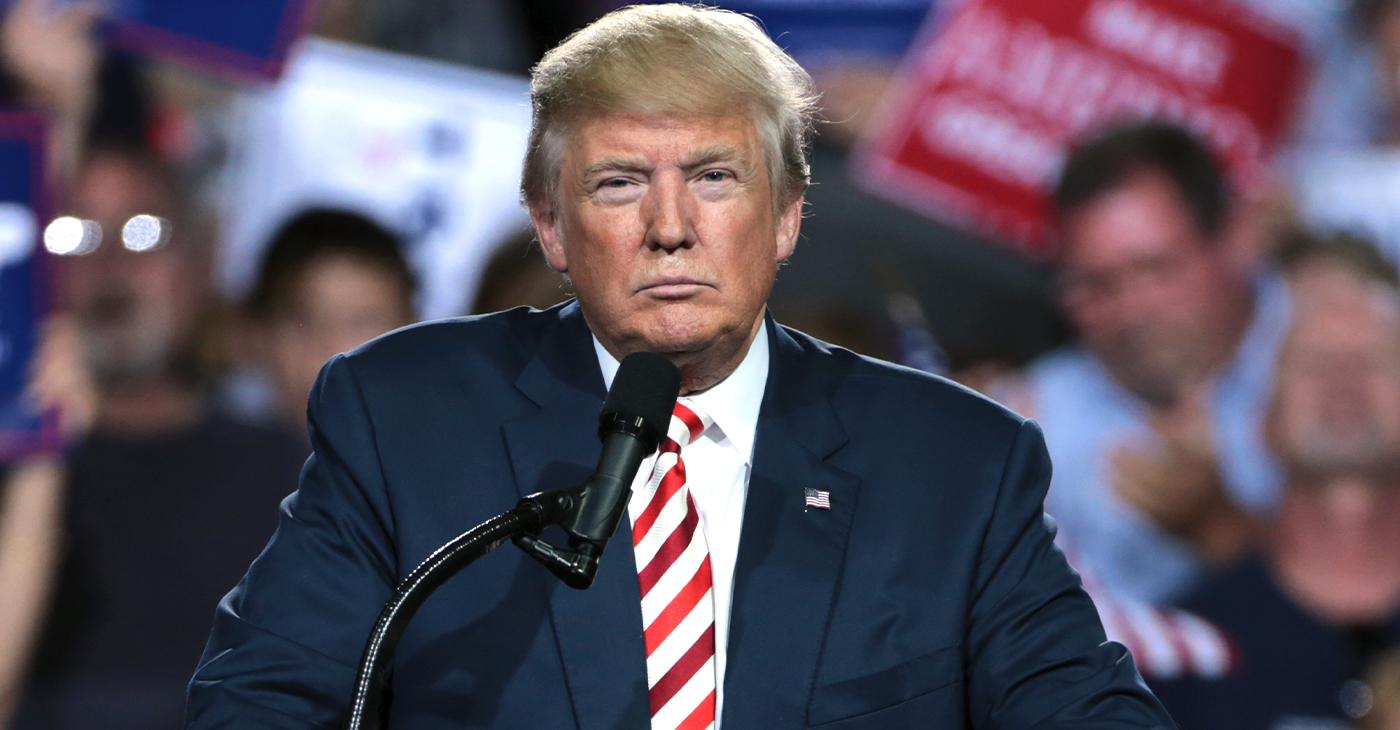 Who said never say never? Who claimed it was wise to never say never? Never is a powerful term. Never precludes the opportunity or possibility of a particular thing taking place at present, or more importantly, in the near or distant future. Never, say never? The inability to affirm or to swear never is an indication of an inability to, or prediction of, failure to honor an oath, pledge or promise to others or to oneself. An oath is by definition a promise, commitment, vow, or a pledge. Doesn’t “I pledge allegiance to the flag of the United States of America and to the Republic for which it stands — one Nation, (Under God), indivisible, with liberty and justice for all,” assert, I will never betray my country?

Consider the irony of this police officers’ oath. He or she pledges to never betray their integrity. “On my honor, I will never betray my integrity, my character, or the public trust. I will always have the courage to hold myself and others accountable for our actions. I will always maintain the highest ethical standards and uphold the values of my community, and the agency I serve.” One could argue that Donald Trump betrayed his country and should have never been elected President. The dystopia brought on by the Trump kleptocracy is at best inexcusable and at worst, irreversible. The damage inflicted on this already struggling Democracy by him, his family and his criminal miscreant cronies is immeasurable.

Trumpism continues to provide agency and legitimacy to the likes of Proud Boys and Oath Keepers. Trump’s bigotry supplies encouragement and imparts permission to the passionate, and far too prevalent, violent racists among us. He fuels the engine of fear of a browning America and the frustration brought on by a diminishing white middle-class and the white privilege it engenders. Why continue to write about Donald Trump?

Because it should give rise to a public outcry — never again. Trump exposed America’s vulnerability to greed, conspiracy and criminal enterprise and he hasn’t gone away. His movement remains alive and well. Unprotected by the Constitution, a common sense of decency, and absent a spirit of equity as outlined by the Declaration of Independence, we were caught with our skirt up with a trail of toilet tissue hanging from our rear — our behind exposed to the world. He was openly mocked; we were openly mocked, so let’s say it loud and say it together… NEVER AGAIN!

That’s what’s on my mind!