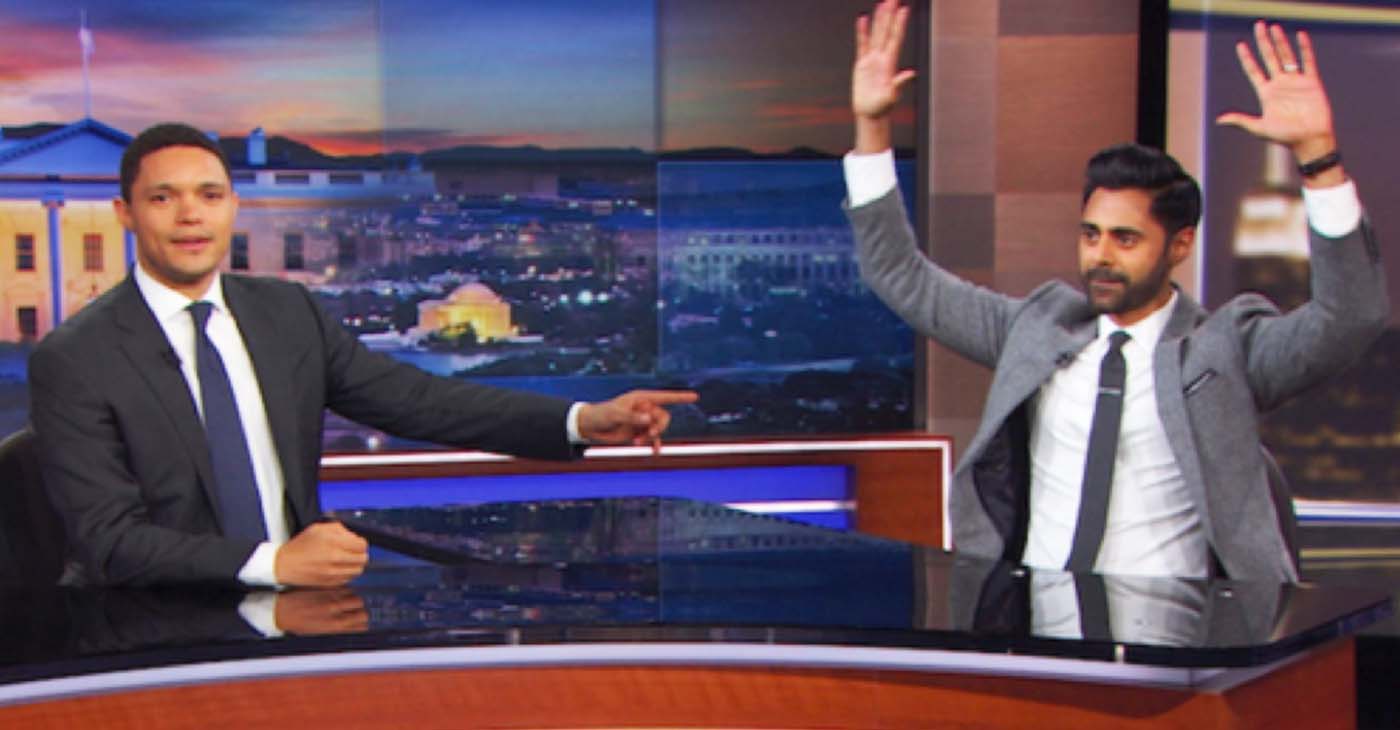 “Senior Political Correspondent” Hasan Minhaj and Trevor Noah of The Daily Show are co-creators. After another man-made catastrophe, Minhaj, an American Muslim and Noah unveiled a name for White terrorists: “White ISIS” or “WISIS.” They pointed to the ugliness of terrorism, which somehow becomes more tolerable when a White male suspect is the perpetrator.

The “WISIS” agent who killed 50 in New Zealand’s oldest city was intentional about his crimes. Don’t sleep on the fact that this third rate philosopher committed his atrocities on innocents in a town called Christchurch. He didn’t pick this spot without forethought.

Choosing Christchurch was his sick attempt at creating a “double entendre.” Most White Supremacists swear they’re God‘s chosen vessel for dominance and preeminence in the world. The mass assassination of defenseless Muslims by a “powerful White man” in a seaboard city called Christchurch was no happenstance.

At the risk of repeating this for the 211th time, Chris Rock bears repeating: “I’m not worried about Al Qaeda. I’m going to Al Cracker.” The complexity of detecting and disarming WISIS members is multifaceted and Americans from beige to blue-black need to be cautions.

Here is something I wrote in December 2016, before Trump and his inaugural gang scattered $103,000,000 that they still can’t fully account for.

“As someone who studied Marcus Garvey and his Pan-African movement, I see some potential alliances forming. Trump in America, Brexit in England and Putin in Russia could be the stitch point in the fabric for a “Pan-European” quilt…A “reconstruction” of global White supremacy and colonialism of sorts.

Garvey and his followers simply wanted to end the global oppression of dark-skinned peoples. Trump et al appear to want to unify White peoples all over the world while simultaneously taking control of the economic, military and political systems. It may sound far-fetched, but totalitarianism and colonialism are in Europe’s DNA.”

Now eavesdrop on what Trump said to Breitbart. He actually tweeted a link to the Breitbart article but deleted it a few hours after the massacre in New Zealand.

“It’s so terrible what’s happening. You know, the left plays a tougher game, it’s very funny. I actually think that the people on the right are tougher, but they don’t play it tougher. Okay?

What miffs me, like it did my Black grandmother, is a chump who throws a rock and hides their hand. Notice how Trump always finds refuge behind people and symbols that are considered taboo or too sacred to take on.

Trump understands that any questions or concerns on patriotism and the flag, the national anthem, the police, the military, first responders or Jews, becomes a virtual mine field. It requires so much finesse that most let the argument slide. Trump is good at lobbing grenades and then conveniently cradling a baby when it’s time to return fire.

In my neighborhood they call that a “Bitch move” but I’ll leave that nomenclature to your own cultural biases.

Trump is equally skilled at pointing out the usual suspects; Blacks, Mexicans, Muslims, Immigrants and “Liberal Whites.” He has used newly elected U.S. Reps. Rashida Tlaib and Ilhan Omar like he uses the flag. “Grumpy” Trump is the consummate race-baiter and culture provocateur.

CBS News made the epidemic plain. “ISIS inspired their flock online and White Supremacists do too. Far-right attacks in Europe jumped 43 percent between 2016 and 2017. In the U.S., right-wing extremists were linked to at least 50 murders last year, a 35 percent increase over 2017.”