COMMENTARY: What Do You Say to Someone Battling COVID-19?
Advertisement 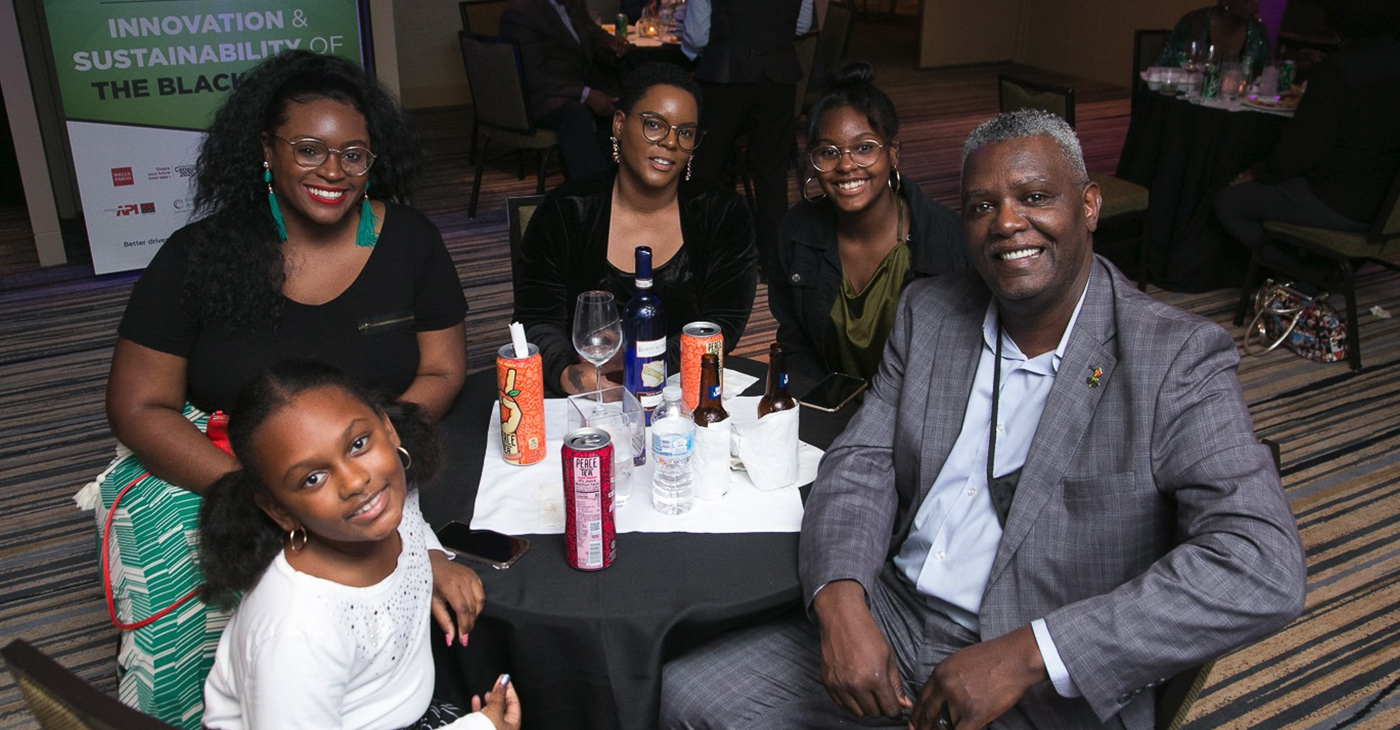 It is human nature to want to say the right thing at the right time. To utter words that just might help heal.

I recall working at The Times-Tribune newspaper in Scranton, Pennsylvania, in the mid-2000s.

I had been assigned the City Hall beat, which meant covering the most dysfunctional city council ever assembled. Things were so bad that Times-Tribune columnist Chris Kelly had a name for the many angry citizens who attended council sessions each week. He dubbed them “The Legion of Doom.”

One of the key members of the council, a swing vote for then-Mayor Chris Doherty, was also a high school principal and, by all indications, an all-around great guy.

Rumor had it that he was having an affair with a secretary at the high school. That rumor was confirmed when the councilman’s wife carried out her version of “Demolition Derby” at the school.

An education reporter was originally assigned to write the story because of the wife’s actions — it was now so public that we couldn’t ignore it. The reporter called the councilman’s wife and said something along these lines: “Can you tell us, how do you feel about your husband’s affair?”

Long story short, after that story, every time a family of a U.S. soldier got the devastating news that their loved one had lost his or her life in Iraq or Afghanistan, I was now the reporter to do the interview.

“You know how to ask the right questions,” the late John Murphy, then-assistant managing editor, told me. “You seem to know what to say.”

If Murphy were alive today, I would tell him that the coronavirus diagnosis that my wife Shenay and I received this week has rendered me with not a whole lot to say. I would say to him also that I’m leaning on the encouragement of family, friends, and colleagues – many of them understandably don’t know what to say. Some do.

I’m grateful for the tons of texts, emails, videos, and social media posts of support.

Norman Rich, the do-it-all editor and content manager for the National Newspaper Publishers Association and BlackPressUSA.com, suggested I share with our readers some of the encouraging messages I’ve received.

Most of the messages were “I’m praying for you,” and many had the emoji for prayer or praying.

One of the best was a close friend who lives in Pennsylvania. He decided to leave a voice message that I retrieved from Facebook.

“Stacy, I’m sorry this has happened to you and Shenay. Anything — and I do mean anything — that I can do. You know you can count on me. I’ll even send an uber with some ointment!”

The prayers and well wishes are great to have. Here’s a sample of others:

All of the words are encouraging. I’m happy to say that all of my family, friends, colleagues and others have known exactly what to say to me, and at the right time. If you’re reading this on a website or on a social media post, feel free to leave a comment or to share wishes for someone you know that is also dealing with this virus one day at a time.

Because of you all, I’m sure Shenay and I will beat this thing, and we will be in an even better position to help someone else.

‘NOTHING IS NORMAL’: Small-town hospital soldiers ahead against pandemic