COMMENTARY: We need to Revitalize the Great 8a Business Development Program
Advertisement 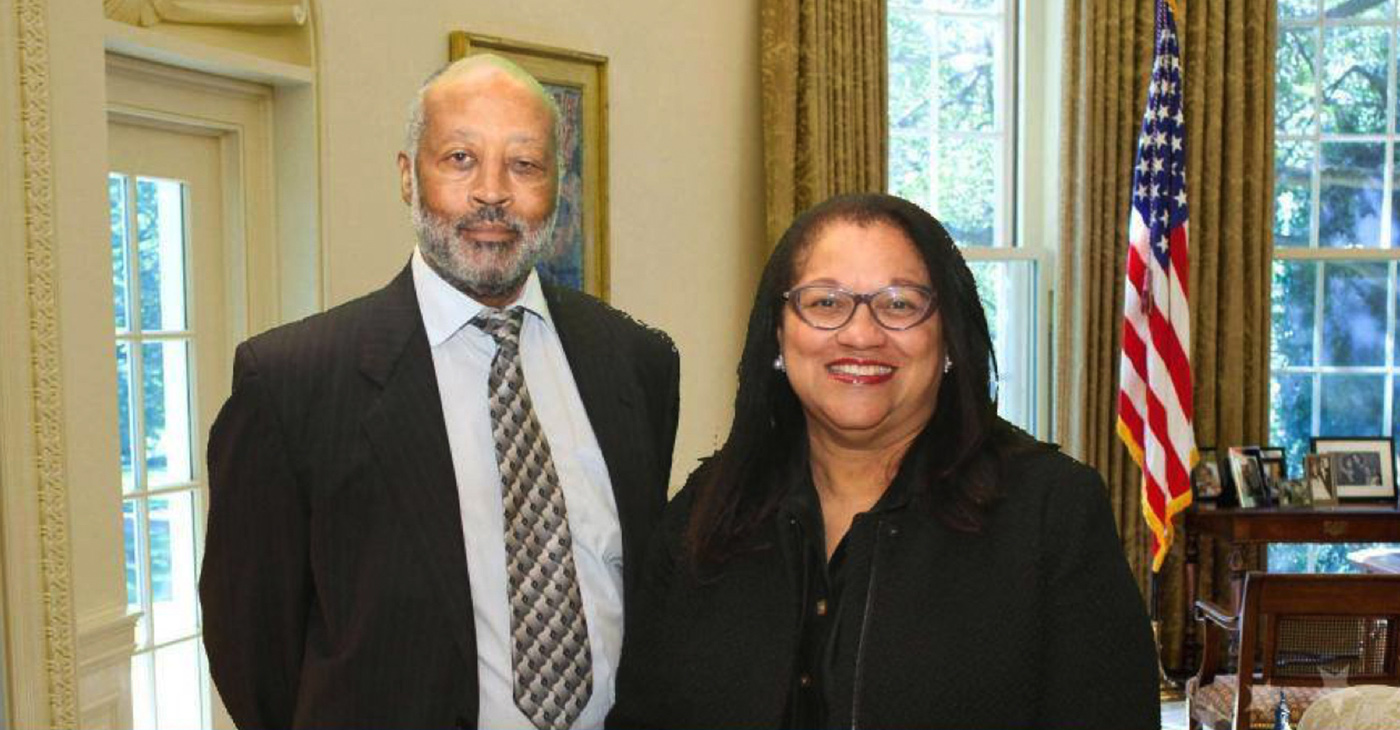 According to the Small Business Administration (SBA): “The federal government’s goal is to award at least five percent of all federal contracting dollars to small disadvantaged businesses each year.” Here are the Program benefits: “To help provide a level playing field for small businesses owned by socially and economically disadvantaged people or entities, the government limits competition for certain contracts to businesses that participate in the 8(a) Business Development program.”

“Disadvantaged businesses in the 8(a) Program can: Compete for set-aside and sole-source contracts in the program. Form joint ventures with established businesses through the SBA’s mentor-protégé program. Receive management and technical assistance, including business training, counseling, market assistance, and high-level executive development programs, as they apply.”

The above program was the brainchild of the late, great Parren J. Mitchell while he was the Chair of the House Small Business Committee and his staff – led by NBCC Board Member Anthony W. Robinson. It is, without debate, the most successful minority business program in the history of federal procurement. No formal program has made more Black millionaires than this program. Despite this, it needs to be updated and reinforced.

Having a 5% minority business goal for the federal government is pittance. The Black population percentage of our nation is over 14.6% alone. Hispanics have a percentage of 17.0%. That amounts to 31.6% without other ethnicities. Racism and passive discrimination in this nation still exists and per the U.S. Supreme Court and Title VI of the Civil Rights Act of 1964 discrimination needs to be addressed according to the disparate impact placed on identified groups. President Bill Clinton had the answer to this after being encouraged or intimidated from the Million Man March of 1996. His plan to “Mend” affirmative action rather than “end” it included formal Disparity Studies for each of the 10 Federal Regions. Following that adjusted goals could be implemented. One big problem – he never did it. The Congressional Black Caucus should wake up and take the lead from its greatest Founder, Congressman Mitchell, and proceed with the above idea.

The great HUD Secretary Alphonso Jackson applied this logic and took Black procurement at HUD to new heights – approaching 32%. President George W. Bush watched his “back” as democratic congressmen tried to have him indicted for whatever reason they could find. He eventually resigned to spend time protecting his name and future during various hearings and investigations. HUD does about 4% in Black procurement today. Updating the goals and returning to a serious aura can bring this program back to the effectiveness it once had.

The greatest challenge to the 8a Program came under the Barack Obama Administration. It is so ironic! This president had a mission to “repay” white construction unions for raising over $600 million dollars in his first presidential campaign. His pay back to them was to require federal construction contracting over $1 million to become union only projects. As Blacks and Hispanics are terribly underutilized by construction unions, this would cripple the 8a program. We went to the White House and pleaded on the effect this would have over our constituency (should have been his too). They ignored our efforts and quickly became adversarial towards us.

What quickly happened was devastating. The Obama Administration went “dark” over the 8a Program. Black procurement levels at the time George W. Bush left office were over 8%. When Obama finished his two terms it had been reduced to a little over 1%. People, we are talking billions of dollars extracted from our communities. SBA Regional Administrator Ashley Bell spoke at our recent Annual Conference and emphasized the reduction in Black procurement due to the reduction in active Black 8a firms. The same can be said for SBA business loans. It was just devastating and most of the Black community does not know what “hit” them.

What was particularly “salt in the wounds” was that the SBA under the Obama Administration became very hostile towards Black business. At one point, the SBA would reject our emails to them. They took their budgets for funding development grants away from Black associations and tossed them around to non-Black groups. There was pure hatred over there during those eight dark years. How could Blacks do this to other Blacks in the 21st century?

Let’s get busy with turning this atrocity around. We must encourage the White House and federal agencies to quickly “pick up the pieces” and bring the 8a Program back to life and with vigor and updated goals. If Black firms could attain at least 5% in procurement contracting with the federal government that would mean $25 billion dollars annually infused into our economic base. There is a federal election coming in 2020 and we must make significant improvement while that environment exists. It is time for Blacks to address each political candidate with that great quote from Chaka Khan – “What Cha’ Going to do for Me”.