COMMENTARY: To Be Equal #41: House Oversight Committee’s Revelations are Merely the Tip of Trump’s Iceberg of Graft
Advertisement 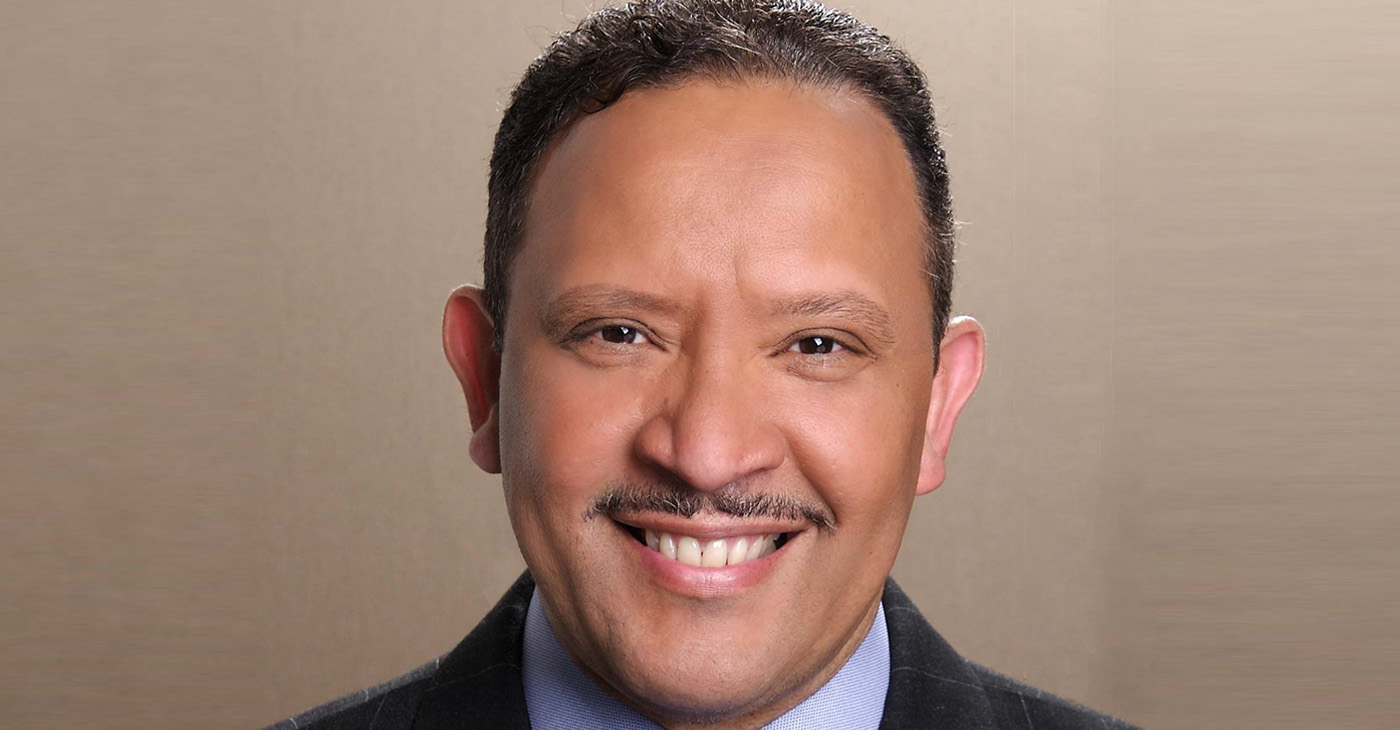 “The exorbitant rates charged to the Secret Service and agents’ frequent stays at Trump-owned properties raise significant concerns about the former President’s self-dealing and may have resulted in a taxpayer-funded windfall for former President Trump’s struggling businesses.” House Oversight Committee Chairwoman Rep. Carolyn B. Maloney.

It’s not clear whether the opportunity to funnel taxpayer funds into his private business was Donald Trump’s primary motivation for seeking the presidency. What is crystal clear, however, is that he took every opportunity to do just that – and lied about it along the way.

The House Oversight Committee revealed that the Trump Organization charged the Secret Service up to $1,185 per night for hotel rooms used by agents protecting Trump family members. That’s five times the government rate and nearly 24 times the $50-a-night rate the Trump Org claimed to be charging.

Trump visited his own properties more than 500 times during his presidency, and the Trump Organization has continued to bill the Secret Service since he left office and began living in his properties full-time.

The records released by the Oversight Committee, which cover more than $1.4 million in self-dealing, are merely the tip of Trump’s iceberg of graft. The cost to the taxpayer of tax dodges, deceit, and self-dealing by Trump’s family and companies reaches into the hundreds of millions.

A Washington Post investigation found that Trump’s company raked in at least $2.5 million in taxpayer money and $5.6 million in campaign funds during his presidency, — an incomplete accounting, as several federal agencies refused to turn over records to the Post. The Trumps’ illicit taxpayer-funded windfall included exorbitant overcharges like $2,600 per night for a house at Mar-a-Lago, $50 per palm for decorative palm trees, $7,700 for a catered dinner for 30 – more than $250 a plate — and more than $1,000 in liquor for a White House staff meeting.

Eric Trump, Executive Vice President of the Trump Organization, falsely claimed the business was required by law to charge the federal government, and that government employees were charged only “like 50 bucks” per night for hotel rooms.

But Trump’s fleecing of the American taxpayer did not begin with his presidency. According to The New York Times:

“He and his siblings set up a sham corporation to disguise millions of dollars in gifts from their parents, records, and interviews show. Records indicate that Mr. Trump helped his father take improper tax deductions worth millions more. He also helped formulate a strategy to undervalue his parents’ real estate holdings by hundreds of millions of dollars on tax returns, sharply reducing the tax bill when those properties were transferred to him and his siblings.”

Ironically, the fortune Trump inherited – and largely squandered – was built on taxpayer-funded subsidies and loans of the very kind he sought to eliminate as president. Shortly after President Franklin D. Roosevelt created the Federal Housing Administration in 1934, Trump’s father, Fred Trump, used FHA loans to build apartment buildings. During World War II, he built more than 1,000 apartments for the Navy at taxpayer expense. After the war, he sold apartments to returning veterans, funded by the G.I. Bill. The elder Trump’s taxpayer-bolstered wealth backed the major real-estate project that launched Donald Trump’s own career.

As president, Trump proposed the largest retrenchment of federal housing aid since the U.S. Housing Act was enacted in 1937.

Trump has not been accused of breaking any laws with the brazen bilking of the taxpayers revealed this week. But presidents – even ex-presidents — should be held to a higher standard than “technically legal” and the House Oversight Committee’s work should result in safeguards to prevent future presidents from abusing the power of the office for personal gain.