COMMENTARY: The Presidential Race Might be Too Close to Call, but the ‘Projected Winner is Racism’
Advertisement 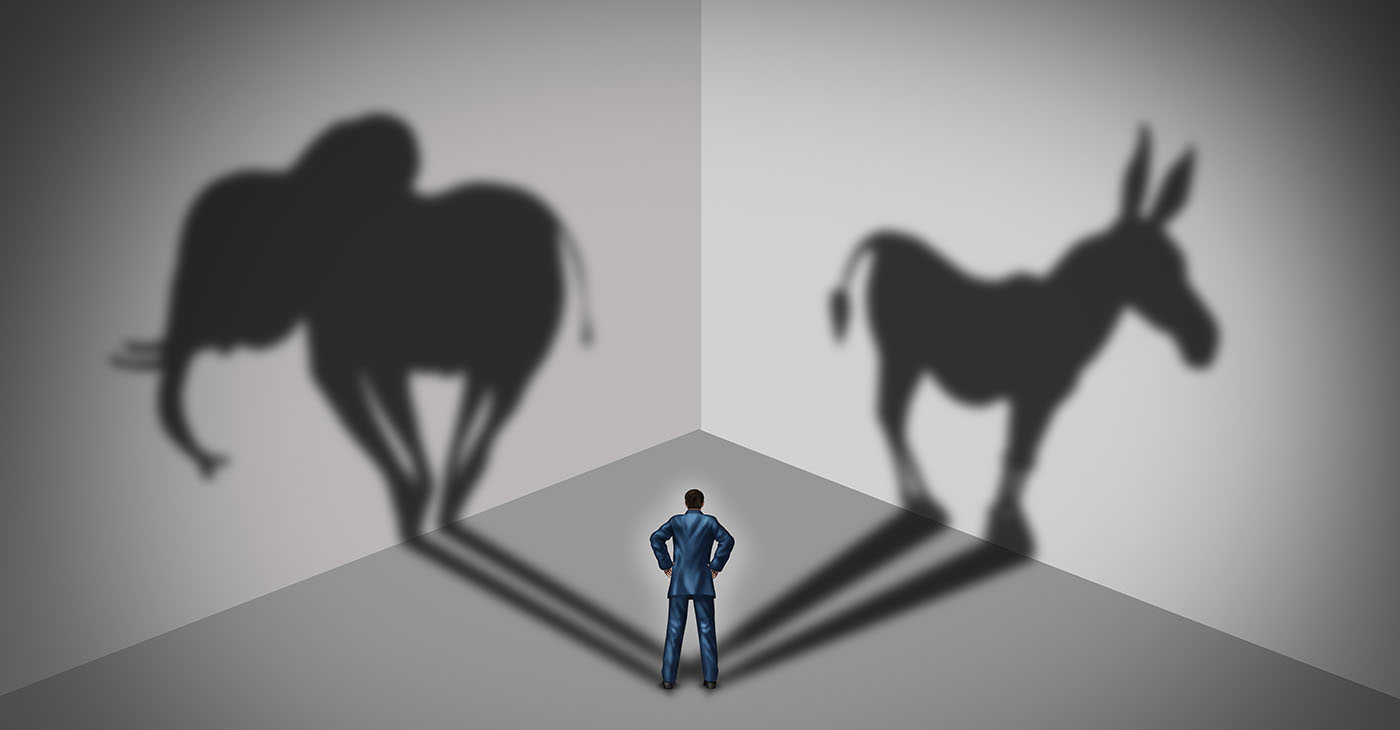 Perhaps a single sobering Twitter post best summed up the state of America on the morning following an Election Night that’s far too close to call — and frustratingly so.

“This was a referendum on the potential for a fundamental shift in that perspective,” Actress and writer Natasha Rothwell wrote. “The race might be too close to call, but the projected winner is racism.”

“Look at the cities the nation is depending on in order to not re-elect an incompetent, racist, misogynistic president who has killed 230,000 Americans in seven months… Philly, Atlanta, Milwaukee and realize America is always leaning on Black people to save the day,” added Dr. Ebony Hilton, an associate professor of Anesthesiology and a critical care physician at the University of Virginia.

African Americans heavily populate each of those cities, and each are critical as the swing states of Pennsylvania, Georgia, and Milwaukee.

They hang in the balance as votes are tabulated to determine whether President Donald Trump retains office, or the U.S. begins to heal under a Joe Biden administration.

With Biden holding a slight electoral and popular vote edge early Wednesday, he called for patience.

To no one’s surprise, Trump declared victory and has threatened legal action to stop the vote count in those critical states where he currently has a slight edge.

Hilton and others believe that slight edge could likely disappear in those large urban cities as counting continues there.

Still, the stunningly close election and with the GOP likely retaining control of the Senate, many say they’ve come to understand a sobering fact: America’s standing on race, women’s rights, and equal opportunity hasn’t been this obvious since slavery.

“I wake up every day to the reality that I live in a country that thinks my life is less valuable than it would be if I were white,” decried Rothwell.

With a large swath still left uncounted as of Wednesday morning, Biden maintains an electoral college lead of 238 to 213 – 270 is needed to win. The Democrat currently leads the popular vote by 50 percent to 48 percent.

Biden also flipped Arizona, making him the first Democrat to win that state since 1996 when Bill Clinton claimed victory. Winning Arizona means Biden could lose one of either Pennsylvania, Wisconsin and Michigan, but still capture the presidency.

Georgia, where a large swath of votes remain uncounted in predominately Black Atlanta and Fulton County, also remains in play for Biden.

Trump, who led Republicans in slamming through a Supreme Court Justice last month in record time for scenarios just like this, promised to ask the high court to intervene before the ballots are counted in those four swing states.

At press time, Trump leads in all those important states except Wisconsin.

However, each of those states counts ballots cast on Election Day first. Trump wants the count to end before officials tally mail-in votes, which arrived in record numbers.

It’s also why the President pulled out all of the stops this year to cripple the U.S. Postal Service, whose Postmaster General Louis DeJoy has openly defied federal court orders to refrain from slowing delivery of mail-in ballots.

“In the midst of a pandemic that he had time to manage and, he held super-spreader events to spread the virus. And, with racial unrest still rampant which he stokes daily, the race is too close,” Actress Yvette Nicole Brown railed. “No need to question whether systemic racism exists in America. Many proudly chose the inept racist … again!”

“The only demographic who’s consistently shown up for America is Black people,” she remarked. “We are the greatest patriots despite facing a nation set on disenfranchising us, a nation having rallies to cheer the number of us dying at disproportionate rates from COVID, and mandates we live in poverty.”

Regardless of who wins, Author John Pavlovitz said America already knows that the country is “as fractured as we imagined.”

“We’re as afflicted with racism as we feared,” Pavlovitz wrote. “We’re as far from equity as we thought. Good people are needed now more than ever. The fight doesn’t begin or end, it continues.”