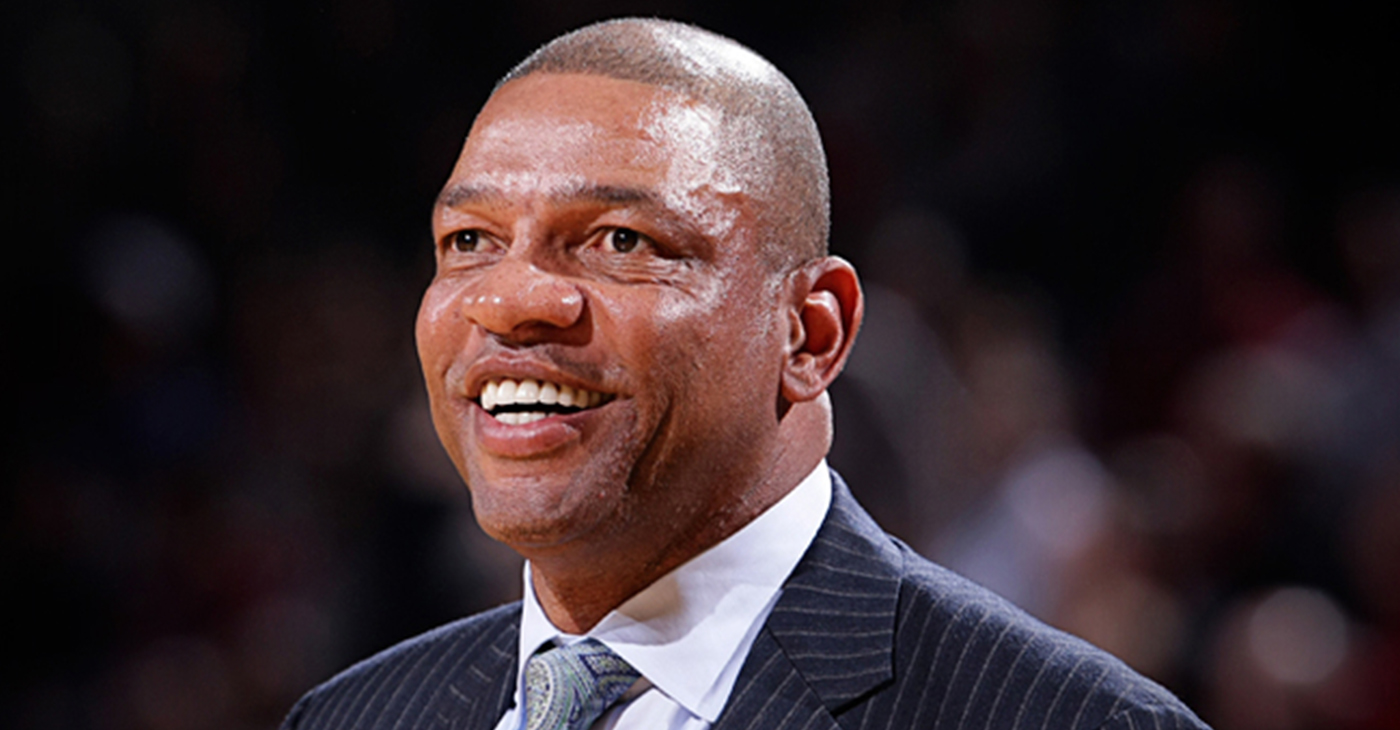 Realistically, the Clippers could not have expected much this season. They had young, mostly unproven players, and not a real star on the entire team. If the news reports were true, they tried to lure a couple of super stars for the team, but those efforts were not successful.

The team really had just two important assets. One was their Hall of Fame head coach, Doc Rivers. The second was their tiny scoring machine, whose name is Lou Williams. On paper, this looked like it would be a long, sad season.

However, this young group listened to the inspirational Doc Rivers, they played as hard as they could. The ﬁrst pleasant surprise was that they had a winning season. Their victory celebration had to be short, since their playoff opponents would be the dreaded Golden State Warriors. They just happened to be one of the super teams of all time.

So, all of the indications were that the Warriors would sweep them in just four games, then they would relax until they had to compete against the Houston Rockets. Apparently, these young Clippers did not realize that they were just supposed to lose four straight and then go home. Doc Rivers was telling everyone that this team was really going to put up a good ﬁght, but then that is what he is supposed to say. However, this time he really meant it.

There probably is not a happier man in the whole world than Steve Ballmer, the owner of the Clippers. Mr. Ballmer earned his billions running the Microsoft Corporation for about 20 years. The software business is extremely competitive so while he was there, he was competing against some of the best minds in the world. So, he has some extremely strong management capabilities. He has worked hard all his life, and he bought this team to have some fun, and that is what he is doing. Without any doubt, he is the most enthusiastic owner in the NBA. Also, according to some reports, he is worth about $40 billion.

I think that it is reasonable to say that this team exceeded his wildest expectations. There are likely to be one or two Super Stars on the team next year. However, let us not get too far ahead of ourselves. Traditionally, there have only been parades in Los Angeles when a team actually wins a championship.

So, the appropriate thing to do might be to have a Clippers day of celebration at Staples Center. This would give the fans an opportunity to thank the players for their outstanding success, and to hopefully inspire them to have an even greater season next year.

It is highly likely that the Clippers will add one or two Superstars to next year’s roster. So, they will likely be a much better team. In addition, Doc Rivers, has just signed a contract extension. Additionally, Jerry West is now a consultant for the Clippers, so it is highly likely that they will sign an additional one or two extremely talented players for next year. Possibly Kevin Durant, Kawhi Leonard, or Klay Thompson.

When you look at the long, pitiful history of the Clippers, this great season that they have just had is almost unbelievable! However, as good as things were this year, they are likely to get much better, and they will become a dominant team like the Warriors. To Steve Ballmer and Doc Rivers, well done, Sirs!

This article originally appeared in the Pasadena Journal.

Time to ‘Cycle’ through Some Investment Ideas