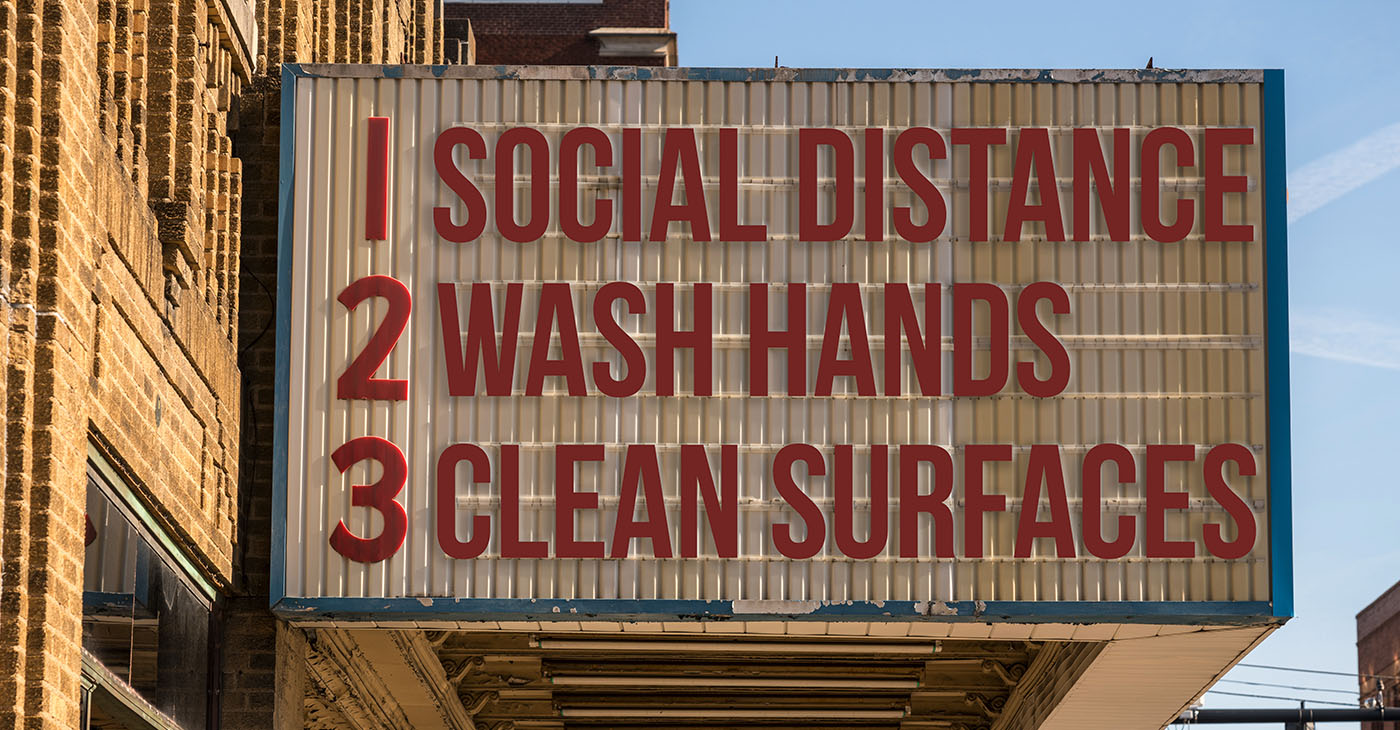 The Administration brushed aside scientific evidence and concerns regarding the pandemic, downplaying its spread and the depth of the problems we were encountering. It was only in March that they were forced to shift gears.

Trump’s decision to cut funding for the World Health Organization (WHO)—which we warned about last week—is yet another example of his efforts to obscure reality and distance himself from any responsibility for the mess that the USA finds itself in as a result of his handling of the COVID-19 crisis.

There is a deeper problem, however, than Trump’s apparent narcissism and scapegoating. We are seeing the consequences of avoiding reality and replacing reality with what can, at best, be described as wishful thinking.

In the last couple of weeks, very damaging information has emerged regarding the handling of the COVID-19 crisis by the Administration. It now appears that as early as December 2019, the Administration was being warned about possible dangers from this outbreak. Indeed, from the early days of the Administration there were warnings from various departments of the danger arising from viral pandemics. These were ignored.

The Administration brushed aside scientific evidence and concerns regarding the pandemic, downplaying its spread and the depth of the problems we were encountering. It was only in March that they were forced to shift gears. But in shifting gears the blame game started, afresh, with a focus on the Chinese, the WHO, and probably we shall soon hear that aliens from the Romulan Star Empire were somehow involved.

Leaving aside the complicity of most Republican elected officials with the Administration’s nonsense, it is time for a reckoning when it comes to reality. Should decisions by government in the face of crisis be based on wishful thinking? Self-aggrandizement? The wishes of the wealthy? Or should they be based upon facts, data, scientific judgement, and concerns for the population?

The record is clear for anyone to see that the Trump administration blew off reliable information. One must ask why that is? Was it for fear that reality would have an impact on his election wishes? Or does he truly believe, in the words of the comedian George Wallace, that “…that’s the way I see it, and that’s the way that it ought to be…”

Throughout the course of this Administration we have seen, time and again, a dismissal of facts and science. The clearest case is probably in connection with the environment and the efforts underway to reverse nearly fifty years of legislation and practice to address pollution and global warning. But one can also see evidence of this in the Administration’s illogical withdrawal from the Iran nuclear deal, despite all reliable evidence of Iranian compliance with the agreement.

The core of Trump’s base appears to believe that if Trump says something, then it must be true. As for the rest of us, well, we will have to ensure that reality is incontrovertible, and to the benefit of the majority, in November.

Bill Fletcher, Jr. is the executive editor of globalafricanworker.com and former president of TransAfrica Forum.

COMMENTARY: The Pandemic Curve is Not Bending, Putting Americans at Risk