COMMENTARY: Racist ‘Replacement’ Rhetoric is Deadly and Republicans Must Stop Using It
Advertisement 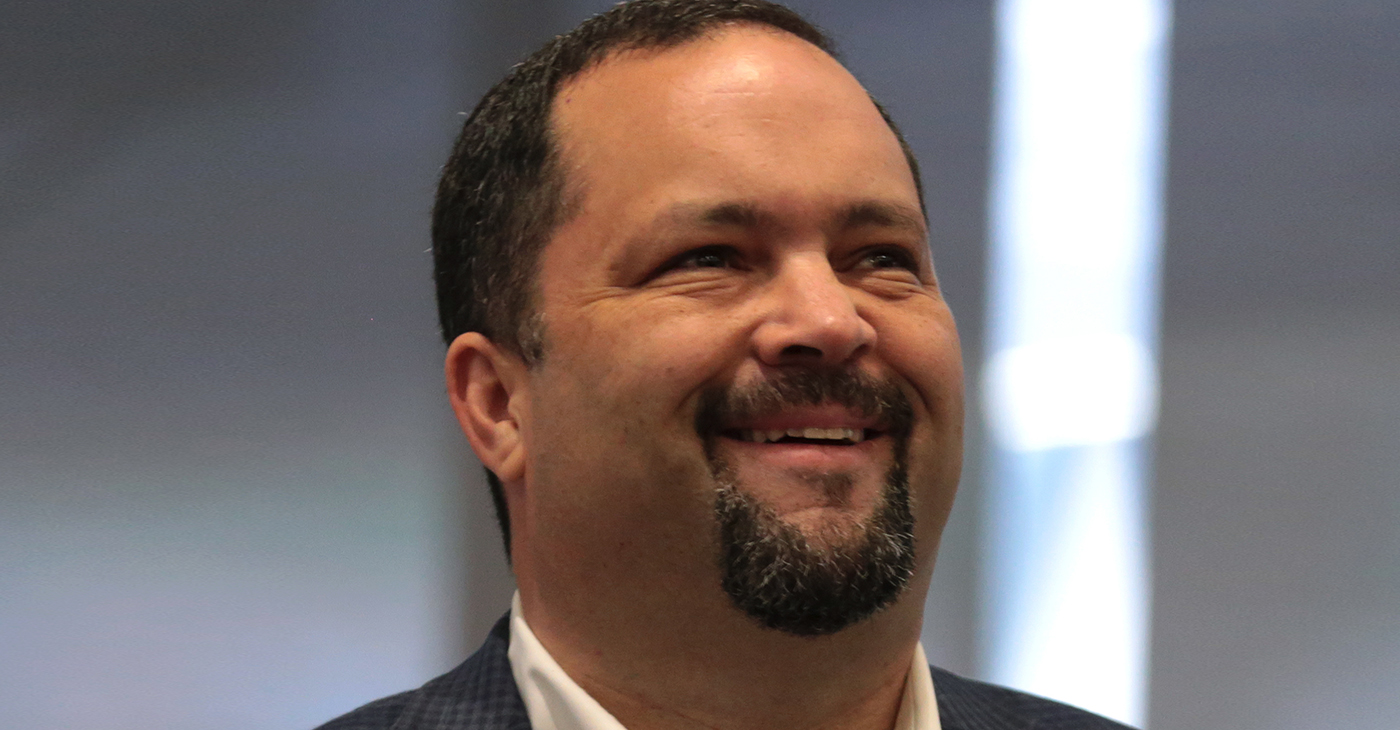 The young man who murdered 10 people in Buffalo, New York on May 14, was out to kill Black people. He chose a grocery store because he wanted to leave the local Black community in fear of going about their daily lives.

These evil actions were motivated by a racist ideology known as the Great Replacement Theory. That should cause some serious reflection among Republicans who are trying to build power with their own versions of racist “replacement” rhetoric.

Replacement rhetoric is meant to tap into a very old fear: that the survival and dominance of white Americans is threatened by others — whether by the freedom and empowerment of Black people or immigration by people of color.

Frederick Douglass, one of the great Americans of all time, denounced that ideology shortly after the end of the Civil War.

Born into slavery, Douglass became a great anti-slavery speaker and organizer. He gave a series of important anti-slavery speeches in Buffalo, near where he lived in Rochester, and where a statue of him in his hometown has been repeatedly vandalized.

In 1869, this Black Republican gave a speech called “Our Composite Nation.”

He promoted a vision of a country that welcomed and was strengthened by diversity. And he denounced fears that were being stirred up against Chinese immigrants. He said that the idea that “the Caucasian race may not be able to hold their own” against immigrants “does not seem entitled to much respect.”

Replacement ideology is still not worthy of respect. It is toxic. And it promotes violence.

The man arrested for the killings in Buffalo reportedly claimed that he picked up his anti-Semitic and racist beliefs from some of the unsavory corners of the internet. He decided to kill Black people in Buffalo. Others who have been twisted by the same racist ideas chose to kill Latinos in El Paso, Jews in Pittsburgh, Muslims in Christchurch, New Zealand.

Unfortunately, millions of Americans are hearing variations of the replacement rhetoric from irresponsible politicians and cable TV personalities. They falsely claim that Democrats want “open borders” so they can replace American voters with what Tucker Carlson called “more obedient voters from the Third World.”

Carlson has used that kind of rhetoric more than 400 times on his highly rated show. And this year at least half a dozen Republican Senate candidates have been running their reelection campaigns on the idea.

It seems that the Republican Party, the party of Abraham Lincoln, is acting more like the old Democratic Party did after the Civil War. It is becoming a party defined by its willingness to use the ideology of violent white supremacists to try to stir up voters and win elections.

This is playing with fire. And if it continues, we will all get burned, again and again.

Kemp had been a quarterback for the Buffalo Bills. Then he became a Republican congressman representing western New York. And he ran for president as both a Republican and a card-carrying member of the NAACP. “I can’t help but care about the rights of the people I used to shower with,” Kemp said.

We urgently need more of our national leaders to embrace Douglass’s broad vision of a strong and diverse America, and Jack Kemp’s recognition of our shared humanity. And we need more people, both politicians and regular folks, to have the courage to consistently call out bigotry when we hear it and to hold accountable those who spread it.

Ben Jealous serves as president of People for the American Way and professor of the Practice at the University of Pennsylvania. A New York Times best-selling author, his next book “Never Forget Our People Were Always Free” will be published by Harper Collins in December, 2022.