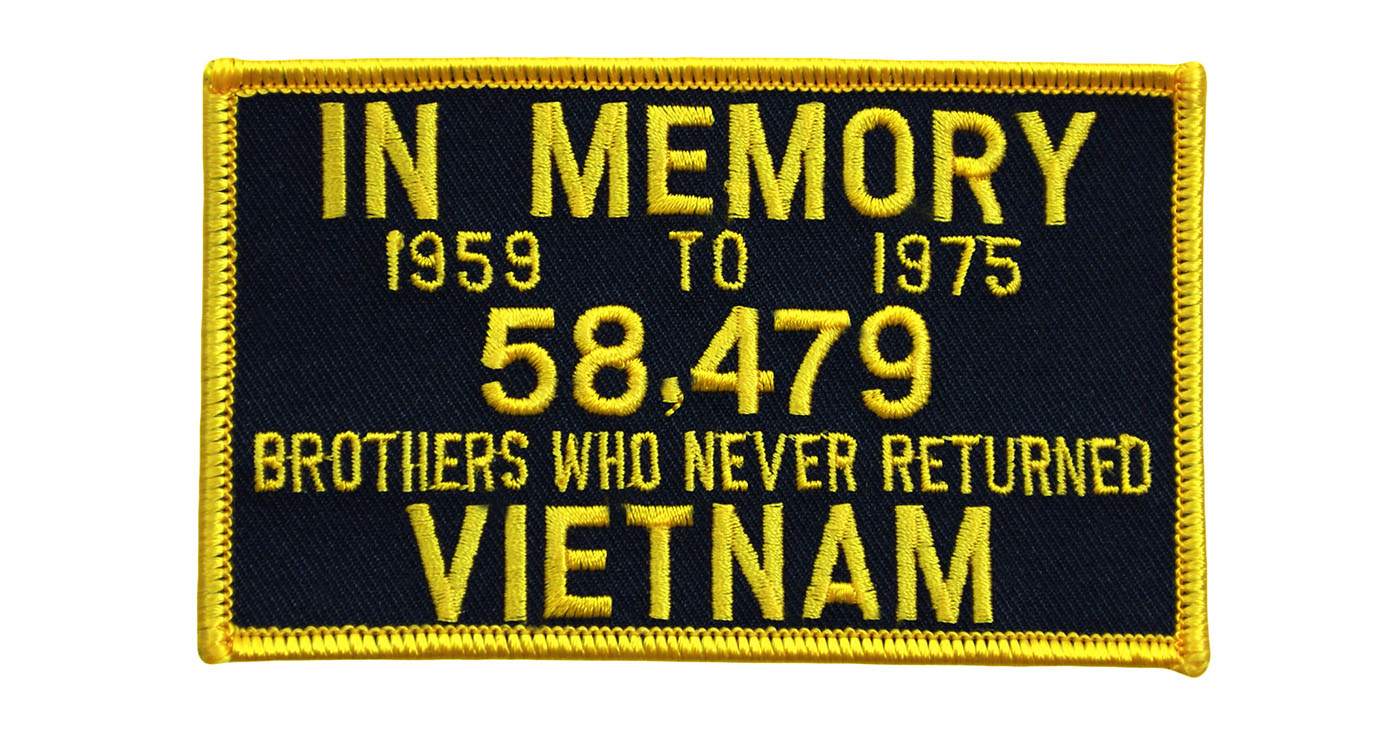 Anyone who has followed the career of Donald Trump can only be but so surprised by the allegations that he has demeaned military veterans and fallen fighting men and women. The allegations, which included the identification of fallen soldiers as losers and suckers, follows a pattern of disrespect for those who have made personal sacrifices. In fact, it corresponds to the entire transactional nature of Trump’s relationship with nearly everyone.

For Trump it is probably more a reflection of his Napoleonic self-image and wishing to be associated with the trappings of power. All of this should be contrasted with the support—or lack thereof—offered to those who have served, whether they lived or perished.

My fury with Trump over his approach towards service men and women is not rooted in jingoism. Anyone having read any of my columns is aware of my consistent critiques of US foreign policy generally, and US military adventurism in particular. But, like many of you, I have had friends and relatives (including my father) serve in the military.

I lost a childhood friend to the Vietnam War. One of my best friends in life returned from Vietnam with post-traumatic stress disorder and, quite possibly, Agent Orange poisoning.

And Trump would describe them as “losers”?

I am hoping that millions of us will teach Trump what it means to be a loser on November 3rd.

Bill Fletcher, Jr. is the executive editor of globalafricanworker.com and a former president of TransAfrica Forum.

COMMENTARY: “Trump the Biggest Threat to Our Democracy Since Civil War”