COMMENTARY: Life After the Village: Tales from an Ex-Village People Cop
Advertisement 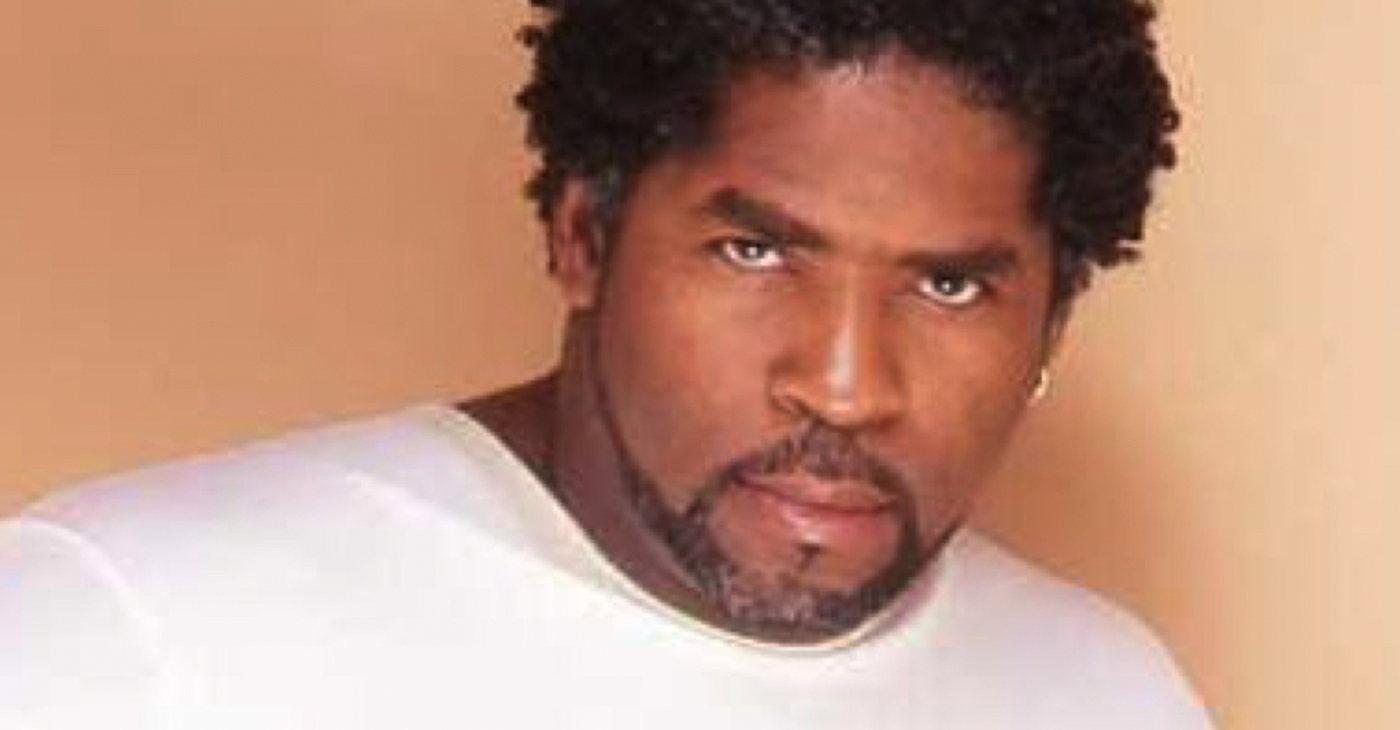 I’m writing a book called “Life After the Village People - Tales From an Ex-Village People Cop.” In it, I share some of the uglier, more painful, make you wanna give up twists and turns.

Until you’ve reached the chapter called The End, there is always a next chapter to your life story. Many people get so caught up in the automation of their day-to-day existence as one thing or another, a schoolteacher, an accountant, a nurse, or physician, that they fail to consider what may come next.

It’s as though that vocation, career, or profession you chose in your twenties may last forever. Nothing could be further from the truth. Only a debilitating illness, accident or death itself can preclude a next chapter in your life story. That is why retirement comes with such a devastating blow, for so many of us.

This is a tale of the chapters following my years with a group known as the Village People. I was the “Cop” and lead singer from 1982-1984. To be clear and accurate, I was the third Village People “Cop” after Victor Willis, the original and composer of many of the group’s biggest hits, and Ray Simpson, Victor’s replacement and younger brother of hit singer/songwriter Valerie Simpson of Ashford and Simpson fame.

I was a new kid on the block. It wasn’t long after a 5-year stint in the U.S. Air Force and a year or two of surfing the New York jazz club scene and Europe’s jazz festivals that a musician buddy of mine, Bashiri Johnson, Michael Jackson’s percussionist, turned me on to an audition for a group looking for a new lead singer.

As much as I hated auditions… I was game. I had a wife, a young son, and a daughter on the way for motivation, so I went, not knowing it was for the Village People. I was the most unlikely candidate for the VP gig and, to this day, I don’t know if I would have even gone to the audition had I known what it was all about. I always thought of myself as a jazz guy. My father and brother were jazz men. They both played sax. I was a classically trained violinist, so I had a classical head, but a heart for jazz. I grew up listening to my brother’s Trane, Miles, Bird, and Monk albums.

My sister’s love was R&B. She actually took me to my very first concert at the Apollo in Harlem. The show headlined an R&B icon named Billy Stewart, singing hits like “Summertime” and “Sitting in the Park.” R&B touched my soul.

Growing up in the church, I heard more than my share of gospel music. To this day, it’s gospel music that speaks to my spirit. So, with a head for classical, a heart for jazz, R&B enriching my soul and gospel igniting my spirit, where did Village People music fit in? In short, it didn’t!

Much like the John Phillip Sousa military music I played for five years in the U.S. Air Force Band, it served its purpose as a means to an end.

If I had to choose, I would venture to say I had a greater appreciation for the Air Force Band music than the VP music. First of all, the AF Band played a surprisingly wide variety of music from the typical military marches to classical concert band repertoire to the pop Top Ten list.

I played flute and piccolo in the band. It’s when I was shipped out to the Philippines that I began my singing career, if you can call it that. What I will say about VP music is one — it is very well arranged and produced, and two — it was quite a challenge to a relatively new singer… me!

More than sharing my personal experiences in that two year stretch with one of the most widely recognized names in music entertainment, singing some of the most popular songs of all times, including “YMCA,” “Macho Man,” and “In the Navy”, consider this — I have no idea how I ended up there.

I would never have guessed it, and I’m sure that I wouldn’t have chosen it, but there I was on stages all over the world, singing to sold out crowds, at break-neck speeds in keys way too high for me, but somehow, I did it — I survived it.

So, I survived Brooklyn, the Air Force, and the Village People, what could possibly be next? Teddy Pendergrass of course.

Okay, you can’t make this stuff up. The point I’m making is that life is filled with unforeseeable twists and turns.

I’m writing a book called “Life After the Village People – Tales From an Ex-Village People Cop.” In it, I share some of the uglier, more painful, make you wanna give up twists and turns.

He also said, “Success is not final, failure is not fatal, it’s the courage to continue that counts.” Smart guy!