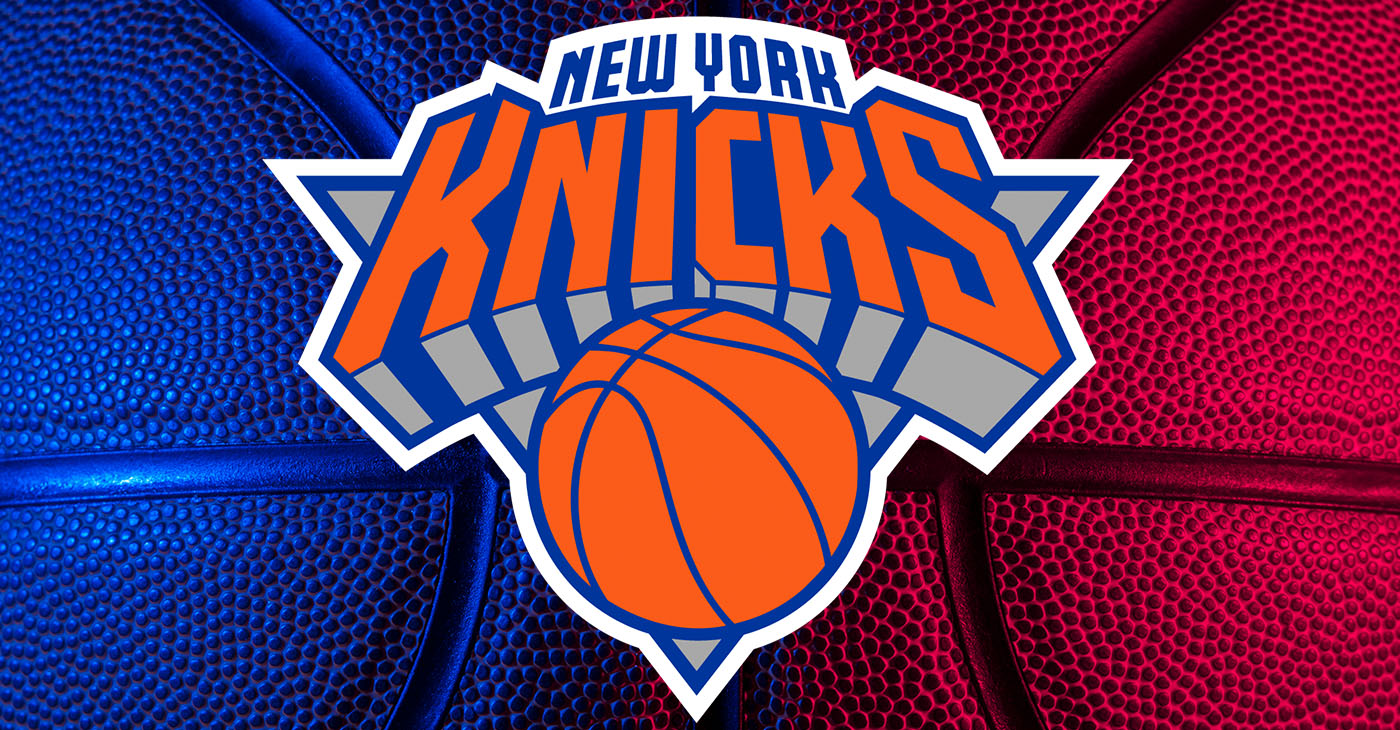 With Randall, Barrett, and Quickley leading the way and with the support of dynamic center Mitchell Robinson and veterans like Derrick Rose and Taj Gibson, the Knicks have again electrified New York even despite the superstars who play across the bridge in Brooklyn.

For most of the past two decades, the New York Knicks have been an organizational laughingstock.

Once regarded as The Mecca, Madison Square Garden often was lifeless – even before the pandemic.

The World’s Most Famous Arena still sold out nearly every game despite the woebegone franchise that plays its home games there.

With free-agent megabucks at their disposal over the past couple of years, the Knicks came up empty.

Superstar after superstar shunned them – adding insult to injury, Kyrie Irving and Kevin Durant took their talents to Brooklyn to play for the perennial, but exceedingly better, little brothers, the Nets.

Durant even mocked the Knicks and their frustrated fans on Twitter.

But something funny has happened during the 2020-2021 season – the joke appears to be on everyone else because no one is laughing any longer at the Knicks.

Having at last imported a top-notched coach in Tom Thibodeau who players trust and respect, and having been forced to develop instead of trying to buy quality players, the Knicks are the talk of basketball.

Some in the often-intimidating and unforgiving New York media already claim the team has its own Big Three- All-Star Julius Randall, second-year guard R.J. Barrett, and exciting rookie Immanuel Quickley.

“I’m glad he’s showing people he’s more than just a shooter. That’s a lot of what people thought. The way he runs the point guard position has been good,” Wall exerted.

With Randall, Barrett, and Quickley leading the way and with the support of dynamic center Mitchell Robinson and veterans like Derrick Rose and Taj Gibson, the Knicks have again electrified New York even despite the superstars who play across the bridge in Brooklyn.

Further, the front office has stockpiled a boatload of future draft picks and still has plenty of salary cap room.

The immediate and long-term future has not been this bright since Patrick Ewing teamed with Charles Oakley under Pat Riley and Jeff Van Gundy in the 1990s.

Knick fans vividly remember how loud The Garden was when Ewing dominated the paint, when Oakley crashed the boards, coming away with just about every rebound, and when a John Starks or an Allan Houston would drain a 25-foot three-pointer.

With momentum building toward a playoff berth, Knick fans are anxiously awaiting the full re-opening of The Garden to crowds (the team is currently allowed 2,000 in attendance).

While an 18-17 mark does not usually cause too much optimism, consider that the Knicks did not win their 18th game last year until they had already lost 35.

Two years ago, the Knicks won a total of 17 games.

“Thibs is my dog,” Knicks defensive center Nerlens Noel said, extolling the virtues of Thibodeau after a recent victory over the Detroit Pistons.

“He’s the exceptional coach who gives you the energy that you need to go out and do your job. He holds everyone accountable at a high level. Defensively his track record speaks for itself. I knew coming here it would be a match made in heaven, and I wanted to compliment his coaching style,” Noel stated.

The Knicks currently sit in fifth place in the NBA’s Eastern Conference and would have a playoff spot if the postseason began today.

And, no one is laughing anymore at the New York Knicks.

The Transatlantic Slave Trade: A Day of Remembrance