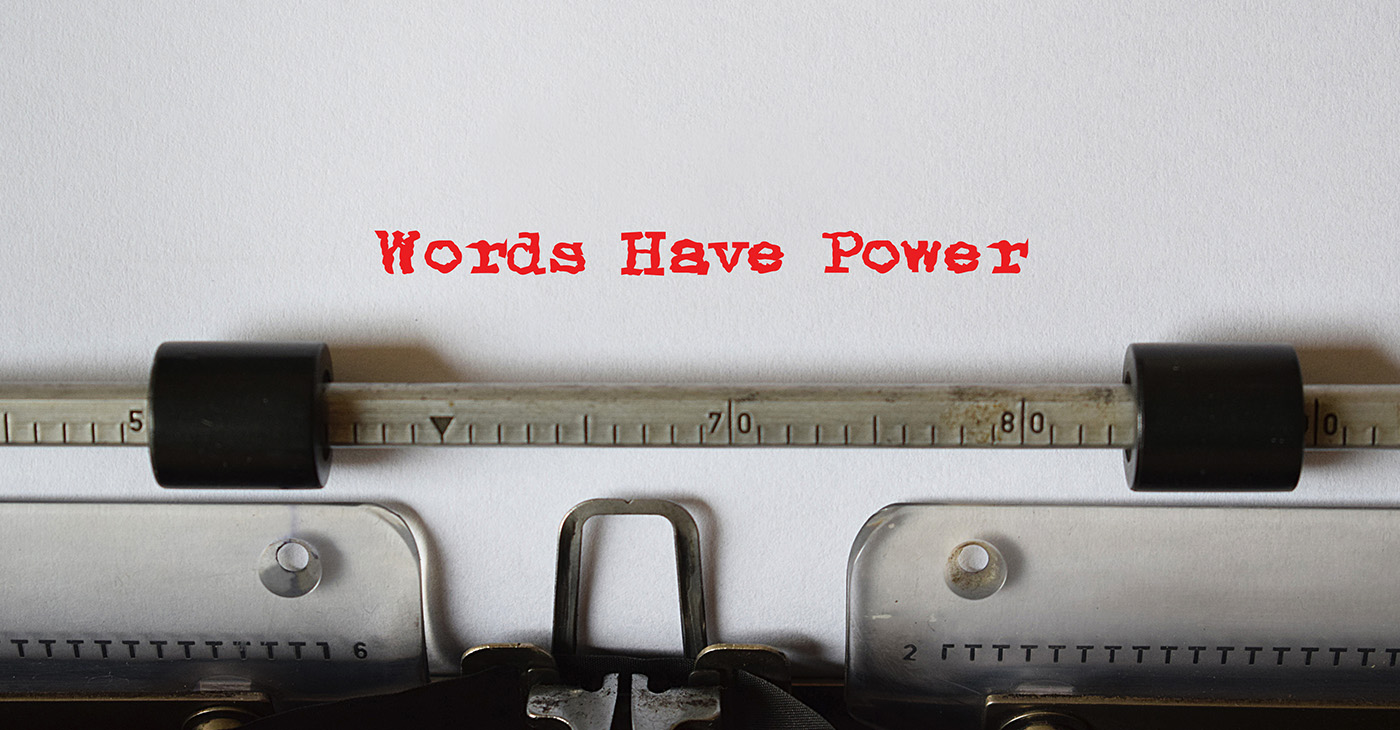 NBC appears to have done what most would expect in journalism, which makes the Daily Beast decision to dedicate a full column to Abrams to re-publish unproven allegations both surprising and disappointing. (Photo: iStockphoto / NNPA)

Fair and balanced journalism remains under attack from those who do not adhere to publishing truth and facts as a result of objective and non-prejudicial investigation.

A recent Daily Beast article written by Sil Lai Abrams is the latest example that in the age of social media, factchecking and accuracy are no longer criteria to getting a story published.

In her exposé in the Daily Beast published this week, Abrams revisits her unproven sexual assault accusations against hip hop and business mogul Russell Simmons.

However, a spokesperson for NBC has said when the network “pursues any investigative story, our mission is always to be as thorough as we can, to scrutinize sources and corroborate information before we report. Anything else falls short of our journalistic standards.”

But journalistic standards must consider that anyone can make an accusation – and when publishing and reporting allegations, there should be concrete basis to do so.

Just the mere allegation of sexual misconduct, particularly in the #MeToo era, seriously injures the accused even if he or she is later exonerated.

Journalists have been trained to, and must, ask probing questions – similar to what a prosecutor might ask, including whether the accuser has made false allegations against others.

Has the accuser changed his or her story? What might have motivated the individual to make allegations? Was financial gain a motive?

Has she accused someone else? In this case she’s accused both Simmons and Callaway, both of whom have denied the allegations. In Abrams’ book, she also accused another man whom she suggests had to register as a sex offender for 10 years.

Any journalists who were to read her book would see the multiple contradictions, and that alone should give them pause.

“To accuse someone who was doing the kind of work Mr. Simmons was doing – “using his money and fame to raise more to help those who needed it, you have to wonder why?” said Barbara Mealer, author of the novels like “The Jillian Factor,” and “Abilene: No Place to Hide.”

“The media must ask these questions before running with a one-side story: Did he reject them? Were they trying to get even with him for some slight? Were they jumping on the bandwagon so they could get notoriety?” Mealer emphasized.

“Did they even care that they were destroying a man who essentially was helping thousands by accusing him without any proof from thirty years ago? What was their agenda other than being on the bandwagon of women accusing notable people of rape or assault?”

The hit Showtime Network drama, “The Affair,” currently depicts its lead character, Noah, under attack by six women who are using the #MeToo movement to bolster their claims.

In the most recent episode, Noah’s life is in shambles as his wife and children follow reports on television and in the media about him. But it turns out, all the allegations were false.

In Abrams case, she claimed Joy-Ann Reid was prepared to both air her story and present it as an article for New York Magazine.

Earlier this year, The Black Press of America began investigating claims made against Simmons by multiple women, including Abrams.

During the investigation, found individuals, who were familiar with Simmons and Abrams’ past relationship. They said the Def Jam founder categorically did nothing wrong.

An ordained minister spoke to the accuser two days after the alleged incident. The minister signed a statement under penalty of perjury, but was threatened by a reporter when she backed Simmons.

“[Abrams] told me that she was mad at Russell because she felt he was using her and never took her out on a date,” the minister said.

The reporter threatened to expose a decade-old accusation against one of the minister’s family members that was unproven and would only serve to destroy the child’s future. Because of that, the minister withdrew from the story.

The fact that an ordained minister with a clean record could be threatened by a reporter who wanted to tell the story of someone with a criminal record should be viewed as shocking by anyone who reads or views the news.

The Black Press investigation also discovered that Abrams admitted in her memoirs to having “sex with as many celebrities” as she could.

Following her alleged encounter with Simmons, Abrams wrote in her book that she “couldn’t wait to get home to Simmons’ bed.”

She had claimed that Simmons’ driver kidnapped her. The driver, Kenneth Jennings, signed a letter under penalty of perjury that he had never kidnapped anyone and that in 25 years he had never seen Simmons abusive to anyone.

At one point, Abrams claimed she was “too drunk to remember,” but on the night in question, a witness said they could place her at the home in the late afternoon.

While all of this doesn’t make Simmons innocent, it simply should, at least, prompt responsible journalists to review the credibility of any accuser.

The Black Press also learned that CNN had turned down a chance to air Abrams’s story.

When contacted, Simmons declined to participate.

He did offer that he had taken and passed nine lie-detector tests. He stated: “I refuse to get in the mud with my accusers.”

Simmons had previously claimed he never saw her the night in question.

Several of Simmons’ current and former show business acquaintances were also contacted by The Black Press and offered their insight.

However, in the end, and because Simmons declined to participate,  also decided at that time not to run the story.

Now, NBC News is under fire because of its refusal to air Abrams’ story two years ago.

NBC appears to have done what most would expect in journalism, which makes the Daily Beast decision to dedicate a full column to Abrams to re-publish unproven allegations both surprising and disappointing.

“Every accuser should be heard, but their rights should be no more substantial than the accused, a fact that separates the United States from every other country,” New York-based marketing strategist Tracey Campbell said.

“The press must be above that and must recognize that the burden of proof can’t be found in one corner or the other, even when a reporter is convinced the accuser is telling the truth,” Campbell concluded.