COMMENTARY: How Evil Are We Becoming?
Advertisement 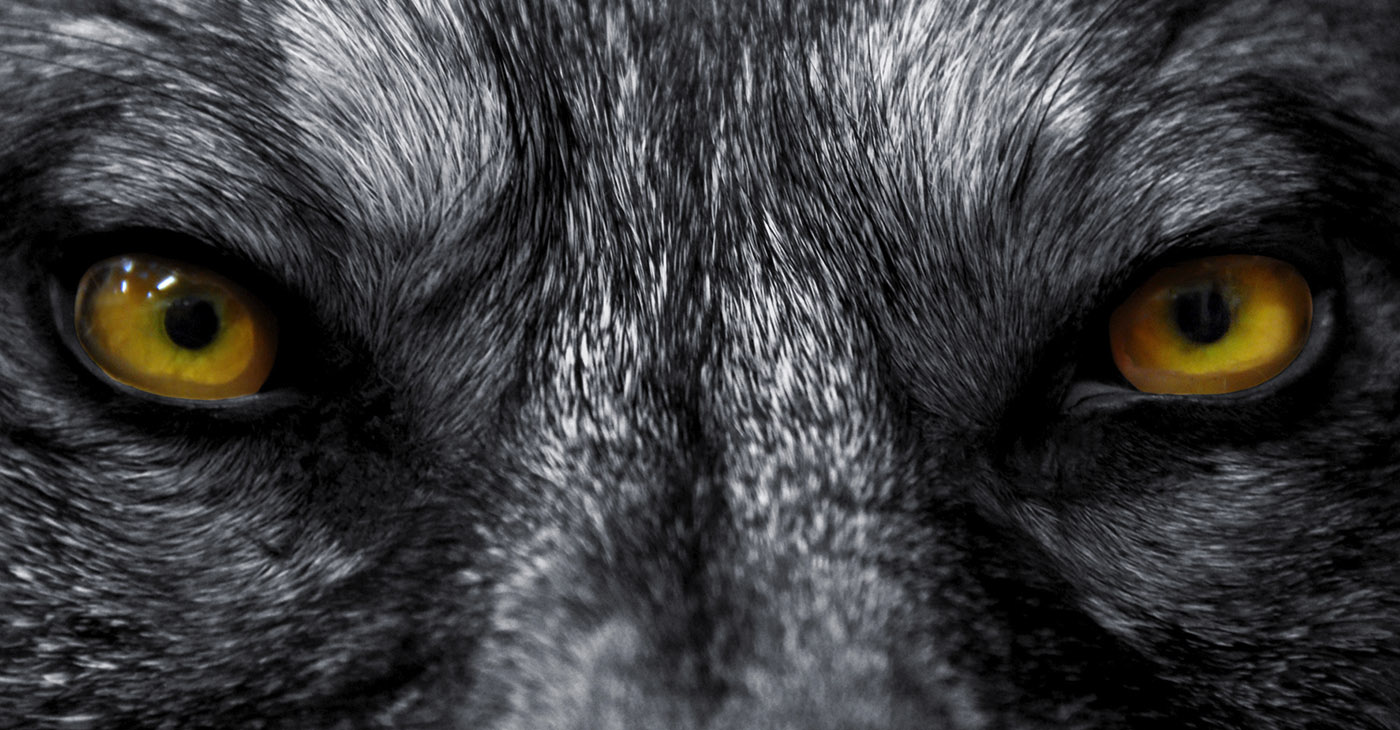 We must begin to wonder, what is the condition of the mentality of America? The answer must be determined by the morals, customs and positions that we take on various cultural topics. Much of that can be guided through our spiritual interpretations.

In other words, our behavior can be guided through our interpretation or degree of belief in the scriptures. Whether devout or casual, our opinions or morals are guided through the degree of seriousness taken when it comes to following our formal principles. Resources such as the Bible, Koran, Torah, etc. help build upon our laws and customs (moral, ethical or legal).

Our morals appear to be in jeopardy.

The Cambridge definition of philander is: “A man who enjoys having sex with a lot of different women without becoming emotionally involved with any of them.” Of course, a woman can do this also. It is evil and violates our Judeo/Christian faith. It violates all religions when you get right down to it. However, it is widespread through our daily lives and no one seems to cry “Foul!”

The above is an indictment on our culture. It is permeated throughout our daily lives and most of us tend to ignore or do nothing about it. So, when at least one presidential candidate not only finds nothing wrong with it, but she proposes the legalization of prostitution. We can’t make this up!

Are we as a people being reduced to the acceptance of “moral debauchery”? When prostitution comes into our political debate, we have truly lost our religion. Selling your “flesh” for profit is truly a one way “ticket” to Hell.

This joins legalized marijuana in our current political debate. Also, stepping into this 2020 political season is the baby killing of newborns. State legislatures are debating whether a so-called mother’s decision to murder her newborn for convenience should be made legal. Pretty soon it is going to be dealt with in Congress and through our court system.

Is this an indictment on our current moral ground? Are we indeed becoming that evil? When you casually elect to kill your own, Armageddon has truly arrived. May God save our country? I guess that request is asking God to do something that we won’t do for ourselves.

What Nazi Germany did against Jews was truly evil and must never be repeated. However, our national legislature, Congress, is now dealing with anti-Semitic rhetoric on the floor of our Capitol building. Why is this an issue in 2019? Our legislature should not tolerate this in any form. Having bigots on highly sensitive and very important committees does not make a good government. This kind of trash coming out of one of the highest chambers in our land is not only embarrassing – it is frightening. We should have zero tolerance on this matter.

Perhaps we should return to faith or religion in the classroom and the rest of mainstream society. There is a decline in Sunday school and other religious instruction of young people within the houses of worship in the U.S. and Canada has largely collapsed. The percentage attendance of children and youth of school age is a small fraction of what it was two generations ago.

The percentage of adults who regard themselves as Christian is currently dropping about one percentage point per year. Many older teens and young adults are leaving the faith group in which they were raised, and apparently not coming back.

Of course, there will be fights and resistance to returning formal prayer to the classroom. So, in the meantime, we will need to follow the golden rule, “do unto others as you would have them do to you.” And believe in the words of Martin Luther King, Jr.: “I refuse to accept the view that mankind is so tragically bound to the starless midnight of racism and war that the bright daybreak of peace and brotherhood can never become a reality… I believe that unarmed truth and unconditional love will have the final word.”

Congresswoman Wilson’s Statement on Gen. John Kelly’s Use of a False Claim to Promote a New Career