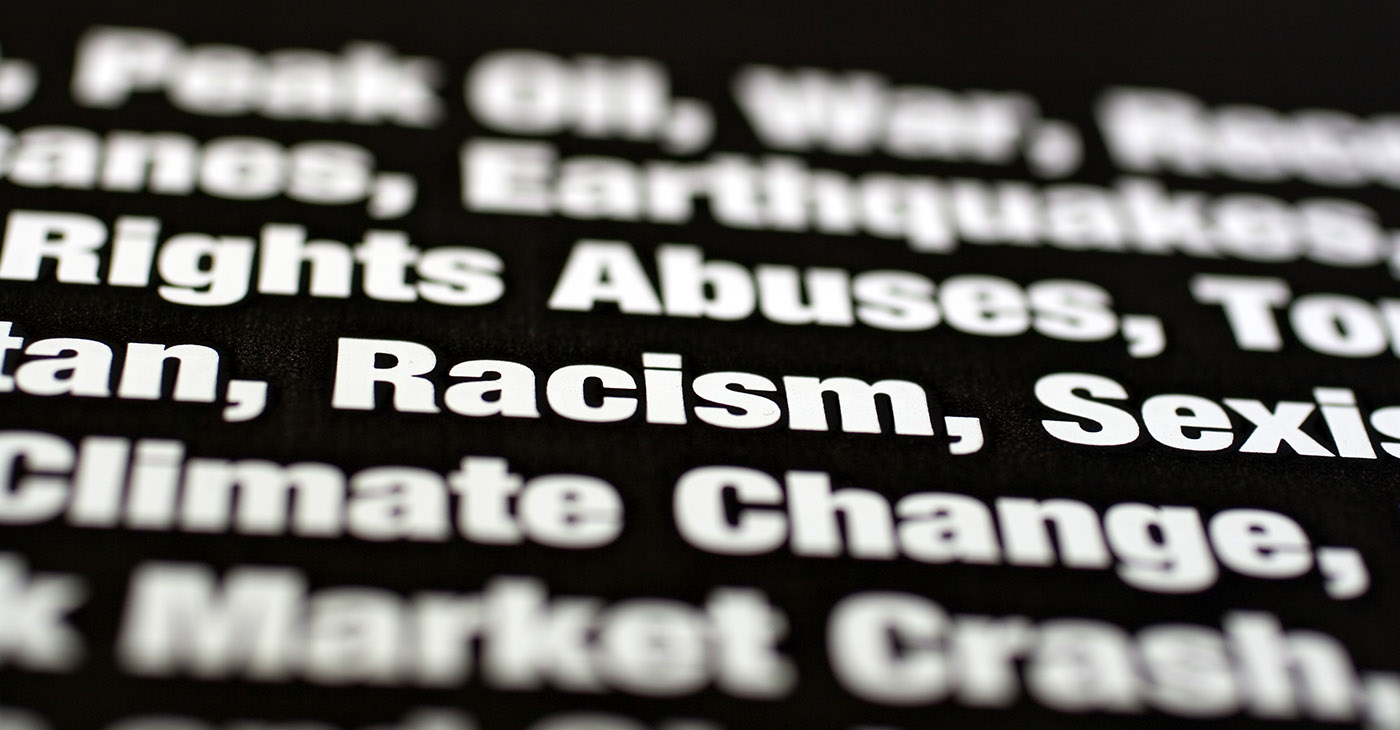 For many, Earth Day stands as a reminder of everyone’s role as stewards of the planet.

It’s a time to reflect and to plan ahead for a cleaner and healthier environment.

Still, for many others, it’s also a stark reminder about how African Americans and other minorities are often forgotten when it comes to the protection of their communities.

A March 2019 study published in the Proceedings of the National Academy of Sciences (PNAS) found that whites experience 17 percent less pollution caused by their consumption of goods and services.

On the other hand, Blacks and Hispanics experience 56 percent and 63 percent, respectively, more pollution than their consumption would generate.

It shows that particulate matter exposure in the U.S. is disproportionately caused by consumption patterns of whites and inhaled by people of color minority, said Bullard, the former dean of the Barbara Jordan-Mickey Leland School of Public Affairs at Texas Southern University and the founding director of the Environmental Justice Resource Center at Clark Atlanta University.

Known as the father of Environmental Justice, Dr. Bullard currently serves as a Distinguished Professor of Urban Planning and Environmental Policy at Texas Southern University.

“Our Environmental Justice movement has been trying to change this and related environmental inequities for the past four decades,” Bullard said.

While the study takes a somewhat different approach in examining disparities in air pollution exposure by examining consumption of goods and services, “its findings once again reveal blacks and Hispanics bear a disproportionate ‘pollution burden’ or costs, while whites experience ‘pollution advantage’ or benefits,” Dr. Bullard said.

The study concludes that “pollution inequity is driven by differences among racial-ethnic groups in both exposure and the consumption that leads to the exposure.”

Chavis, whose also known as the “Godfather of the Environmental Justice Movement,” first coined and defined the term environmental racism in his 1983 work, “Toxic Wastes and Race in the United States.”

The civil rights leader also noted that there are different forms of racism, “yet environmental racism is a particularly insidious and intentional form of racism that negatively affects millions of Black, Native Americans, Hispanics and Asian Americans, as well as people of color around the world.”

“Environmental justice is the corrective antidote to the reality and prevalence of environmental racism,” Chavis said.

While studies like the one performed by PNAS continue to reveal that race is a major predictor of exposure to goods and services to air pollution, conditions aren’t helped when politics come into play.

A recent press release from the nonprofit Earth Justice said President Donald Trump’s policies continue to “chip away at the shield against environmental racism.”

Particularly, the NEPA Act has come into the cross hairs of the president.

The NEPA ACT requires review of federal projects before they proceed – among other things to assess environmental, human health and socioeconomic impacts on communities.

Properly implemented, it gives every person a voice in decisions affecting the wellbeing of their local community, from providing comments on project design to pointing out how a project could harm clean air and water, according to Earth Justice.

It’s far more than an obscure environmental statute: The Standing Rock Sioux Tribe made use of the law to fight back against the Dakota Access Pipeline project in 2017.

And today, advocates are charging that the Trump administration is violating core NEPA protections in its quest to build its border wall.

Simply put, NEPA is one of the most effective tools in the fight against environmental racism.

It is essential to ensuring that communities of color, who so often bear a disproportionate pollution burden, get a say in the decision-making processes that are most likely to affect their health, resiliency, and vitality, environmental experts said.

And without robust NEPA requirements, policymakers are left to make decisions that will have real impacts without a full understanding of the consequences.

“The underlying message of environmentally racist tactics and strategies is that certain neighborhoods and certain people matter less than others, and that geographical vulnerability is inevitable when in fact it is socially constructed to be this way,” said Dr. Deborah J. Cohan, an associate professor of Sociology in the Department of Social Sciences at the University of South Carolina Beaufort.

“The problem with racism and society’s response to it is that we have failed to see this most basic thing: that in order to do that much damage to a community, one must so thoroughly objectify and dehumanize the people in it that they become things that can be discarded and forgotten about,” Cohan said.

“People’s ability to thrive under these hostile conditions is greatly compromised,” she said.

Extensive data show that low-income communities of color still breathe the worst air and have excessive rates of pollution-related illnesses like asthma and other respiratory problems, Bruce Mirken a spokesman for The Greenlining Institute, said in an earlier interview.

“As we move away from oil, coal and gas to fight climate change, we must consciously bring clean energy resources and investment into communities that were for too long used as toxic dumping grounds,” Mirken said.

Nipsey Hussle, Gun Violence and the Big Business of Weapons