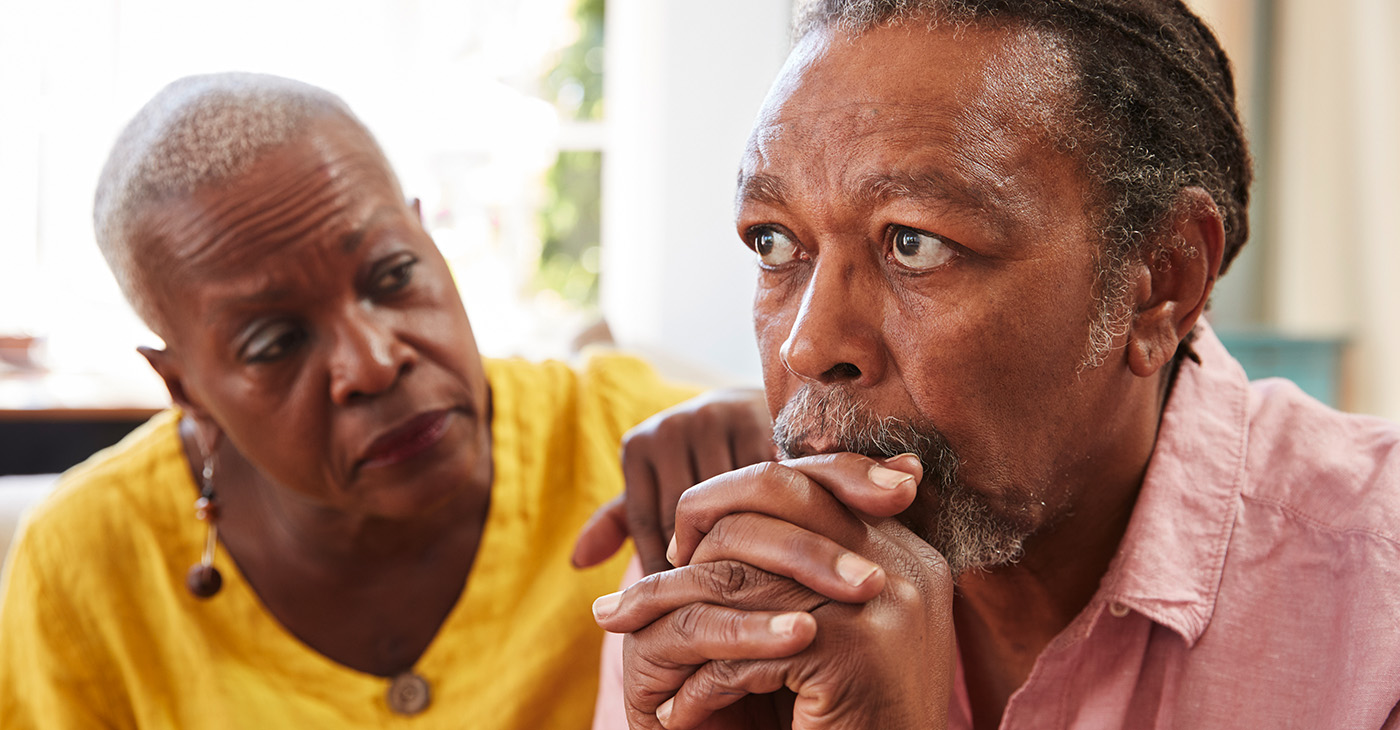 Laughter is the Best Medicine, says the Reader’s Digest version of America.

But, not when it’s the only medicine, responds the America that far too many have known and continue to know. Not when the United States alone is one of the world’s top 33 most developed countries that does not have a form of universal health care that covers all of its population.

I guess I am just not in on the joke when I see people either going without health care — something that ought to be a human right — or struggling to the breaking point to keep on top of huge medical bills when sickness or infirmary hit.

Funny how that just isn’t funny. Actually, it is a national tragedy.

A tragedy when African Americans in disproportionate number lack insurance coverage. For too many folks in this country, you are free to laugh — just not till it hurts.

The system is sick

Here are some not-so-fun facts.

According to the Kaiser Family Foundation (KFF), which focuses on major health care issues facing the nation as well as the U.S. role in global health policies, as of year-end 2016, 27 million Americans in this country were without medical coverage.

That number was significantly down from the more than 44 million in 2013 — just before the Affordable Care Act (ACA) kicked in. But in 2017, the current administration took office, and … VOILA!

After much purposeful meddling and dismantling, a year later we saw 700,000 people moving back into the uninsured column. These are the latest stats from the KFF, but the folks there know the score under the current administration. Ongoing efforts to alter historic gains in health insurance coverage via the ACA or to make receipt of Medicare contingent on work (another Republican initiative) they say, “may further erode coverage gains seen under the ACA.”

That statement carries with it profound life and death implications, that have the potential to affect families from coast to coast, in neighborhoods and communities all over America.

The KFF aren’t the only ones who know what that will mean for working Americans. I think we all know that assaults on the ACA are an assault on the health and wellbeing of millions of Americans.

So, what does it mean to be without healthcare in America? It is truly frightening on so many levels.

How about facing each day without knowing if medical care is even available for your family? How about having to postpone necessary care and forego preventive care — such as childhood immunizations and routine check-ups? How about no regular doctor, limited or no access to prescriptions, and only seeking medical attention when it’s bordering on too late and winding up in the hospital or worse?

And, how about the shameful fact that in today’s America, when a loved one falls ill or is in need of medical care, too often it’s the devastating financial burden that is the focus, rather than being able to concentrate on healing. This is not the America I know and love, and it is certainly not the America I want to know.

On a macro level, the fact that we don’t insure all of our people adds up this way: The U.S. spends two to three times as much per capita on health care as most industrialized nations. Elsewhere, governments regulate and negotiate the price of drugs and medical services; elsewhere there is no need for a vast private health-insurance bureaucracy.

And how do African Americans fair in all this? While Obama and the ACA have opened up some new roads, too often we continue down a dangerous path. Here are some even-less-than-fun facts:

I am a union man, so I am going to talk from my gut. The state of our health care here is not some Norman Rockwell painting nor is it some kid bravely waiting for the nurse to give him that booster shot during the monthly visit by the county health department’s mobile clinic.

We must do better. RIGHT NOW.

I’m sorry to say it’s bad news for so many Americans and the ACA made it better, but things are starting to backslide. I belong to the UAW. We first proposed comprehensive health coverage for all Americans back in the 1940s and we haven’t stopped as our bargaining and our policies have shown over the years. Not even slowed down.

Our goal is universal health care — coverage for everyone — and we have spoken loud and clear about the skyrocketing cost of prescription drugs; against those who would deny coverage for those of us with pre-existing conditions; against those who would scuttle provisions like Section 1557 of the ACA which combats discrimination based on race, color, national origin, sex, age or disability.

All these reforms are under threat. So, we fight on.

We have recently signed on to a grassroots campaign to lower the cost of prescription drugs. “Lower Drug Prices Now!” is a coalition comprised of 53 state and national organizations that are committed to forcing bold prescription drug reforms that will stop Big Pharma price-gouging and put people ahead of profits. No more should working Americans have to make decisions between putting food on the table and filling their insulin prescription.

I truly believe, as my union brothers and sisters do, that with universal health care, working people can turn to employers for higher wages, for job security and retirement security because health care would be off the table.

I will end this way.

How about this? Instead of some folksy panacea like laughter is the best medicine while we turn back the clock, we go with a healing prescription of democracy and access to affordable, quality health care for one and all.