COMMENTARY: COVID-19 — Even During a Killer Pandemic Trump Tests Positive for Racism
Advertisement 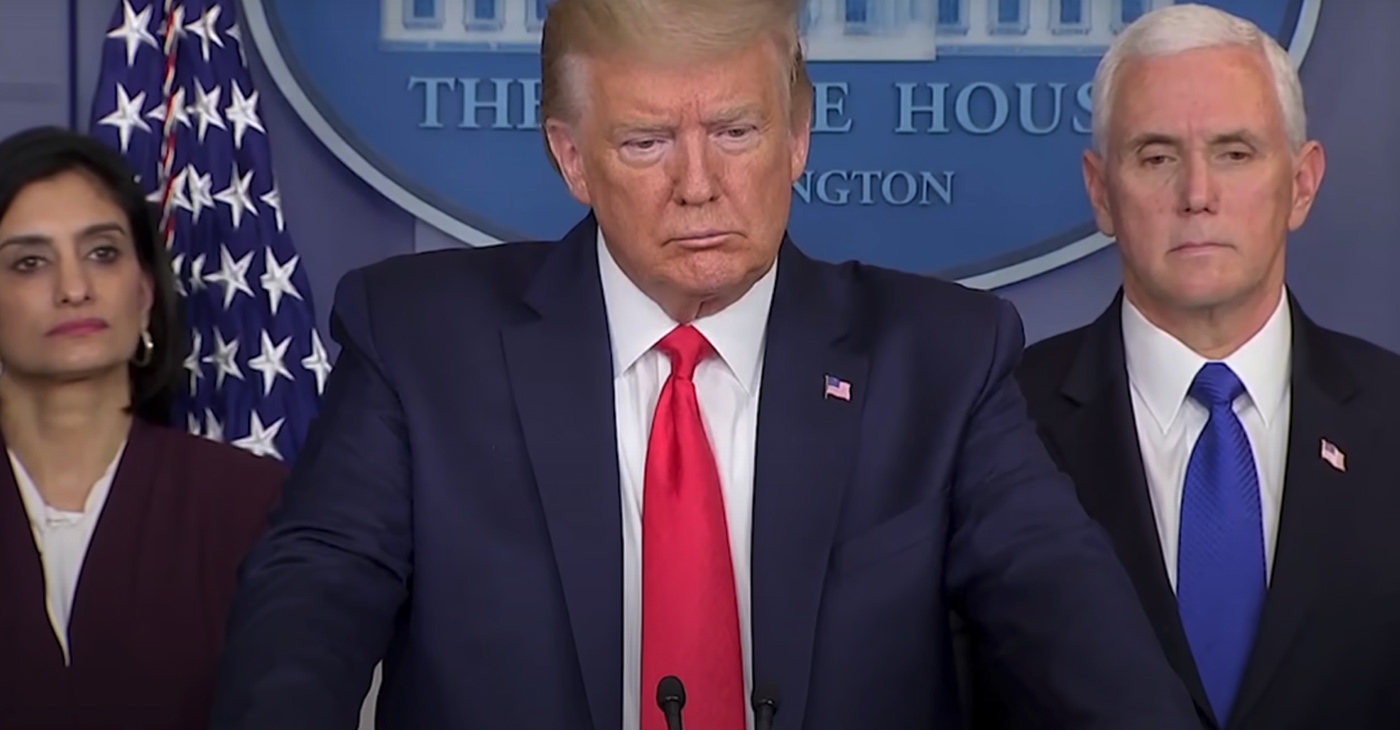 President Trump’s press briefings on COVID-19 are carried by millions and in multiple appearances the President referred to COVID-19 as “the Chinese virus.” 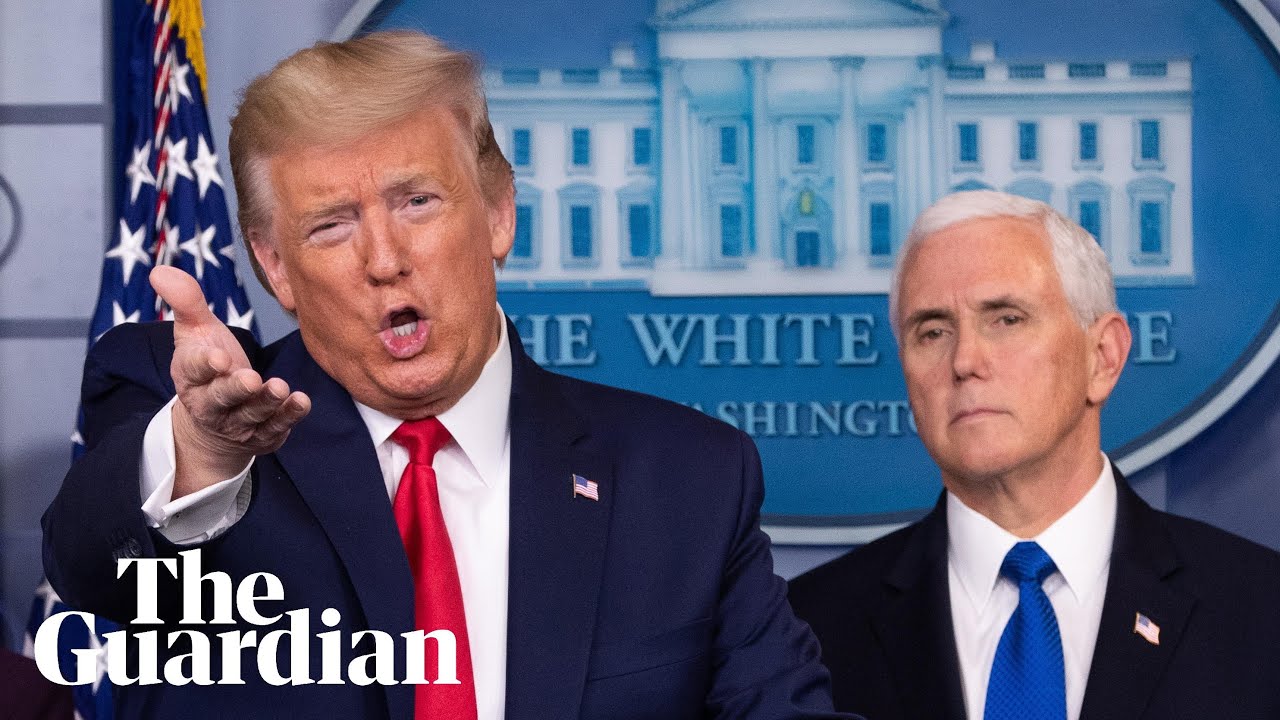 On March 23, standing at the podium in the White House Briefing Room, President Trump was asked whether or not using the term “Chinese virus” when referring to COVID-19 pandemic was racist or was inspiring recent violence against Asians.

“It’s not racist at all. It comes from China, that’s why,” Trump said to punctuate the point.

President Trump’s press briefings on COVID-19 are carried by millions and in multiple appearances the President referred to COVID-19 as “the Chinese virus.”

A reporter asked, “Do you think, using the term ‘Chinese virus’, that puts Asian-Americans at risk, that people might target them?”

“No, not at all,” Trump answered. “I think they probably would agree with it, 100 percent. It comes from China,” he added. The President’s press briefings on the COVID-19 crisis is viewed by millions.

Many political observers have pointed out that labelling the virus this way will only increase tensions between the two countries and encourage xenophobia.

President Trump has a long history of racism, racist comments and targeted words against almost every group that is not white Anglo-Saxon protestant. Asian-Americans have reported incidents of racial slurs and physical abuse over the perception that China caused COVID-19.

Racism against Asian Americans has surged as the coronavirus sweeps the U.S., with reports of hate crimes averaging approximately 100 per day, according to Rep. Judy Chu (D-Calif.).

On television on March 31, Chu discussed the increased violence against Asians in the U.S. and confirmed that, “at least 1,000 hate crimes incidents being reported against Asian Americans” after the pandemic hit the U.S.

“The FBI assesses hate crime incidents against Asian Americans likely will surge across the United States, due to the spread of coronavirus disease … endangering Asian American communities,” read a report compiled by the FBI’s Houston office and sent to local law enforcement across America. “The FBI makes this assessment based on the assumption that a portion of the US public will associate COVID-19 with China and Asian American populations.”

COVID-19 financial warning: Consumers and banks should stay away from payday loans