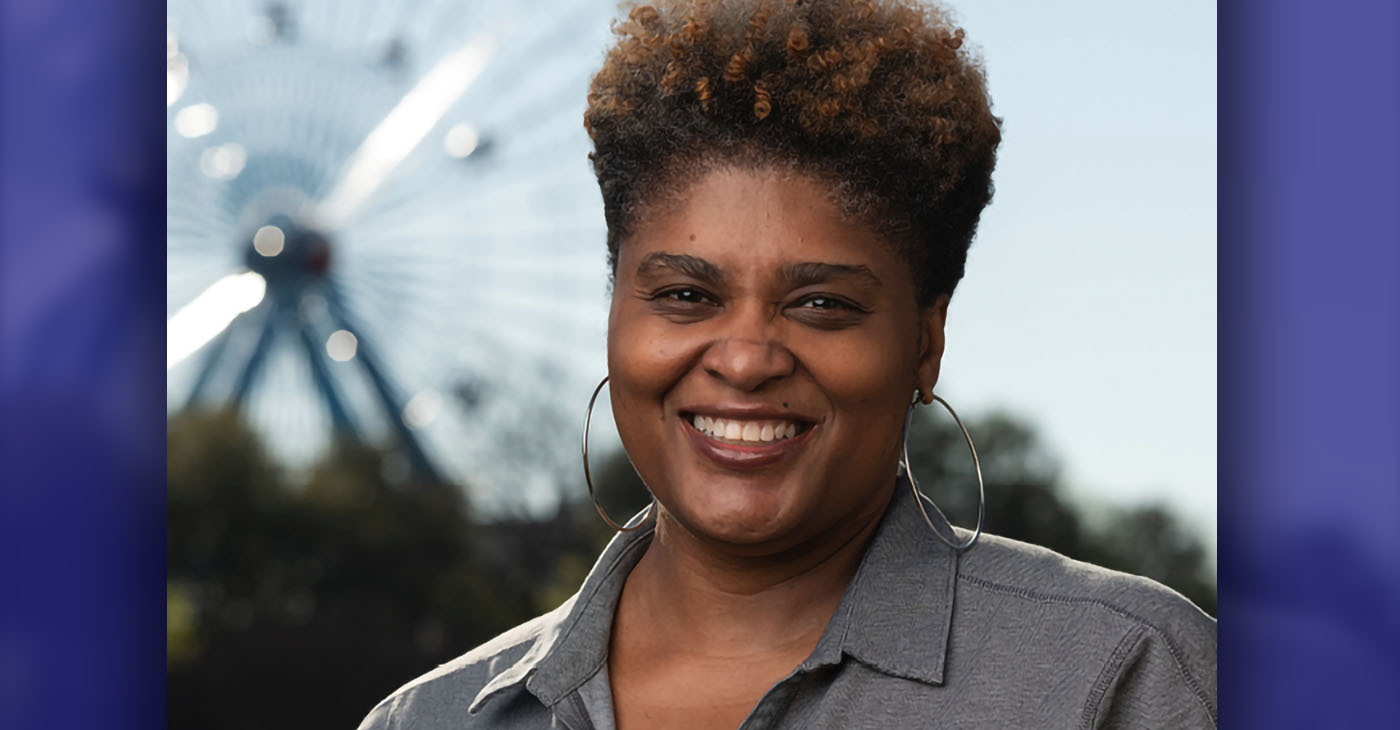 I hate to rush but according to the GPS, I would only be two minutes late. That wasn’t bad but I wasn’t prepared for an accident to happen. In my haste, I panicked and decided to jump on another freeway thinking I can just loop around and miss the accident all together. To my surprise, there was another accident.

I was irritated that my plans of being just two minutes late became a twenty-minute delay. Had I just remained patient and waited, I probably could have got there just ten minutes late. In that moment, I realized how often we make decisions because what we see ahead doesn’t look like what we planned. We can make choices that delay our progress because we aren’t willing to wait and be inconvenienced.

When life doesn’t work out as planned, instead of waiting on God, we will make decisions out of our limited perspective. At the core of our decisions is an unwillingness to trust God and believe that we know what to do. I was reminded that the delay was in my best interest and that God was possibly protecting me from something.

Proverbs 3:5-6 says, “Trust in the Lord with all your heart and lean not on your own understanding; in all your ways submit to him, and he will make your paths straight.”

How often have we all decided abruptly to do something that later cost us more than it was worth? Instead of trusting God and getting there on a straight route with a brief interruption, I was going in a circle and wasting time.

The Israelites are a prime example of how we can waste time when we allow what we see to stop us from getting to our promised lands. Instead of trusting God, we can spend so much time wondering and wandering when we chose to take our lives into our own hands. The Israelites called out to God for help and God heard them. “I have observed the misery of my people who are in Egypt,” (Exodus 3:7).

We, too, cry out to God for help but because we do not receive the answer we want immediately, we can become discouraged and take matters into our own hands. Moses in his frustration because of what he saw around him killed an Egyptian which he ultimately had to leave because of fear that others knew what he had done. (Exodus 2:11).

When we don’t trust God’s timing, we can make decisions that cost us and have consequences. Even as Moses followed God’s instructions and said to the Hebrews that it was time to depart Egypt, they became overwhelmed at what they saw in front of them. Despite God’s reassurance that He would be there with them, when faced with something unexpected, they wanted to go in another direction. They were not prepared to be chased by the Egyptian army and they didn’t expect God to part the Red Sea for their deliverance.

“And Moses said to the people, “Do not be afraid. Stand still, and see the salvation of the Lord, which He will accomplish for you today. For the Egyptians whom you see today, you shall see again no more forever. The Lord will fight for you, and you shall hold your peace.” (Exodus 14:13-14).

Like me, they wanted to move and do something because of they weren’t prepared for the unexpected. Just as God calls us to be still in moments when things don’t go our way, we are losing peace trying to create solutions. Over and over, God proved that He was with them and yet, their limited thinking cost them so much time. A trip that would have taken 11 days resulted in a 40-year journey because they weren’t willing to wait and trust God.

I learned a valuable lesson this weekend. Expect interruptions and detours. It doesn’t mean that God isn’t at work in those moments. And check this out, I got to my destination when I needed to. It was all a part of God’s perfect timing when I accepted the unexpected.

Dr. Froswa’ Booker-Drew is the host of the Tapestry Podcast and the author of three books for women. She is also the Vice President of Community Affairs for the State Fair of Texas. To learn more, visit drfroswa.com

Fort Worth Provides Surprise at Polls