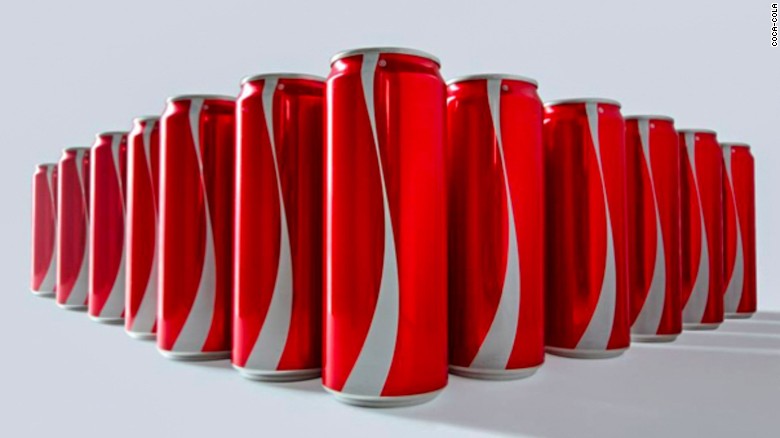 (CNN) – Coca-Cola wants everyone to imagine a world without labels. And as an example, the beverage company is dropping its own.

Coke has introduced a new version of its iconic red-and-white can in Middle Eastern countries for Ramadan, the Muslim holiday that ends July 17. The new red cans feature Coke’s signature dynamic ribbon but not the words “Coca-Cola” and are intended to promote open-mindedness and tolerance.

The backs of the cans bear the message “Labels are for cans, not people.”

An accompanying video underlines the idea behind the campaign. Prejudices can be formed in mere seconds, so the company brought together six men to discuss their lives in a dark room. As the group talked, they shared opinions about what the others looked like, only to have those preconceptions shattered — one was a cognitive psychologist with face tattoos, another a clean-cut heavy-metal rocker — when the lights came on.