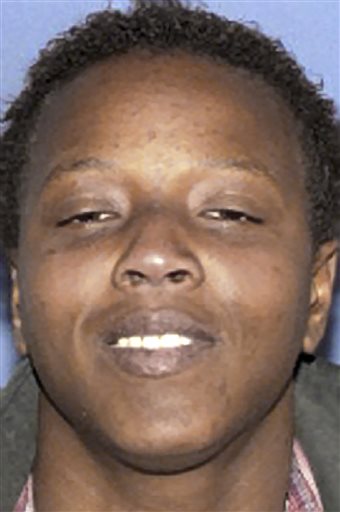 CLEVELAND (AP) — The city of Cleveland has settled a federal lawsuit filed by the estates of two unarmed people killed in a hail of 137 gunshots fired by police after a car chase.

A court document filed Wednesday does not specify the terms of the settlement between the city and the estates of 43-year-old Timothy Russell and 30-year-old Malissa Williams. The settlement was reached late Monday.

Russell and Williams were killed by police on Nov. 29, 2012, after a 20-mile pursuit that involved 62 police cruisers and more than 100 officers. It ended in the parking lot of a middle school in East Cleveland.

According to the court order, a Cuyahoga County probate judge will have to approve the settlement.

Terry Gilbert and David Malik, attorneys for Russell and Williams, would not discuss the settlement but issued a joint statement that said, “Nothing can ever provide a complete sense of justice” because what happened to Russell and Williams “cannot be reversed.”

“The families will have closure and that is very important to them, but this is just the beginning of the road to real reform in Cleveland,” the statement said.

The U.S. Department of Justice has been investigating the Cleveland Police Department’s use of deadly force.

Six police officers involved in the chase were indicted by a Cuyahoga County grand jury on May 30. A patrol officer was charged with two counts of voluntary manslaughter. He is accused of jumping on the hood of Russell’s car and emptying his service weapon through the windshield at Russell and Williams after the initial salvo of gunfire had stopped. Five supervisors were indicted on misdemeanor charges of dereliction of duty. All the officers have pleaded not guilty.

The chase began near downtown Cleveland after officers reported hearing what they thought were gunshots near Russell’s vehicle. An expert later concluded that noise was likely the sound of Russell’s car backfiring.