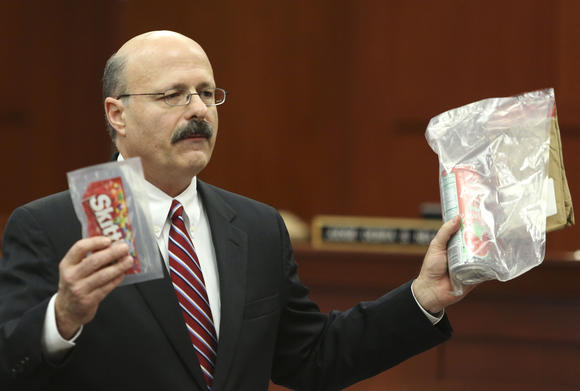 When jurors begin deliberating Friday in the George Zimmerman case, they will decide if he should be convicted of second-degree murder or the lesser offense of manslaughter in the shooting death of 17-year-old Trayvon Martin. Or they could find him not guilty.

If found guilty of the most serious charge, Zimmerman could spend the rest of his life in prison.

Although the specific instructions being provided to Zimmerman’s jury were not made public Thursday, to prove he is guilty of second-degree murder, the state generally must show these things beyond a reasonable doubt:

•Trayvon is dead.
•His death was caused by Zimmerman’s criminal act.
•There was an unlawful killing of Trayvon by an act imminently dangerous to another and demonstrating a “depraved mind without regard for human life.”

To prove Zimmerman is guilty of manslaughter, the state will likely need to prove beyond a reasonable doubt:

•Trayvon is dead.
•Zimmerman intentionally committed an act or acts that caused Trayvon’s death.
•The death of Trayvon was caused by the culpable negligence of Zimmerman.

Brett Burch: Businessman in the Making