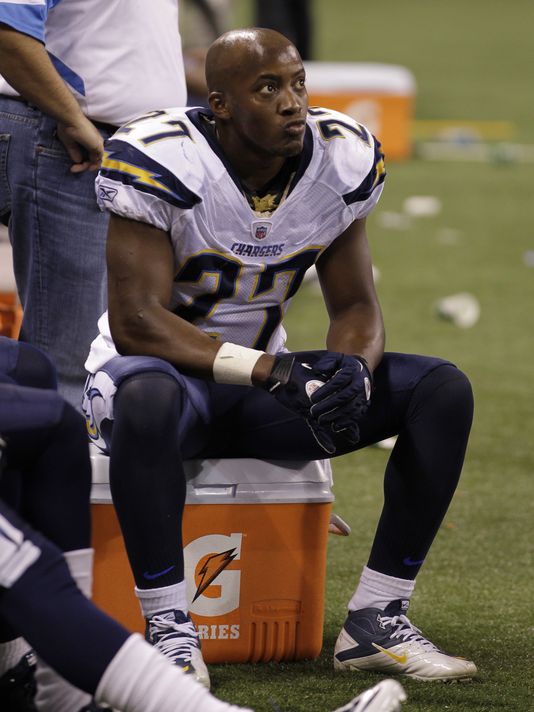 Former San Diego Chargers defensive back Paul Oliver died from a self-inflicted gunshot in Marietta, Ga., on Tuesday night, authorities said, leaving his former teammates and coaches stunned and wondering what had happened to the 29-year-old who last played in the NFL two years ago.

Oliver played for the Chargers from 2007-11, where he was a teammate of Quentin Jammer, now with the Denver Broncos.

“He was a good friend of mine. Great guy. Great guy,” Jammer told USA TODAY Sports. “I mean, the early reports were that he committed suicide, and he just didn’t seem like that type of guy. You never know what somebody is going through, what’s going on in somebody’s life.”

“I hadn’t talked to him in a while. I wish now I could reach out to him. If I’d have known,” Jammer said, his voice trailing off.

Brett Favre Can Still Play in the NFL, Agent Says