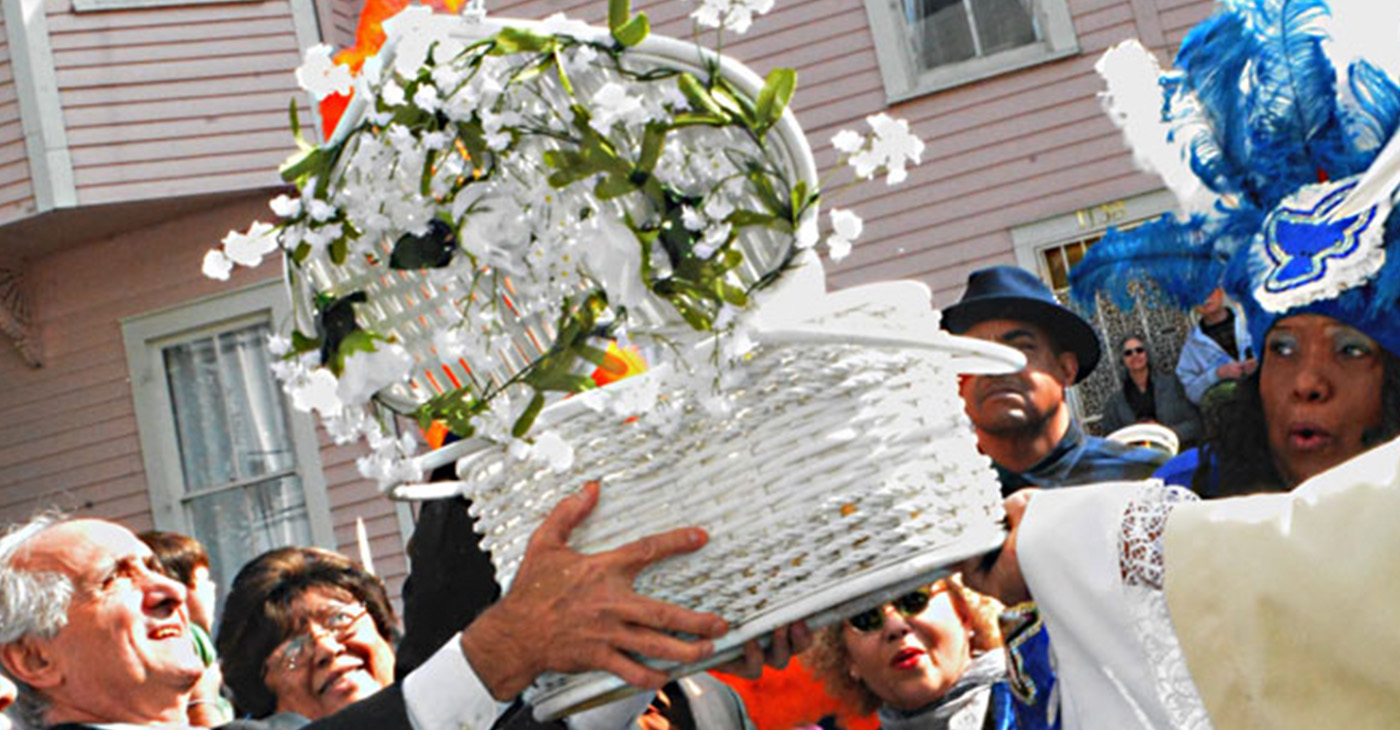 Father LeDoux who passed on January 7, 2019, served as Pastor of St. Augustine in New Orleans from 1990-2006. In his retirement, he lived at St. Augustine Seminary and then at Holy Ghost Church in Opelousas from 2016 until his death.

The Memorial Mass was followed by a celebration of life from noon to 4 p.m. with a second-line winding through the ‘Treme’.

The Walking Dead: Public Policy is Problematic for People of Color