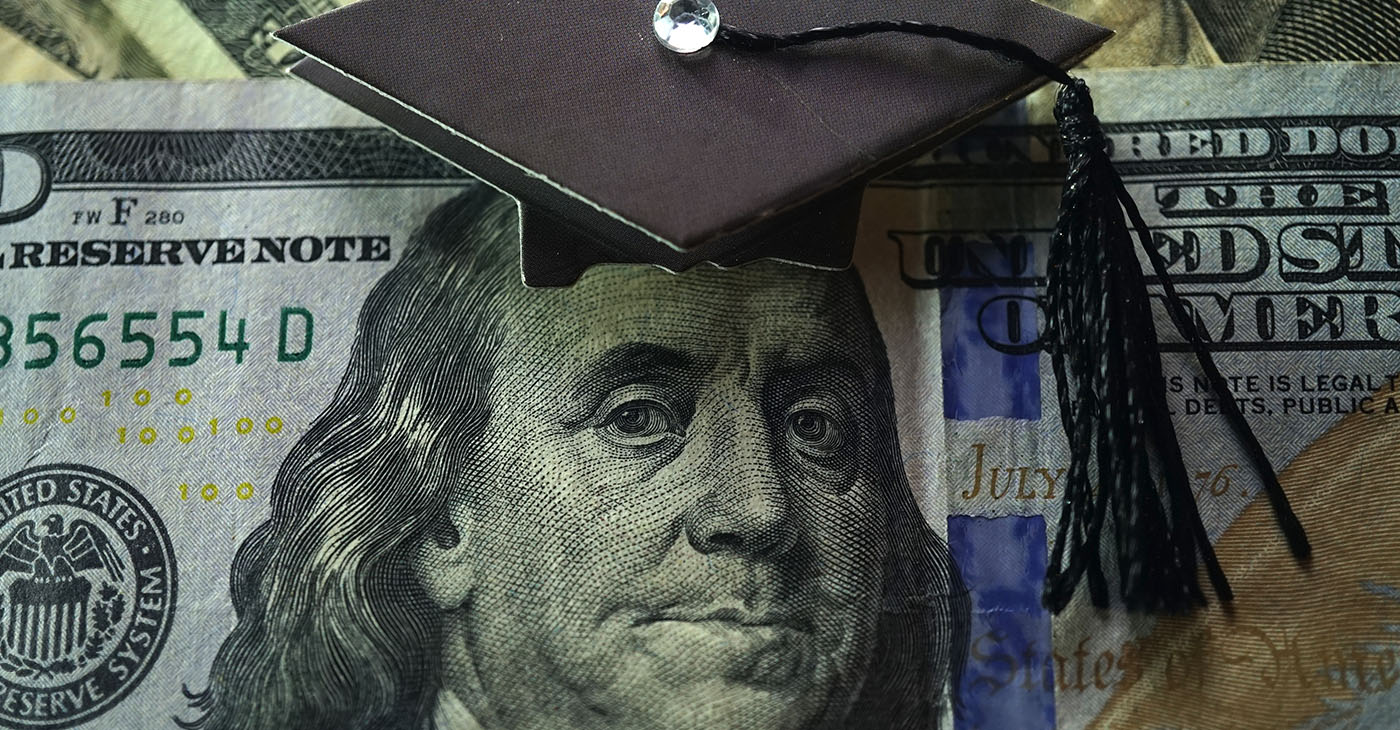 “President Biden believes that a post-high school education should be a ticket to a middle-class life, but for too many, the cost of borrowing for college is a lifelong burden that deprives them of that opportunity,” White House officials noted.

The Congressional Budget Office estimates that the cost of outstanding student loans will increase by $20 billion because an action suspended payments, interest accrual, and involuntary collections from September 2022 to December 2022.

The nonpartisan agency said after accounting for those suspensions, it estimates that the cost of student loans would increase by about an additional $400 billion in present value because of President Joe Biden’s action to cancel up to $20,000 in debt per borrower.

The CBO noted that the estimates were “highly uncertain” and relied on certain assumptions.

The White House said it would release its own estimates in the coming weeks.

In a Fact Sheet, the White House said nearly 90% of relief dollars would go to those earning less than $75,000 per year – and no relief will go to any individual or household in the top 5% of incomes in the United States.

Those figures swell in comparison in Virginia and Maryland.

In California, over 3.5 million borrowers are expected to receive up to $10,000 in student debt cancelation.

About 1.5 million Georgians are eligible for student loan forgiveness, most of them low-income borrowers, and nearly 70% of those in Georgia eligible for forgiveness are also Pell Grant recipients.

Approximately 813,000 — or one in nine — Massachusetts residents stand to benefit, while the White House estimated that 1.3 million student borrowers in Michigan would see relief.

New York State has an estimated 2,258,800 student loan borrowers that are eligible for student debt relief – coming in at the fourth highest in the country after California, Texas, and Florida.

The number of New York Pell Grant recipients eligible for the student loan relief comes in at 1,320,100 – also fourth in the nation.

“President Biden believes that a post-high school education should be a ticket to a middle-class life, but for too many, the cost of borrowing for college is a lifelong burden that deprives them of that opportunity,” White House officials noted.

“During the campaign, he promised to provide student debt relief. The Biden Administration is following through on that promise and providing families breathing room as they prepare to start re-paying loans after the economic crisis brought on by the pandemic.”

Republicans, of course, pushed back.

“CBO’s $400 billion cost estimate shows this administration has lost all sense of fiscal responsibility,” said North Carolina Rep. Virginia Foxx, the Republican leader on the House Education and Labor Committee, in a statement.

“This is transformative for middle-class Americans,” Schumer and Warren wrote in a statement.