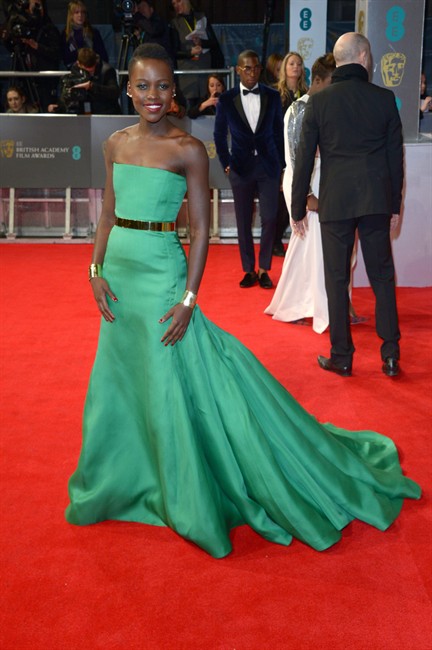 (Reuters) – Cate Blanchett and Lupita Nyong’o, both Oscar-winning actresses and favorites on Hollywood’s red carpet, made Vanity Fair’s 2014 international best dressed list on Wednesday and Britain’s Duchess of Cambridge, Kate Middleton, was named to its Hall of Fame.

It is Blanchett’s second appearance and the first for Nyong’o on the annual list, which does not rank its fashion stars. The style setters list is dominated by actors, but it also includes European royals, sports stars and artists.

Williams, on the list for a second time, named actor Johnny Depp as his style icon, while Cruz said he admired Williams for his style.