Cardi B gets fast and furious in new movie role
Advertisement 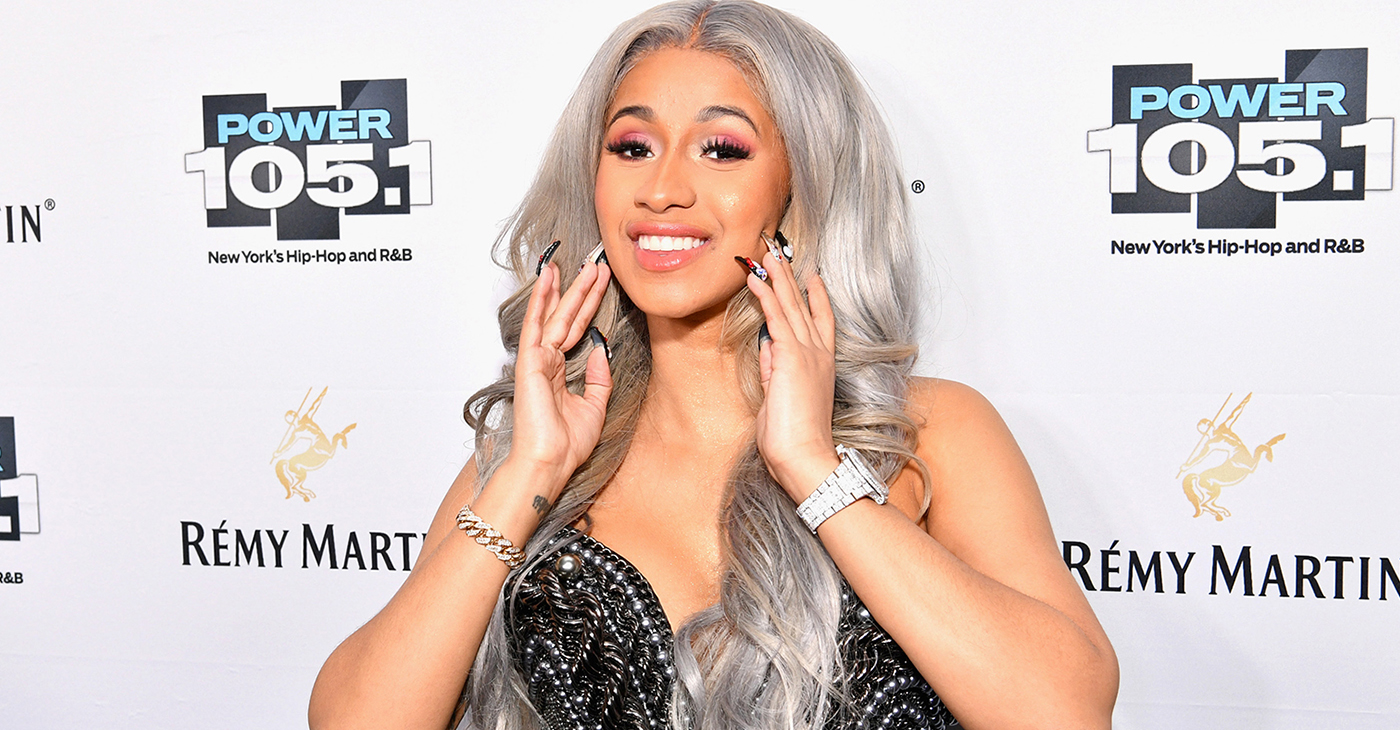 Cardi B is headed to the big screen again.

The “Bodak Yellow” hitmaker is set to star in Fast and Furious 9. Her casting was announced by Vin Diesel as he shared a video from the last day of filming in the UK.

In the Instagram video, he said: “Day 86 here on the set of Fast 9. I know I’m exhausted. I literally — we all gave every single thing we could for this movie. Put it all on the table. Put it all out there.”

And Cardi added: “I’m tired. But I can’t wait. I ain’t gonna front, I think this is gonna be the best one.”

Diesel told the viewers that they were “so blessed,” before Cardi confessed she was exhausted and “needed to take a nappy nap.”

The video was uploaded to Vin’s Instagram page, and was captioned: “Last day in the UK! Pa mi Gente… #Fast92020 #Fatherhood (sic)”

The singer isn’t the only music artist to join the movie, with Diesel recently confirming Latin American pop star Ozuna has joined the franchise.

Diesel, who plays the role of Dominic Torretto in the series, said: “As you know, we have often found great talent in the music industry to cross over into film. They are expected to leave all the accolades at the door to embrace the character with integrity … and that is exactly what Ozuna has done. Very proud of your work and role in Fast 9!”

Former wrestler John Cena has also joined the film in an undisclosed role, and he recently revealed that he felt he had to “earn the respect” of the Fast and Furious family.

Cena told Entertainment Weekly: “The global connection the franchise has with its fans and the respect that the franchise has for its fans is like nothing I’ve ever seen before. You kind of have to earn your respect in so many ways, but once you do you are absolutely, unexpectedly welcomed into the family. It’s been really, really special, and I’m very fortunate.”