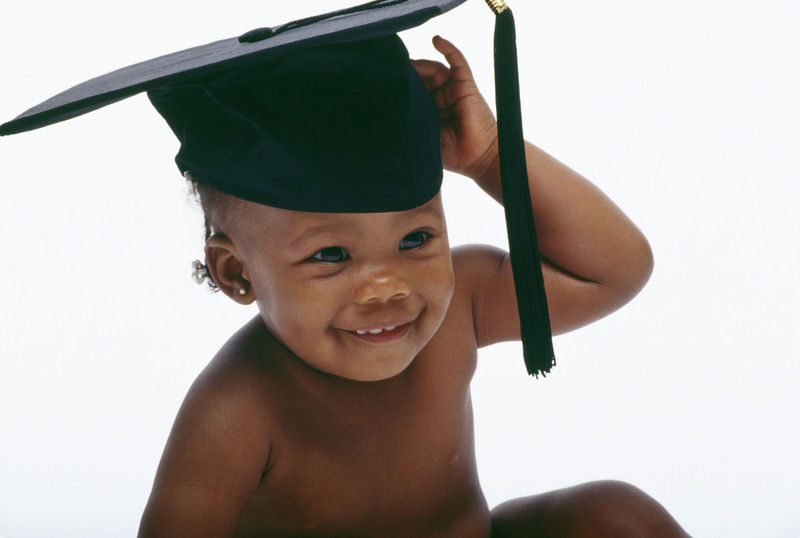 Breastfeeding rates among Black women remain lower than the rates of other ethnicities in the United States, particularly among those living in the South.

The U.S. surgeon general said a public education campaign aims to raise awareness among African-American women on the importance of breastfeeding.

Dr. Regina M. Benjamin, surgeon general, said breastfeeding offers mothers and their babies a healthy start. The Centers for Disease Control and Prevention found nearly 80 percent of all U.S. women — regardless of status, race or income — start out breastfeeding.

Read more about why breastfeeding is important at UPI.

Study: ‘Western style’ diet can be a killer