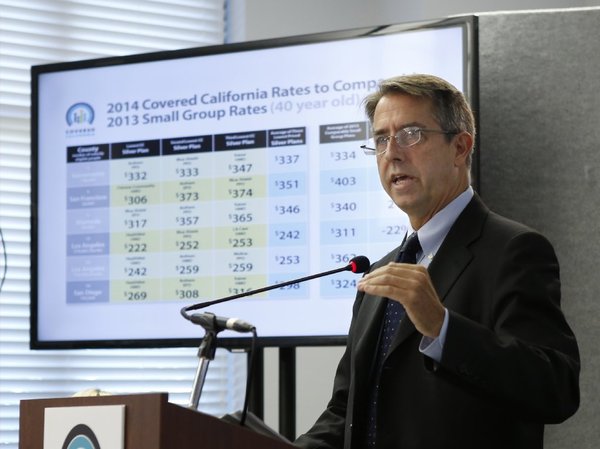 California officials predict that the one-year reprieve for large employers from the federal healthcare law’s penalties won’t affect the rollout of a new state-run insurance market next year.

The one-year delay announced late Tuesday by the U.S. Treasury Department lifts a requirement that companies with more than 50 full-time workers provide health insurance or pay a fine. Those employer penalties will now go into effect in 2015 instead of this January.

Those requirements were put into the Affordable Care Act to prevent firms from dropping employee coverage and shifting the cost onto the government.

Gains Made, but U.S. Still Lags in Life Expectancy