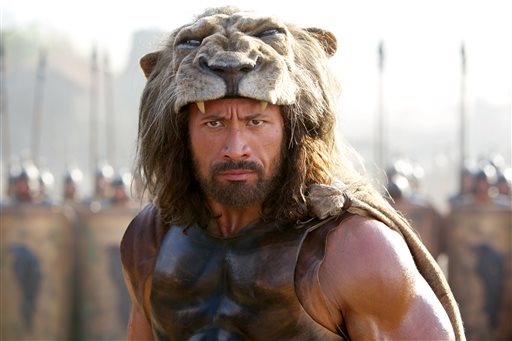 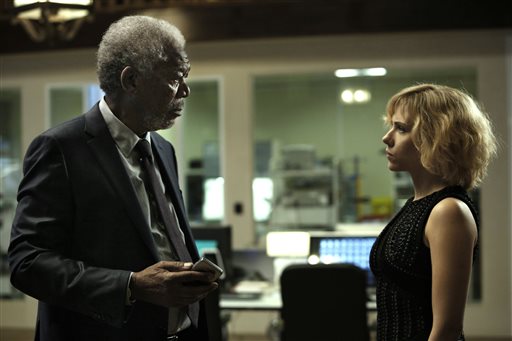 LOS ANGELES (EW.com)—Hercules‘s muscles were no match for Lucy‘s drug-enhanced brain at the box office this weekend. Audiences turned out in earnest to see the Scarlett Johansson thriller, which earned an expectation-shattering $44 million from 3,173 theaters in its first weekend.

Not only is it director Luc Besson’s biggest opening, Lucy is also a career high for Scarlett Johansson as a lead. Audiences for the original feature were evenly split between genders, 35 percent were under the age of 25, and 29 percent were Hispanic. But even though the EuropaCorp-produced, Universal-distributed project appealed to a wide demographic swath, those who did see the R-rated action film were a little less kind in the exit polls, slapping Lucy with a poor C+ Cinema Score.