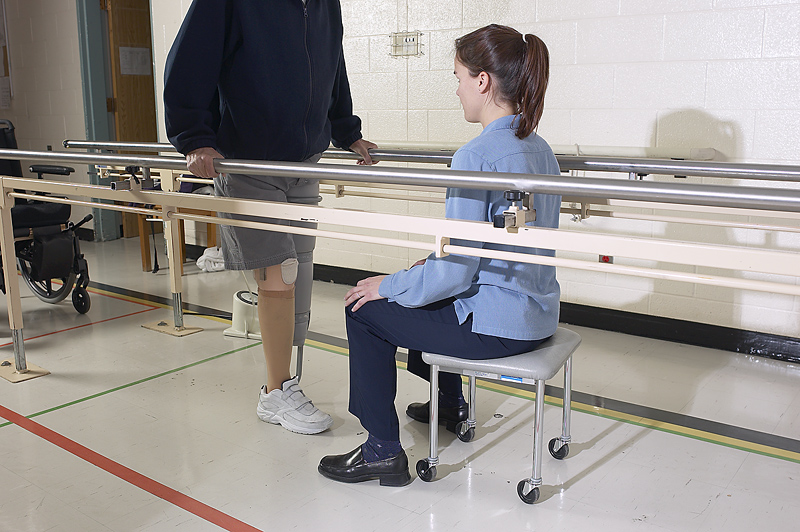 The association estimates that at least half the Boston Marathon amputees lack enough insurance to cover their prosthetic costs as some policies provide as little as $1,000 per device or only provide one artificial limb.

A trade group representing makers of artificial limbs on Tuesday promised to provide prosthetics free of cost to the estimated 20 to 25 victims of the Boston Marathon bombings who underwent amputations.

The American Orthotic and Prosthetic Association offered initial services and prosthetics not covered by insurance for patients injured in the blasts, which tore the lower limbs off some spectators near the finish line of the race on April 15.

Read more about trade group that has promised free prosthetics to the victims of the Boston Marathon bombings at Reuters.