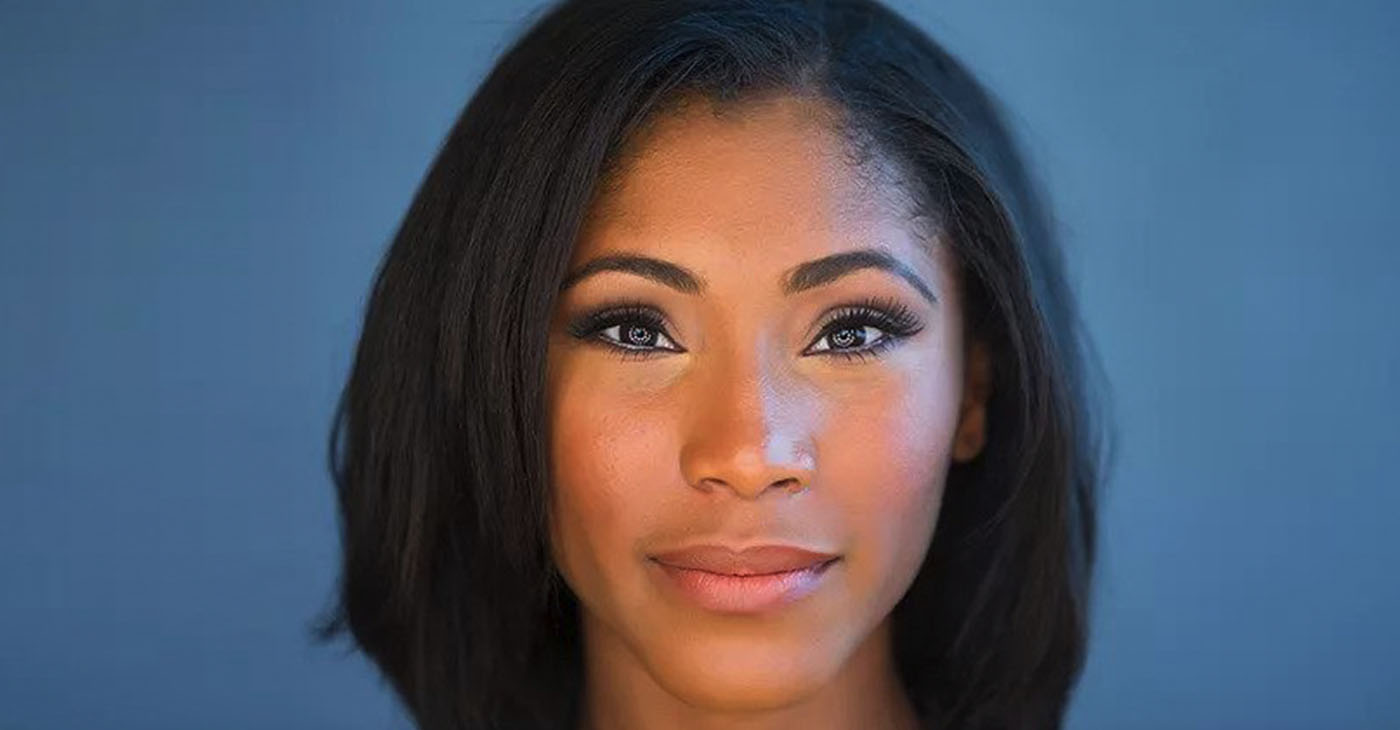 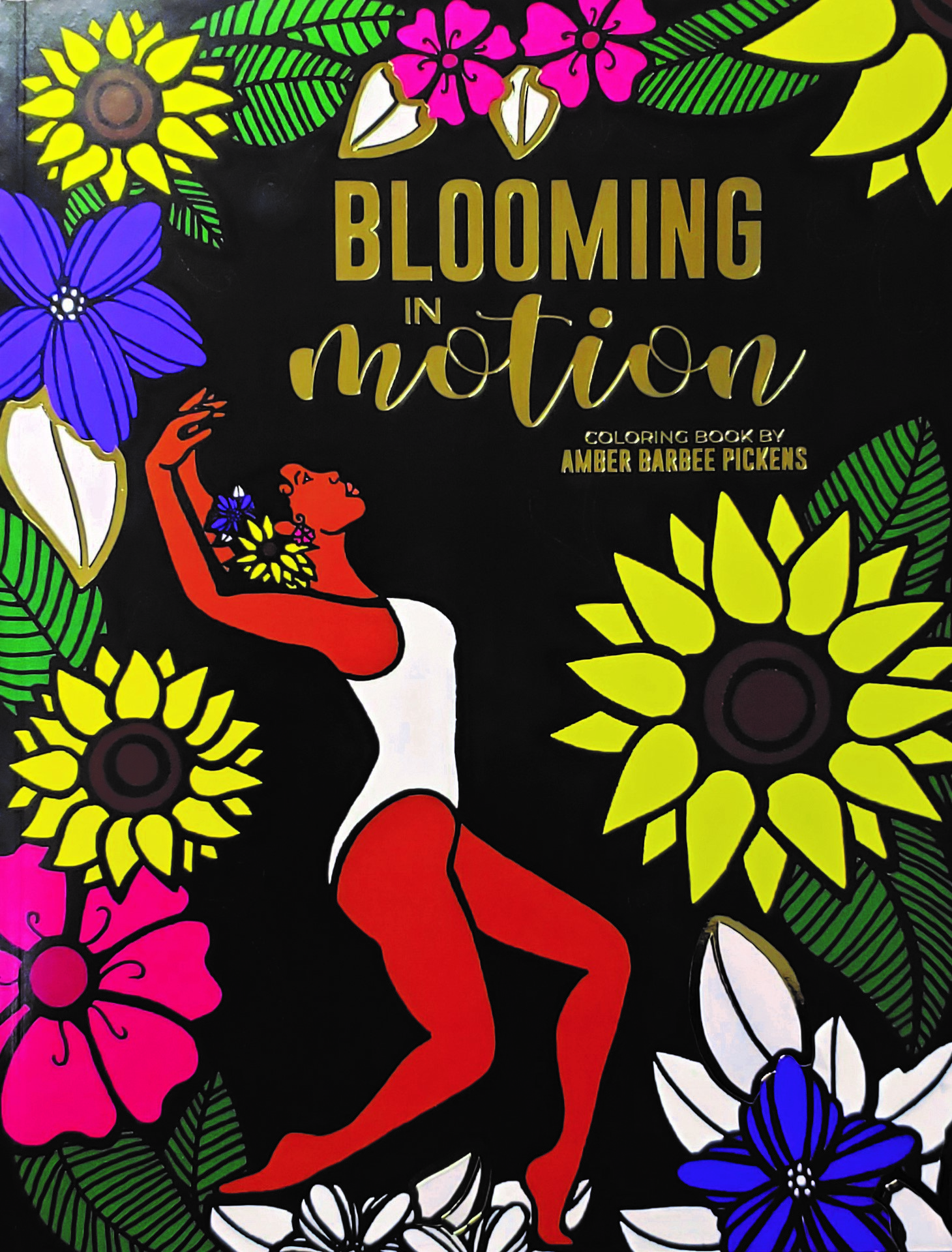 The dancer, actress, and singer has added author to her long list of titles with the release of “Blooming in Motion,” a coloring book that celebrates Black history in the performing arts through dance.

“When I met her, my eyes were opened to the world of dance and so much more,” Pickens told NNPA Newswire.

“She planted other seeds like choreographing and producing and making sure to build our communities,” Pickens added.

Allen, the famed dancer, choreographer, and actress, released a statement expressing her delight over being included in Pickens’ book.

“I am so proud to be included in Amber’s coloring book,” Allen wrote. “It is very important that young black and brown girls see images of themselves that they can celebrate.”

Pickens said Allen often reminded her and other students to find ways to give back to their community.

She remarked that Allen opened a new world for her and others.

“She introduced us to teachers from all around the world,” Pickens recalled. “It was life-changing, it was powerful.”

A Juilliard School graduate, Pickens made her choreography directing debut in January at the Sundance Film Festival.

Originally, the “Passing” role was intended for a friend who thought Pickens would be better suited.

“Someone approached one of my friends and asked him if he was interested in a small project. He didn’t have any idea what it was,” Pickens recalled. “They did describe the type of dancer they wanted, and he pointed them to me.”

Written by Nella Larsen, “Passing” takes a close look at racial identity, racism, and white privilege. Netflix has picked up the film, and it is expected to air in the coming months.

Pickens grew up in Dallas, Texas, and began dancing at the age of 2.

She said her mother wanted her to participate in activities that matched her high-energy level.

She performed in church and at school and later earned a scholarship to Debbie Allen’s dance camp.

“She taught us how to focus, how to shut everything out, and how important all of that was,” Pickens stated. “I learned so much from her, and I want to do the same for others. Give back.”

In 2011, Pickens received an invite to study at The Juilliard School.

In 2015, she graduated from Juilliard with a Bachelor of Fine Arts and later made her Broadway debut in Cirque du Soleil’s “Paramour.”

Additionally, Pickens has performed in “The Wrong Man” and was also cast in the long-running television hit, “Law & Order: SVU.”

She said her new coloring book shines a positive spotlight on African American dance and entertainment legends, adding, “Even as an adult, I do not hear about these individuals on a regular basis.”

“You have so many Black kids in the ballet world, and we’re forced to compare our bodies and our ways when we should be celebrating our differences and learning from each other, not questioning our beings. Coloring is such a joy, and it takes you away from what’s going on in the world and increases positivity in your life.”