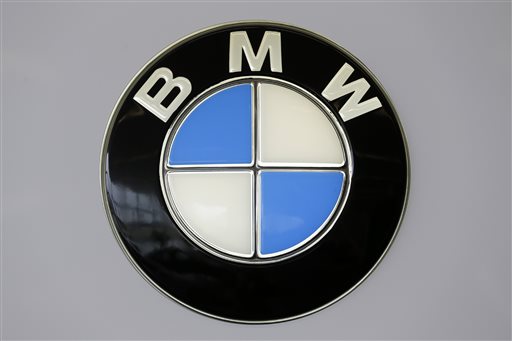 GREENVILLE, S.C. (AP) — BMW has agreed to pay $1.6 million and provide job opportunities for dozens of former black employees who said they were victims of racial discrimination.

The U.S. Equal Employment Opportunity Commission said Tuesday that BMW Manufacturing Co. in Greer has agreed to settle the lawsuit, filed by the federal agency in 2013.

The commission said of the 88 workers fired, 70 were black and some had worked for the company for more than 10 years.