Blind People Can Be Racist, Too, Study Says
Advertisement 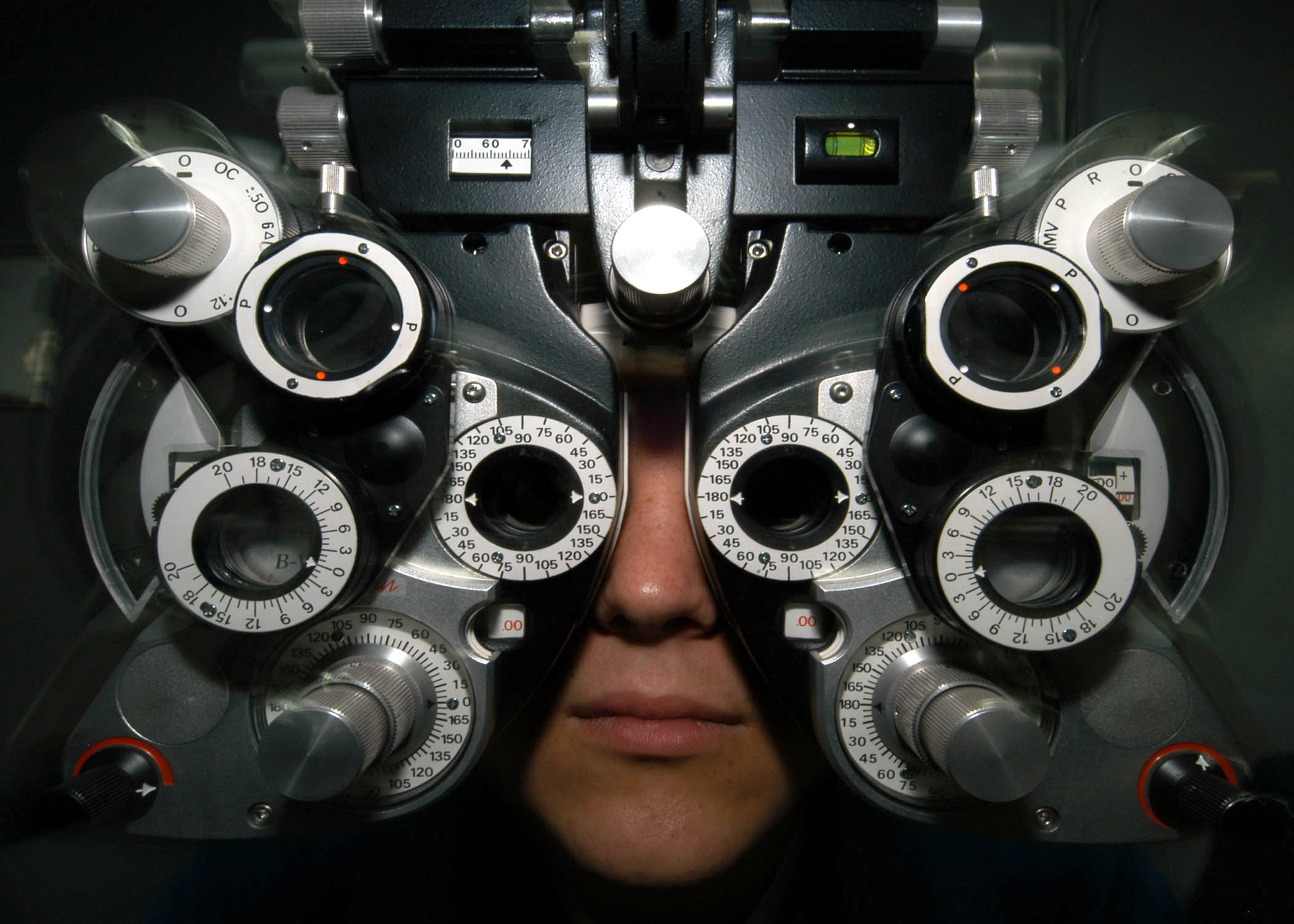 (CNN) – A person may not have to “see color” to be racist. Some blind people, just like sighted people, make judgments about others based on their race, according to a new study.

The findings come from interviews conducted in person and over the phone with 25 people who were either born blind or severely visually impaired, or who lost their sight as children or adults. A researcher asked the participants, most of whom lived in the northeast United States, about whether they thought about race and also how it affected their feelings about a person.

The study found that blind people can still have racial stereotypes, but “in all cases it takes them longer to categorize people by race and there is more ambiguity,” said Asia M. Friedman, an assistant professor of sociology and criminal justice at University of Delaware, who conducted the study.

The study was presented Tuesday at the American Sociological Association annual meeting, but has not been published in a peer-reviewed scientific journal.

A Racial Gap in Kidney Transplants Closes But Work Remains