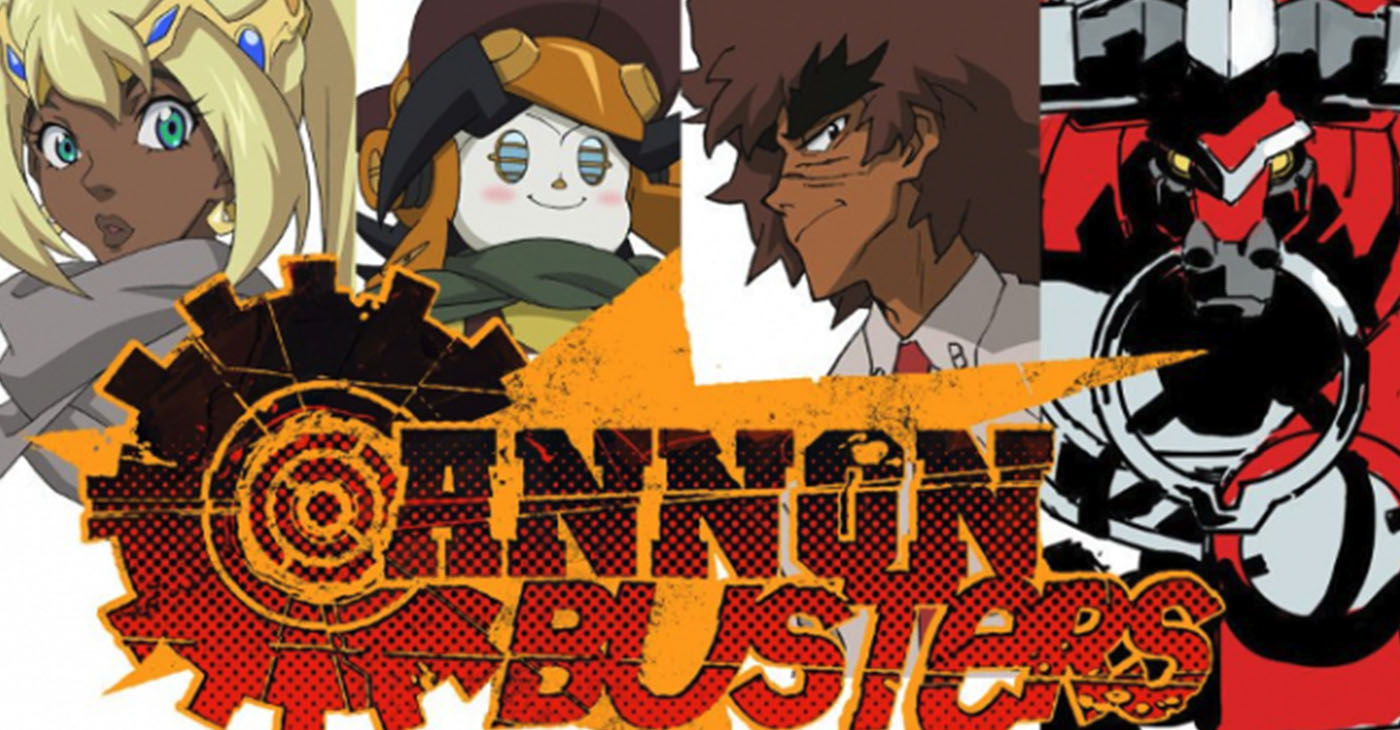 To kick off the list, we have Canon Buster's. The anime features Immortal Renegade Philly The Kid and his transforming pink Cadillac, who join a relentlessly upbeat friendship droid on her quest to find a missing prince.

We are currently living in a very uncertain time. The world is changing in front of our very weary eyes, but what follows serves as a reprieve from the mundane: Some notable series and streaming options that will make the seeming eternity of idle waiting a little less daunting. You’ll find viewing options from several genres. So, there’s a good chance that at least one of these picks will be sure to satisfy your particular tastes in entertainment fare.

To kick off the list, we have Canon Buster’s. The anime features Immortal Renegade Philly The Kid and his transforming pink Cadillac, who join a relentlessly upbeat friendship droid on her quest to find a missing prince.

The show is reminiscent of classic anime, like Cowboy Bebop, Lupin the Third, and Neon Genesis Evangelion but Cannon Buster’s stands out with its unique storytelling and instantly relatable characters.

The show, which was created by Diallo Riddle and Bashir Shauladin, delivers the groove, party and everything else you loved about Soul Train in its heyday, via a wonderfully crafted variety show that is not only fun but a good bop to listen to when you are in the mood just to groove. The series features many celebrity cameos and appearances, including John Legend and Bresha Webb impersonating Mary J. Blige.

If you are a college student who is currently missing campus life right now, I am happy to say that the Spike Lee Joint, School Daze, has was recently added to the Netflix library. So, if you want to pledge to the Gamma Phi Gamma fraternity when classes resume, you now have something to watch that will give you a leg up on the process.

At historically black Mission College, the activist-minded Dap (Larry Fishburne) immerses himself in a world of political rhetoric and social movements. One day he hopes to rally the students as a united front. At the other end of the spectrum, Julian (Giancarlo Esposito), the head of the biggest fraternity on campus, is more concerned with maintaining a strict social order. In the interim, Dap’s conflicted cousin, Half-Pint (a hilarious performance by Spike Lee), spends most of his time rushing the fraternity.

A newly released favorite of mine is Mythic Quest: Raven’s Banquet, which has found its way to AppleTV. The series is set in “a video game development studio and explores the intricacies of the human condition through hilarious and innovative ways. Have you ever wondered what goes into video game development? How are the stories written? What does a game developer’s workplace look like? Look no further my fellow gamers!

The series cast features many gaming community fan favorites and stars of other TV shows that have developed a cult following, including writer and voice actor Ashely Burch (Life Is Strange, Horizon Zero Dawn and Borderlands 2, veteran actor Danny Pudi (Community) and Imani Hakim (Everybody Hates Chris). This instant classic was first shown off by series creator Rob McElhenney at E3 2019. 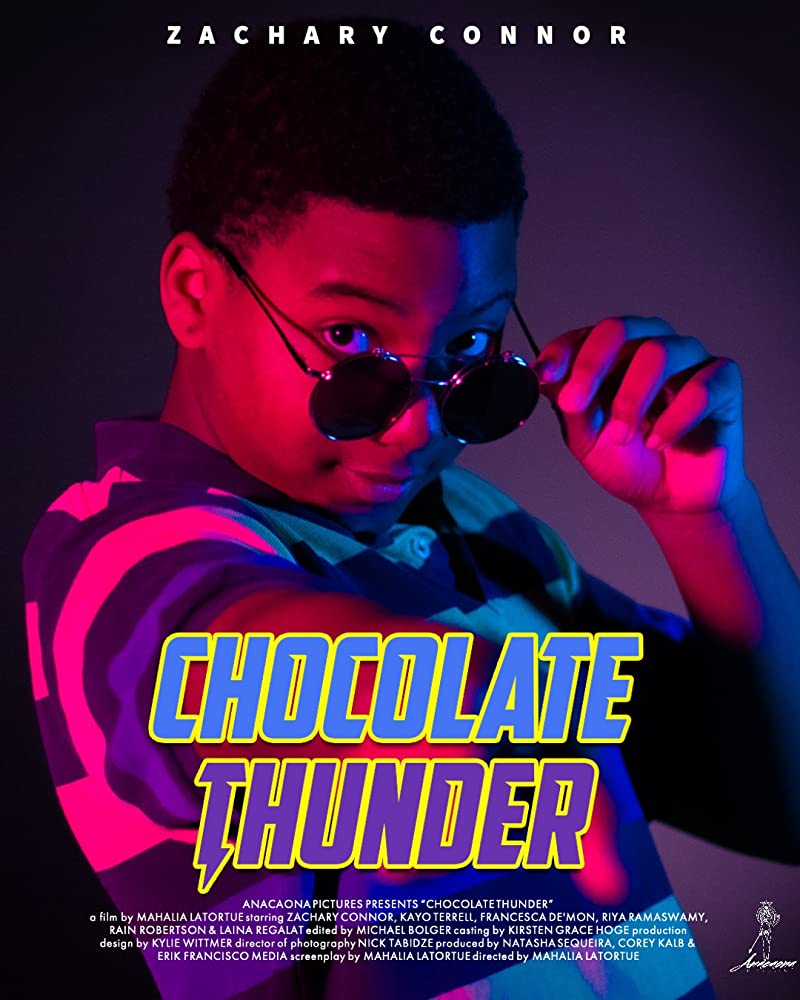 For those of you who prefer indie content, I recommend taking a look at Chocolate Thunder! Made by Anacaona Pictures from the minds of Mahalia Latortue and Erik Francisco Medina, the series follows the story of Junior Grand-Pierre and is set in the late 1990s.

Junior is a nerdy Haitian-American teen who cultivates an online persona, Chocolate Thunder, that he uses to dole out free relationship advice to those in need. We can all empathize with being the odd one out socially, especially when we were teenagers. Junior desperately wants to be popular and decides that the only way to go from drool to cool is to bring a hot date to the school dance. However, when his online girlfriend breaks up with him days before the dance, Junior is forced to find a date in real life.

Join Junior in the “Thunder Lounge” and you might learn a thing or two on how to get a hot date while inside your house. (Note: Keep an eye out for the chocolate treat!)

Want to go to a galaxy far far away? Well you most certainly can as the entire Skywalker Saga is on Disney Plus RIGHT NOW! If you are in a Star Wars mode though, but don’t want to pigeonhole yourself for hours at a time (even though you do have the time) you can watch an episode of Star Wars: Rebels or the ongoing series Star Wars: The Clone Wars. 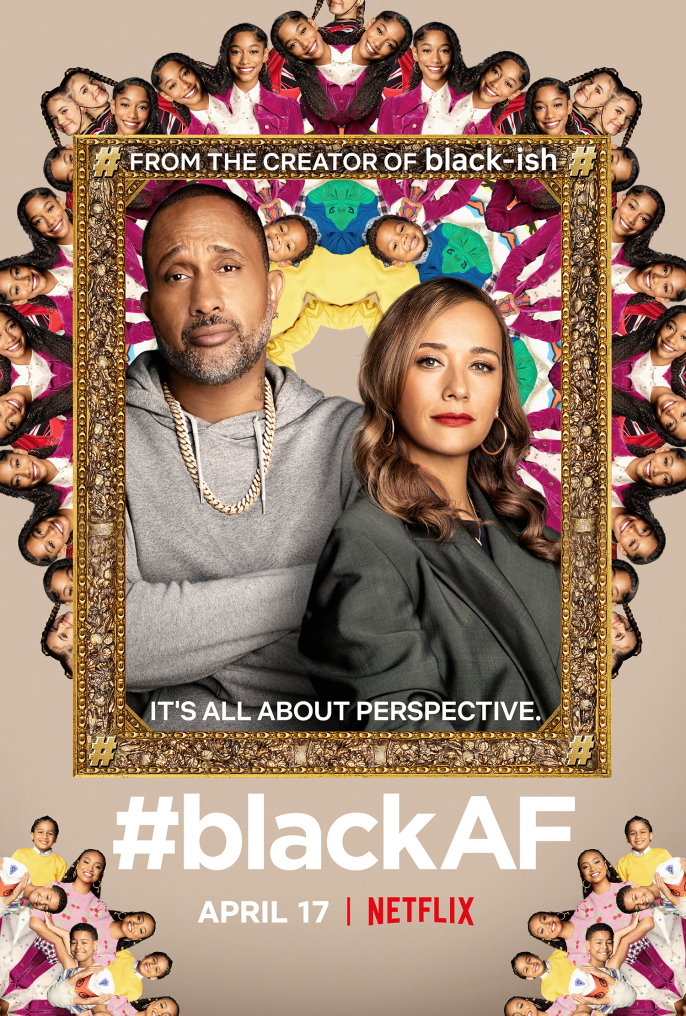 Kenya Barris strikes gold again with his new tv show #BlackAF. This time around though he does something truly crazy and casts himself in this mockumentary style masterpiece. It stars Kenya in a fictionalized version of himself and how he handles being a father while simultaneously being a Hollywood mogul.

#blackAF flips the script on what we’ve come to expect a family comedy series to be. Pulling back the curtain, #blackAF uncovers the messy, unfiltered and often hilarious world of what it means to be a ‘new money’ black family trying to ‘get it right’ in a modern world where ‘right’ is no longer a fixed concept.” 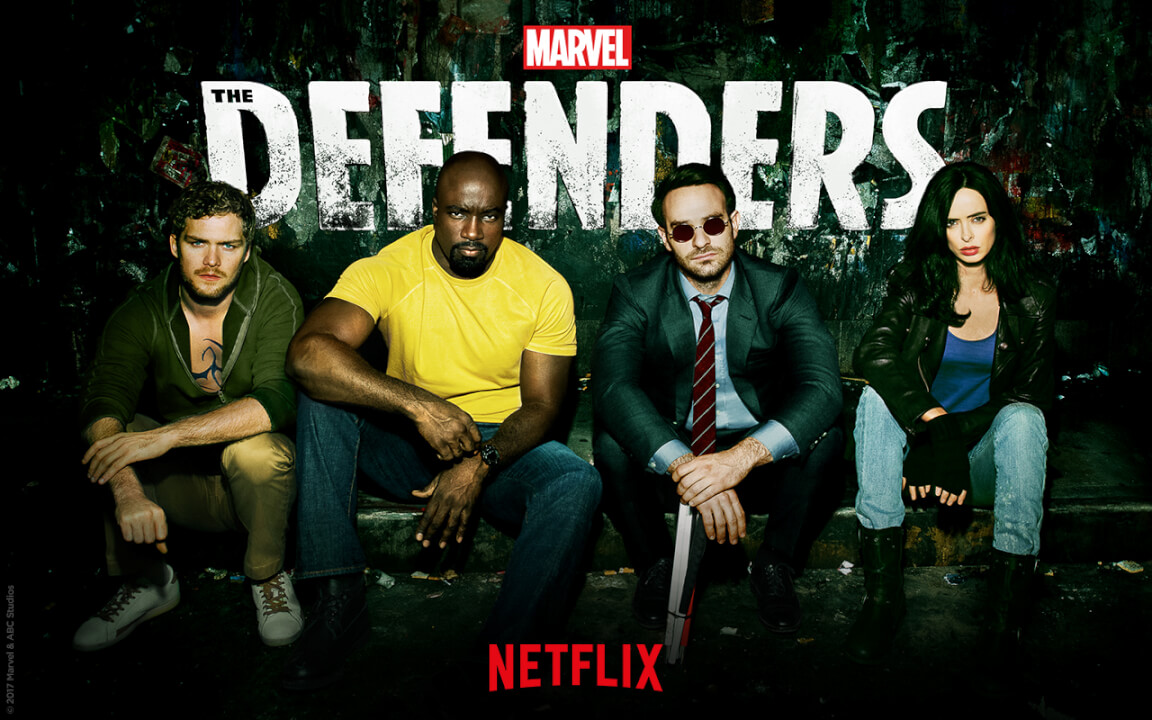 The unexpected shortened season of the CW’s Arrowverse may be bringing you down but these titles will certainly fill that superhero void in your heart right now. Disney Plus offers the complete Marvel Cinematic Universe while Netflix is home to The Defenders, which includes All three seasons of Daredevil, two seasons of Luke Cage, three seasons of Jessica Jones, two seasons of Iron Fist, and the two seasons of The Punisher. 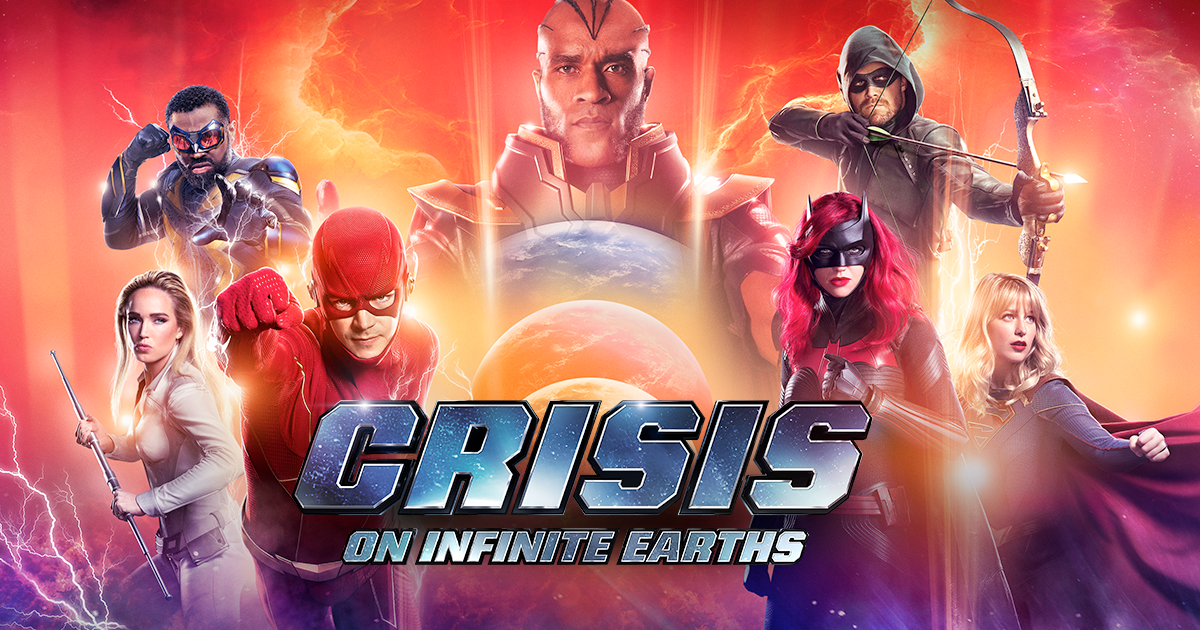 You can also catch up with all of the Arrowverse shows, The Flash, Arrow, Legend of Tomorrow, and Supergirl on Netflix. Also, don’t forget all the content like Doom Patrol and Titans on the DC Universe app.

There are still a number of on-going series that you can look forward to seeing, such as Issae Rae’s Insecure. Or, you can finally get around to binging those TV shows that you never got around to viewing when they were originally aired, such as Game of Thrones, The Boondocks (which is set for a big return), or Watchmen.

There are plenty of things to watch or catch up on during this time. Please remember to stay safe and take all the precautions you need to.

2020 Chevy Bolt running on volts rather than octane