Blacks Less Prepared for the Next Financial Crisis
Advertisement 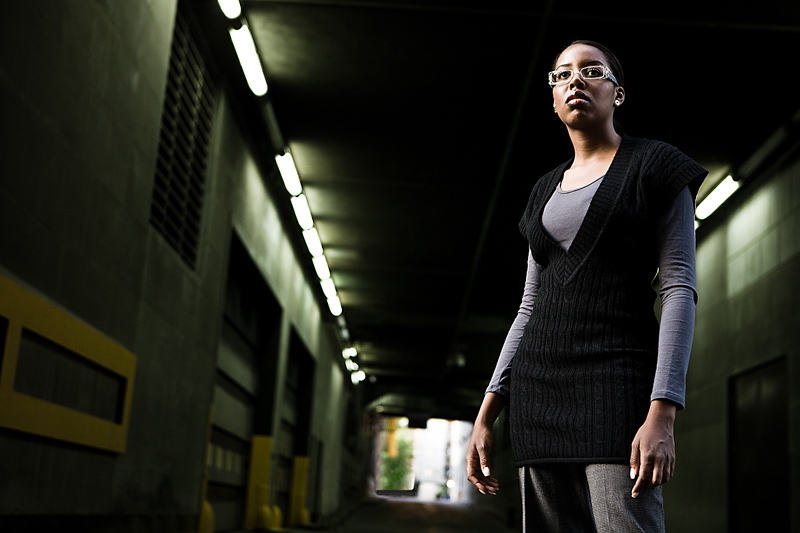 Some economist say the conditions that led to record foreclosures in the Black community are often beyond their control.

WASHINGTON (NNPA) – Minorities clinging to the middle class have come out of the Great Recession at a higher risk for falling into poverty during the next economic crisis, according to a recent report by the Center for American Progress, a nonpartisan think tank in Washington, D.C.

The report titled, “Making Sure Money Is Available When We Need It,” noted that over the past 30 years, household risk exposure increased for many Americans, following the crash of the saving and loan industry in 1989, the rise and fall of the tech bubble in 2000, and most recently the collapse of housing market in 2007 that led to the Great Recession.

Households have experienced more wealth volatility since the late 1980s because there has been more risk in the market and because they have been increasingly exposed to those risks, said the report.

Household wealth — a family’s asset-to-debt ratio — was a determining factor on a families’ ability to weather the next economic disaster and limit their exposure to financial ruin.

When asked why minorities are at a greater risk, some economist say the conditions that led to record foreclosures and unemployment rates are often beyond their control.

“It’s like coming to New Orleans after [Hurricane Katrina] and saying, “Well, what could these people have done to avoid being stuck in the water? It’s blaming the victim,” said Bill Spriggs, chief economist at AFL-CIO, and economics professor at Howard University. “The idea that some individual by themselves could have prevented the levies from collapsing – really? That’s what we’re in the middle of — the foreclosure crises swept away some people who were at fault because they acted irresponsibly but many of whom had nothing to do with [riskier investments].”

For many American families, homeownership had been the key to gaining a strong foothold in the middle class and for many families in the Black community its still one of the safest assets to own. The deluge of subprime mortgages, not an inability to afford a home, changed that.

“African Americans were targeted more for subprime loans they didn’t do anything risky like start buying stocks instead of mutual funds but they wound up holding what were riskier investments by virtue of the way the housing market works, said Wilhelmina Leigh, a senior research associate at the Joint Center for Political and Economic Studies, a group that works to improve the socioeconomic status of African Americans and other people of color.

In the wake of housing market crash a number of banks, including Wells Fargo, Bank of America and Sun Trust, settled lawsuits that charged that they illegally targeted minority borrowers for subprime loans.

“Communities of color were prime the targets of subprime lenders that offered very high interest rate loans. The loans were not intended for sustainable home ownership a lot of these loans were actually designed to fail,” said James Carr, a housing finance and banking consultant and economic fellow for the Insight Center for Community Economic Development.

“The big problem that African American’s faced in how we got caught up in the [housing market crash] is that we were redlined,” said Spriggs.

Redlining, a systemic practice of refusing services or charging excessive prices for financial or health care services based on a person’s zip code, is often racially-motivated.

To profit from market success while avoiding risks, often takes more than financial literacy, just ask the economists on Wall Street who were just as shocked as the average Joe or Jane when the housing market crashed.

“Most economists got it wrong which is why we are where we are,” said Spriggs. “If you were someone that was financially literate you were watching the news and reading the Wall Street Journal or listening to the chairman of the Federal Reserve.”

Even as Wall Street roars back, reaching record highs this year, the last economic crisis has left minorities more vulnerable to next one.

The 2013 “State of the Dream” report by United for a Fair Economy found that, “Black and Latino families came out of the Great Recession much more highly leveraged (holding more debt relative to their net assets) than White families. White families on average have a debt burden equal to just 17% of their net worth, while Black and Latino families owe 53% and 58%, respectively.”

The Center for American Progress report on household risk recommended a number of approaches to helping families protect themselves from the economic downturns.

“Policymakers can facilitate risk management through greater transparency of risk exposure, automating desired investment choices through default investment options, and helping develop key markets such as those for insurance and reinsurance products and those for professional advice,” stated the report.

Leigh said that policymakers must also address predatory lending practices outside the housing market including car loans, payday loans and the refund anticipation loans that are popular during the tax season.

Lawmakers have to address each of the pieces, said Leigh.

Carr said that the CFPA is for those communities who have access to the least amount of professional financial advice, “so, that you don’t have to have a Ph.D. in finance to successfully access a financial product without having to worry about it blowing up on you.”

What your zip code reveals about you

Focus is best-selling car in the … world!