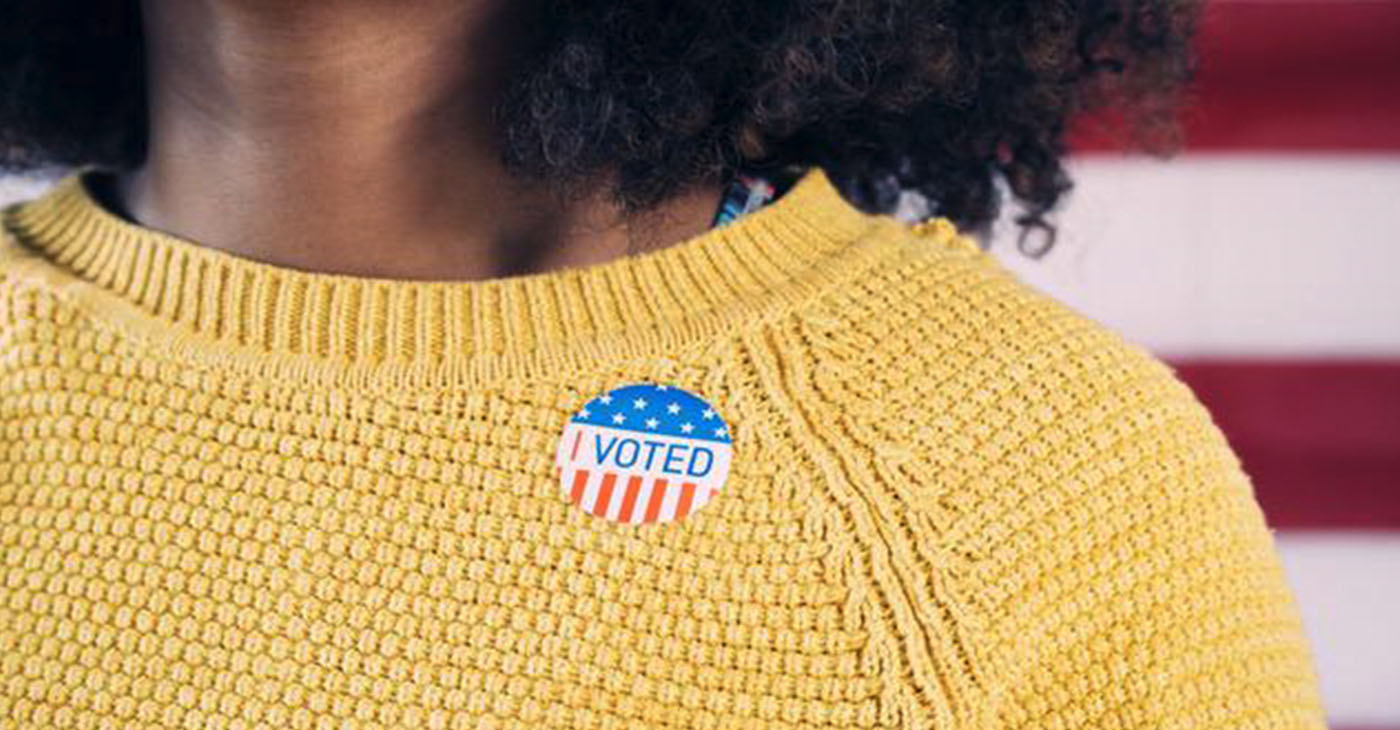 Black women running for political office on every level across the state of California showed up strong during the state’s June 7 primary election. They won the minds and the hearts of diverse groups of Californians and drew the numbers they needed to secure spots on the November general election ballot.

The results, some political organizers say, signal that Black women are fully engaged in California’s political process, and they are primed to succeed against stiff competition ahead.

“The June 7 primary election was another demonstration of the consistency of Black Women in the political process,” said Kellie Todd, founding convener of the Black Women’s Collective (BWC), an organization of Black women leaders and advocates working in politics, business, entertainment, health care and other professions across the state.

“And this time we didn’t just show up to cast our votes, we were on the ballot at every level, in diverse communities throughout that state,” Griffin pointed out.

Black Californians represented 26.9% of all candidates on the June 7 primary ballots running for U.S. House seats, a significant showing in a state where there are 2.6 million African Americans out of a total state population of 39.5 million.

In the Bay Area, U.S. Congresswoman Barbara Lee (D-CA-13) has secured a comfortable lead in her reelection bid. She is ahead with 73,038 votes (86.3%) to Republican challenger Stephen Slauson’s 5,272 (6.2%). Lee and Slauson are likely to move on to the general election.

Becton thanked Knox for her years of service and emphasized the need to keep fighting for smart reforms that make all Californians safer.

“The status quo has decimated entire communities, separated families, and relegated generations of Black and Brown communities as second-class citizens,” Becton said in a June 8 statement. “That is why we will continue working to reduce racial disparities in our systems. We also must continue to hold anyone who harms our communities accountable – even if they are in elected office or wear a badge – because that is what real safety demands.”

After 168,338 mail-in ballots were counted after June 7, U.S. Rep. Karen Bass (D-CA-37) closed the gap against her better-funded, billionaire opponent Rick Caruso in the Los Angeles mayor’s race, according to results released June 10 by the Los Angeles County Registrar-Recorder/County Clerk.

In statewide races, California Secretary of State Shirley Weber has 2,631,686 votes (59.2%) so far. She will face Republican Rob Bernosky in the general election in November. As of June 12, Bernosky is currently in a distant second place behind Weber with 848,373 votes (19.1%).

Malia Cohen, a current member of the State Board of Equalization, has won 21.3% of votes (973,549) in the race for State Controller, enough to land her in second place and secure a place on the ballot in November.

Cohen will face Lanhee Chen, the only Republican in a six-person race to replace California Controller Betty Yee. Chen leads the race in the primary election with 38.8% of counted votes (1,534,620).

Republican Ronda Kennedy, a civil rights attorney running to represent the 30th Congressional District (Burbank), is currently in third place (9,290) behind Democrat G “Maebe A. Girl” Pudlo (10,153). Either Kennedy or Pudlo will face leader Adam Schiff (D-San Diego) in November, Schiff has a commanding lead with 60,658 votes, according to the SOS office.

In the race to represent the 43rd Congressional District, longtime incumbent Maxine Waters (D-Los Angeles) leads Republican Omar Navarro by a wide margin of 33,801 votes to 5,949.

Two months after winning the special election for the 11th District Assembly seat, Lori Wilson (D-Suisun City) came out ahead in the primary with 64.9% (48,657 votes). She leads Independent challenger Jenny Lailani Callison, who has 35.1% of votes counted so far (26,349).

“We proved that Black women candidates can be competitive and can also win even without large financial backing from special interests,” Todd said. “This is just the beginning as we continue to build our political power and ensure we have a strong cohort of elected officials ready to serve.”

In State Assembly races, Assemblymember Akilah Weber (D-San Diego) is positioned to retain her seat representing the 79th District with 63.9% (30,005 votes). In the 18th Assembly District in Oakland, Assemblymember Mia Bonta, the only candidate on the ballot, won 100 % of the vote (36,226).