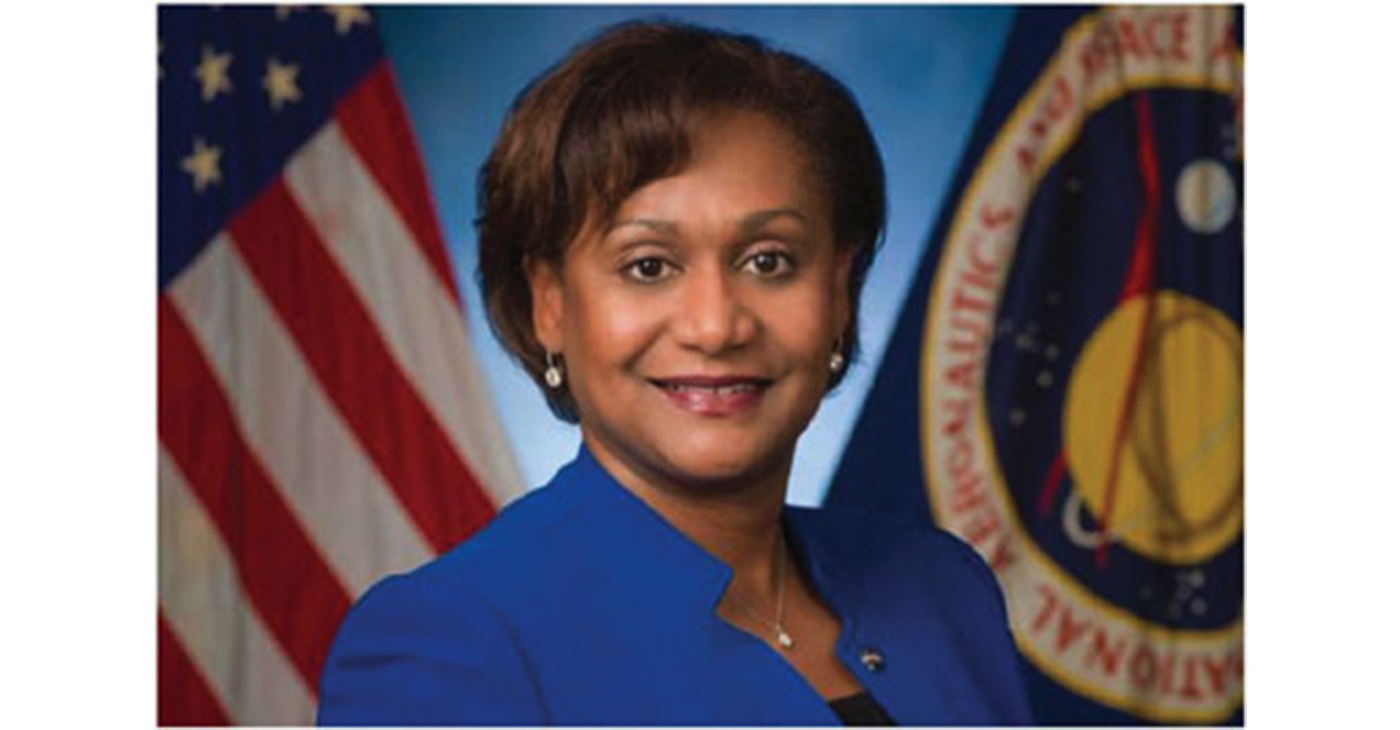 For the first time, a Black woman was named deputy director at NASA’s Johnson Space Center on Wednesday, the Houston Chronicle reports.

Vanessa Wyche, 54, who has spent almost 30 years with the space agency, will be the second in command at the Houston facility where 10,000 civil service and contract workers are employed.

She is the first African American to hold the position.

The Johnson Space Center is one of NASA’s biggest locations and is run by Mark Geyer, per reports.

“I am incredibly humbled to take on this role at JSC, and also excited to assist Mark with leading the home of human spaceflight,” Wyche said in a statement Wednesday, according to the Chronicle. “I look forward to working with the talented employees at JSC as we work toward our mission of taking humans farther into the solar system.”

According to the Chronicle, Wyche hails from South Carolina and began working at the Johnson Space Center in 1989 as an engineer.

In her NASA career, Wyche’s roles have included being a project engineer and acting director of Human Exploration Development Support.

“Vanessa has a deep background at JSC with significant program experience in almost all of the human spaceflight programs that have been hosted here,” Geyer told the Chronicle. “She is respected at NASA, has built agency-wide relationships throughout her nearly three-decade career and will serve JSC well as we continue to lead human space exploration in Houston.”

Wyche received her bachelor’s and master’s degree in engineering and bioengineering, respectively, and previously worked for the Food and Drug Administration, according to reports.

This article first appeared in The Westside Gazette.