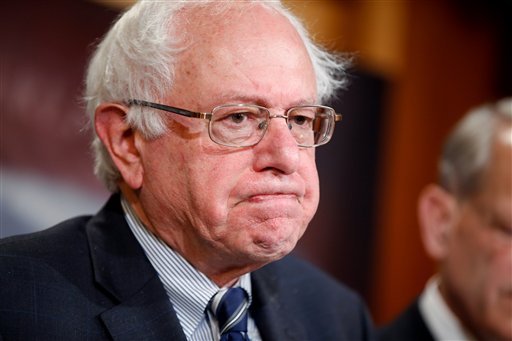 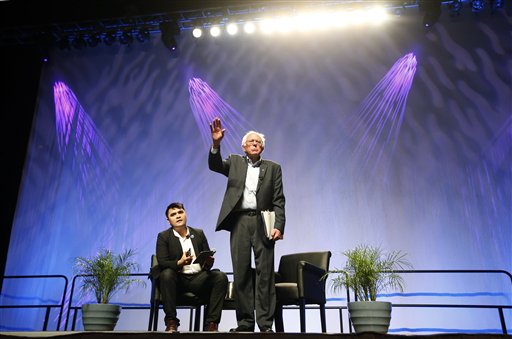 PHOENIX, Ariz. (HipHopWired.com) — Bernie Sanders is emerging as a rising star in the growing race for the Democratic Party’s presidential nomination, and some are crowning the Independent Vermont senator as a possible front-runner. However, a weekend stop in Phoenix, Ariz. along with fellow hopeful Martin O’Malley might have been the spark to an interesting and slanderous hashtag this weekend, “#BernieSoBlack.”

As reported by The Guardian, Sanders and O’Malley were featured speakers at the Netroots Nation conference in the Grand Canyon state this past Saturday and were greeted by protestors in support of the “Black Lives Matter” movement.

While O’Malley was pretty much shut down by the relentless chants of “Black Lives Matter” and “Say Her Name” from protesters, Sanders was a bit smoother in his handling of the situation but was far from flawless.

Black Backer of Confederate Flag Was Anomaly in Mississippi