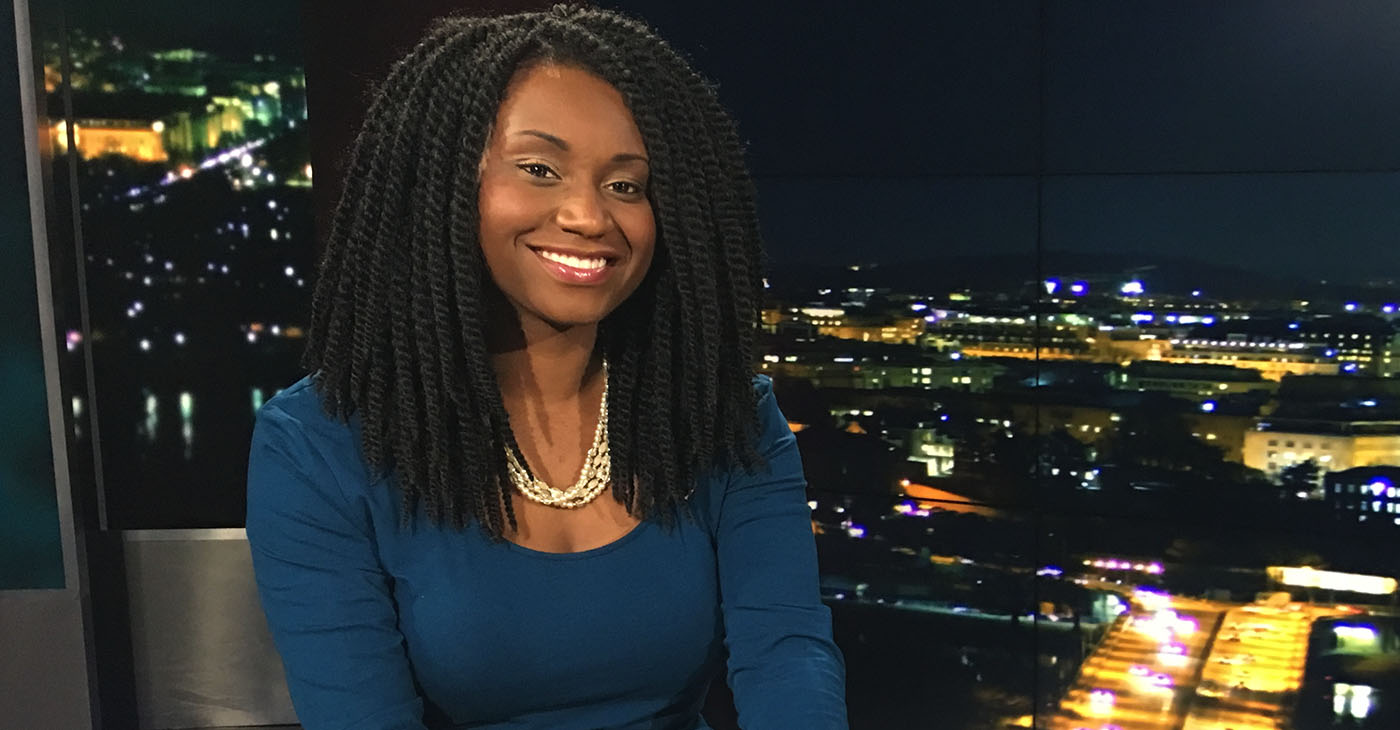 A group of Black scholars and activists say they refuse to allow misinformation, alternative facts, and other means to discourage African Americans during the 2020 presidential election.

The initiative wants to prevent misinformation from turning Black voters against other communities of color.

She noted that fake or covert social media accounts that purport to be behind the American Descendants of Slavery – or ADOS – movement had prodded voters of color to skip the 2020 election.

The misinformation hasn’t dissuaded a long line of voters of color in various states across the country seeking to cast their ballots during early voting.

Aiwuyor pointed out one example of the misinformation: how social media used the ADOS hashtag to claim that immigrants, not police officers, were to blame for George Floyd’s death.

Four police officers face murder, manslaughter, and aiding and abetting charges in the death of Floyd in May in Minneapolis.

The scholars and activists have pledged to monitor social media posts and flag those spreading misleading and fake stories.

Aiwuyor added that the group would use website tools that show if accounts have “troll-like behavior.”

She remarked that The National Black Cultural Information Trust would actively work to dispel myths and misinformation about voting and slavery.

According to NBC News, the organization’s website will direct users to discussions and stories around Black voting and U.S. reparation supporters who reject xenophobic rhetoric and push coalition-building with Black immigrants and Latinos.

The scholars argue that diaspora wars can be loosely described as cross-cultural arguments among different ethnicities of African people who express discontent for various reasons.

It’s normal to have a certain level of cross-cultural conflict or discussions, they argue.

However, these conversations take a counterproductive turn when they are internalized and promote anti-Black/white supremacist narratives about each other that hyper-focus on divisions instead of how individuals can best unify for collective freedom, Aiwuyor noted.

She emphasized that “it’s time to move from war to understanding” and the importance of the 2020 vote.

“Black voters continue to face enormous hurdles in the U.S. electoral process. Voter disenfranchisement and suppression are at an all-time high, and this includes poll taxes, polling station closures in Black neighborhoods, voters abruptly removed from the rolls, gerrymandering, strict voter-id and registration laws, and much more,” Aiwuyor stated.