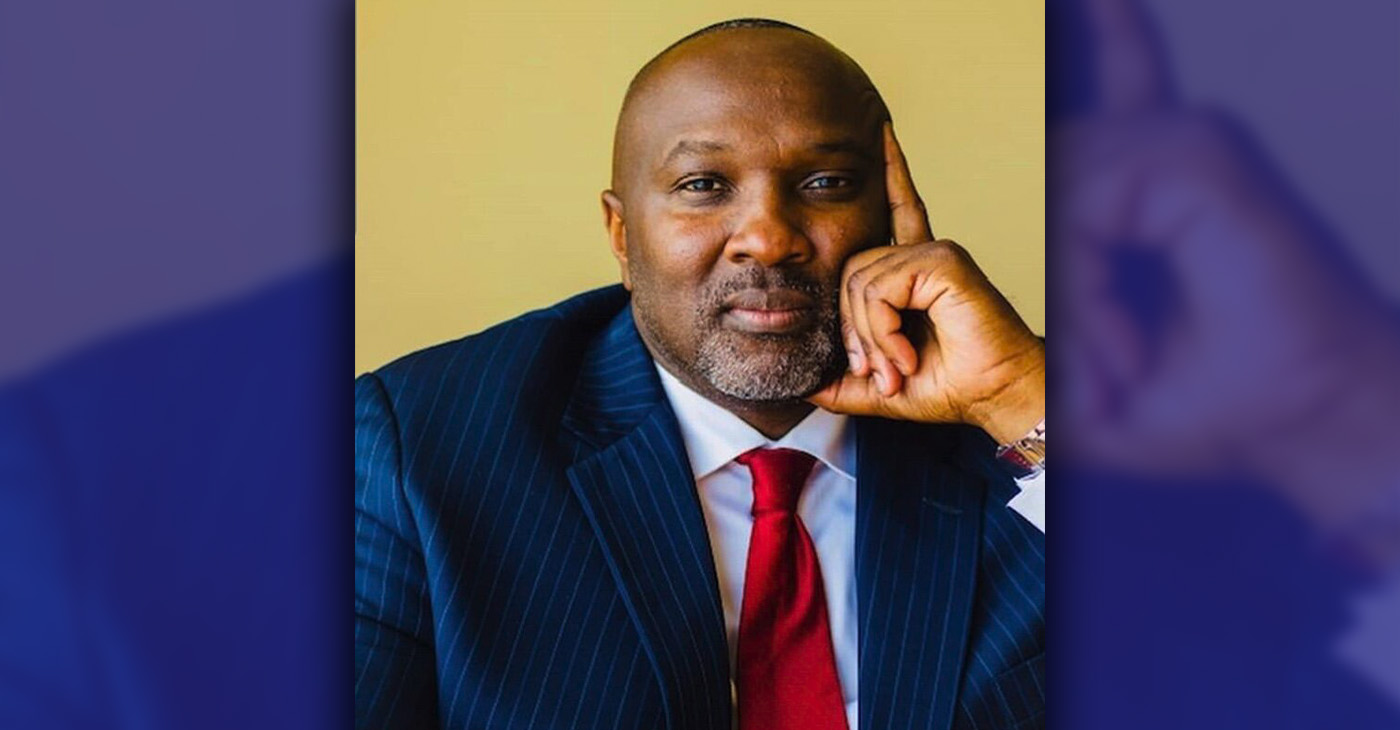 The award-winning journalist, author, and two-term councilmember earned an appointment to the National League of Cities (NLC) 2022 Community and Economic Development Federal Advocacy Committee (CED) and the 2022 Race, Equity and Leadership Council – or REAL.

Re-elected to a one-year term at CED, Boney, who just released his new book, “Don’t Argue With Me! A No-Nonsense Approach to the Issues in the Black Community,” Boney expects to provide strategic direction and guidance for NLC’s federal advocacy agenda and policy priorities.

“I have been a member of NLC’s Community and Economic Development Federal Advocacy Committee for several years, and I am honored to continue working with my colleagues from across the country to make a difference while representing the city of Missouri City at the federal level,” Boney said in a statement.

As a member of NLC’s Community and Economic Development committee, officials said Boney would continue to play a vital role among a diverse group of local leaders in shaping NLC’s policy positions and advocating on behalf of America’s municipalities before Congress with the administration and at home.

“NLC’s federal advocacy committees are a key tool for gathering insights directly from the communities that our members serve,” Mayor Williams stated. “I am excited to have Mayor Pro Tem Boney serve on the Community and Economic Development committee again, and I look forward to working with him to fulfill the promise of America’s cities, towns, and villages.”

“I am extremely excited and humbled to have been appointed to serve on the Race, Equity, And Leadership Council this year,” Boney remarked. “This incredibly transformative council will allow me the opportunity to focus on issues that are important to me while working with my colleagues on the issues that matter most to cities, towns, and villages across the country.

As a member of NCL’s REAL Council, Boney expects to play a critical role among a diverse group of leaders to encourage collaboration, networking, and developing resources and programs beneficial to communities that share demographics, size, or location that can replicate across the country.

“Our member Councils are the voices of what’s happening on the ground in our communities,” Mayor Williams asserted.

“I am proud to have Mayor Pro Tem Boney join NLC’s REAL Council. “Together with a team of local leaders from around the country, we will work to solve the most pressing challenges facing our communities and help fulfill the promise of America’s cities, towns, and villages.”

Sharon Weston Broome, Mayor-President and CEO of Baton Rouge, Louisiana, will serve as the REAL Council’s liaison to the NLC Board of directors.